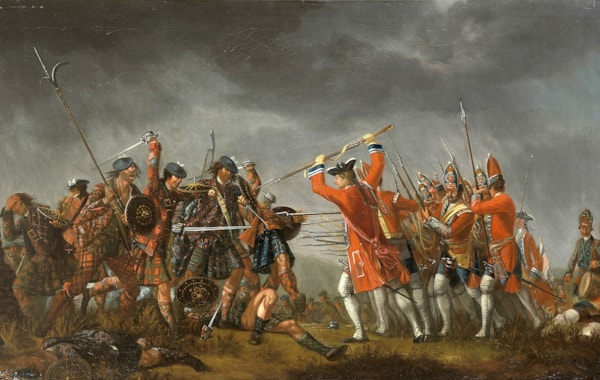 Professor Murray Pittock will deliver a History Scotland online talk titled 'Under Martial Law by a Foreign Power?' The Aftermath of Culloden and the Legacy of Jacobitism in November.

Following on from the publication of History Scotland's themed Jacobite special issue to mark the 300th anniversary of the birth of Prince Charles Edward Stuart (Bonnie Prince Charlie) we are delighted to announce a Jacobite-themed online talk presented by Professor Murray Pittock, titled:

'Under Martial Law by a Foreign Power?' The Aftermath of Culloden and the Legacy of Jacobitism

The event will comprise a 60-minute talk by Professor Pittock, exploring his new research, followed by a Q&A session. This is a live event and will not be available as a recording. Places are limited, so book now to guarantee your place!

n.b. You will be directed to a PayPal payment page however you can also pay by debit/credit card if you scroll down the payment screen. 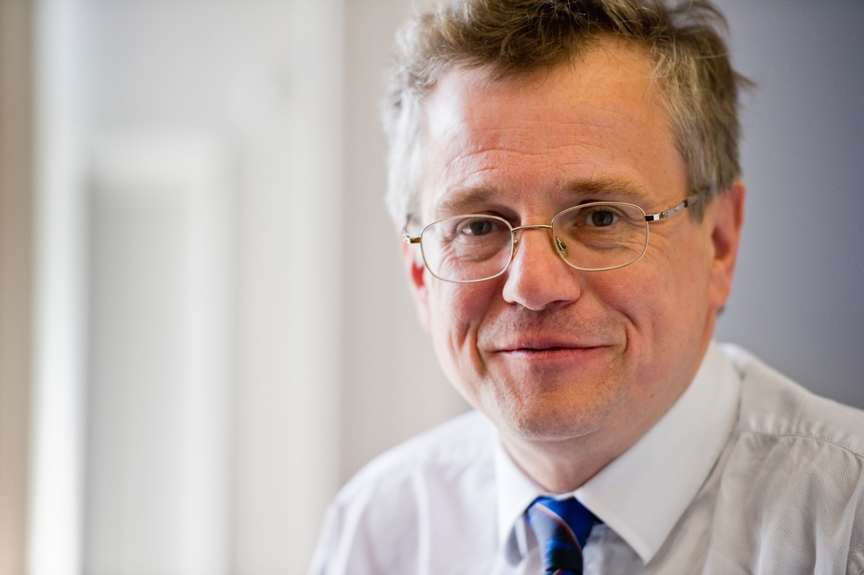