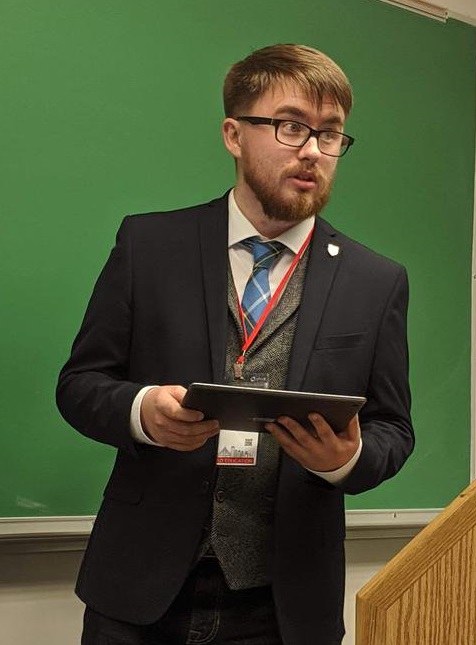 Beginning with the accession of James VI of Scotland to the thrones of England and Ireland, Pax Britannica follows the people and events that created an empire that dominated the globe. Hosted by a PhD candidate in British Imperial history, and based on extensive scholarship and primary sources, along with interviews with experts in their field, Pax Britannica aims to explain the rise and eventual fall of the largest empire in history.

History Scotland's consultant editor Dr Allan Kennedy was interviewed for an episode on the Covenanters in Restoration Scotland. Listen to this, and the other episodes, at the Pax Britannica website.