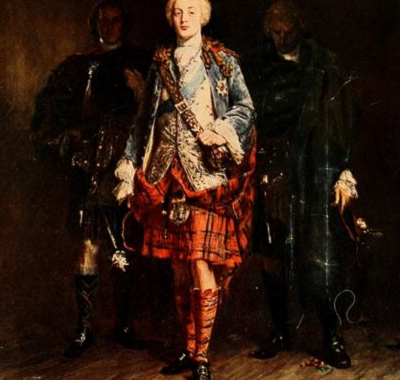 Developed in association with the University of Dundee Centre for Scottish Culture, The History Scotland Lectures will be an ongoing series that consists of two public talks each year, free of charge and open to all, offering insights from leading experts into the latest research on a huge range of topics.

Moreover, The History Scotland Lectures will travel around Scotland, giving people living throughout the country a chance to get involved and to learn about Scottish history. The Lectures are set to develop into an unparalleled platform for bringing you the very best in historical scholarship.