Looking ahead to 2019 at History Scotland 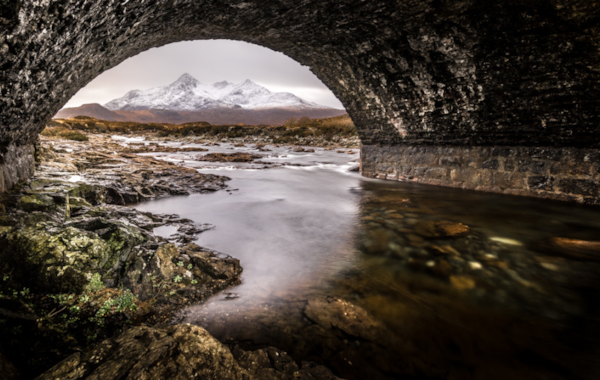 We take a look at what History Scotland readers can look forward to in 2019, with expert features on topics ranging from new research on medieval queens, to life in Scotland in the wake of World War One.

We take a look at what History Scotland readers can look forward to in 2019, with expert features on topics ranging from new research on medieval queens, to life in Scotland in the wake of World War One.

It’s been a great year at History Scotland, with readers enjoying six issues of the magazine, as well as lectures in Dundee and Inverness, and a souvenir Mary Queen of Scots magazine.

Next year looks set to be just as exciting, as History Scotland’s editor Rachel Bellerby explains: ‘We have a great year ahead planned for History Scotland readers, with so many exciting features covering a variety of topics and spanning centuries of history and archaeology.

‘It’s difficult to choose a favourite feature, but I’m really looking forward to seeing our special themed “Scotland in the wake of World War I” issue in print, and to publishing new research on the lives of the Stewart queens, as well as presenting the latest findings from historians and academics around the country.

‘This is an exciting and vibrant time for Scottish history and archaeology, and we are so proud to be able to share the story of Scotland’s past with thousands of readers.’

Join our community and ensure you don’t miss a copy of History Scotland – check out our subscription offers.