The National Trust for Scotland, which cares for and protects the ‘core’ segment of the Culloden battlefield, has welcomed yesterday’s (3 February) decision by Highland Councillors to reject a proposed development at Culchunaig Steading.

This was the second attempt by the applicant to gain permission for the scheme, which was rejected by Scottish Ministers last year after Councillors initially gave it the go ahead. The Trust objected to the revised application last month, in light of information uncovered through new and ongoing historic and archaeological research which highlighted its importance in the battle, which marks its 275th anniversary this year.

This is the second planning application to be rejected in recent months. In December a proposal to convert the Treetops equestrian centre into a leisure resort incorporating 13 lodges built on stilts, a cafe, shop, laundry and restaurant was also turned down. 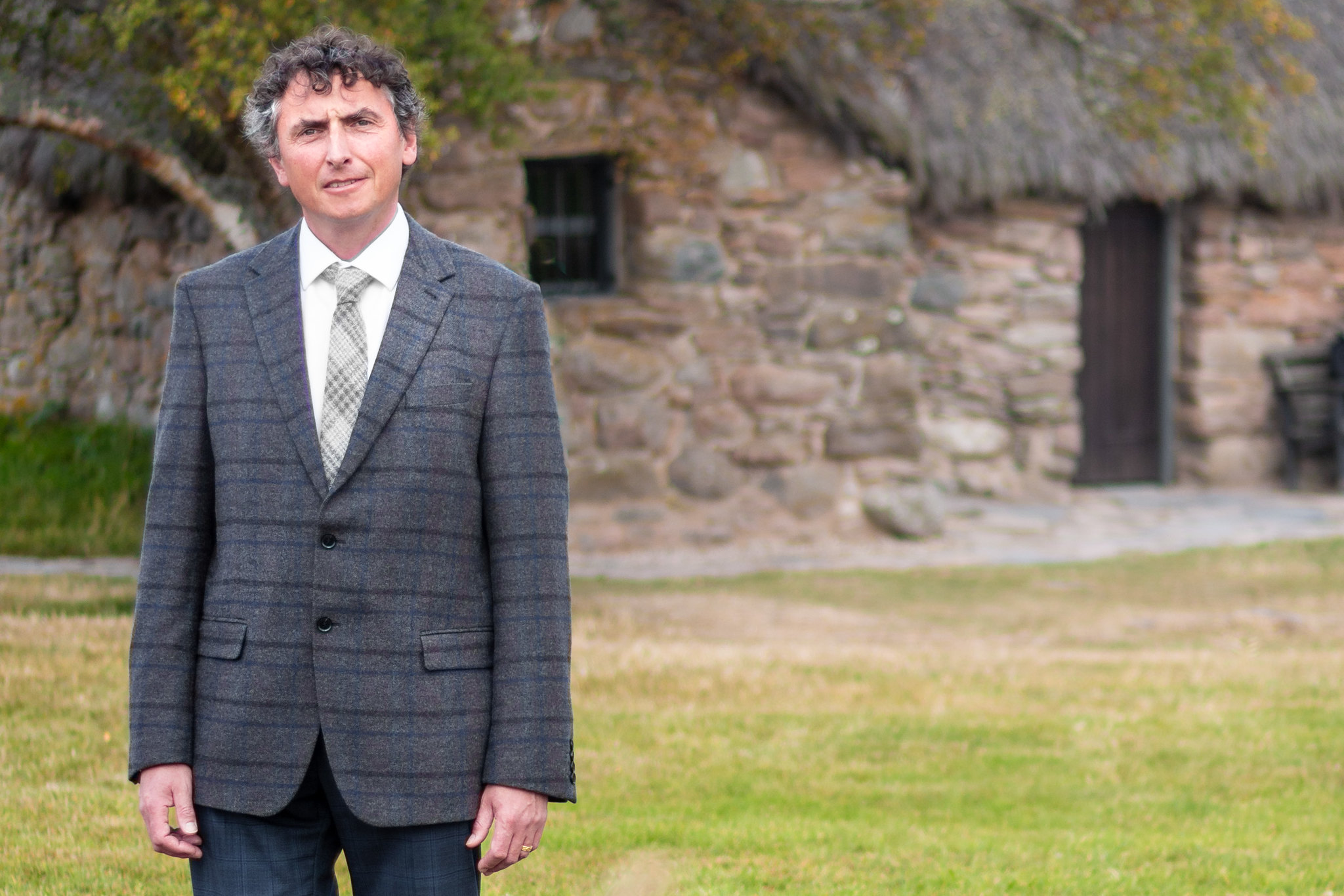 The National Trust for Scotland’s Operations Manager at Culloden, Raoul Curtis-Machin (pictured) said: “We are pleased that the Council have acted to protect the area’s important heritage with this decision. Our charity knows how much the public value this special place and we are all concerned about the impact of encroaching development on one of Scotland’s most significant battle sites. We all need to play our part in ensuring it remains for future generations.”

The Trust’s Culloden 300 consultation highlighted the importance that the public, locally, nationally and internationally, place on the site of Culloden, and there is strong support for its protection from the ongoing threat of piecemeal development. 3,000 people contributed to the consultation which was intended to establish how people wanted the battlefield to look in 2046, 300 years on from the conflict.

Almost 40% of respondents specifically highlighted the issue of development in the area of the battlefield, with many expressing concerns about its long-term impact.

The Culloden 300: Living With The Battlefield report is available on the National Trust for Scotland website. 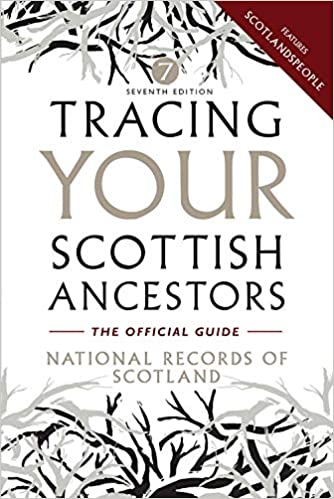 Get a free copy of Tracing Your Scottish Ancestors when you join History Scotland (UK offer).