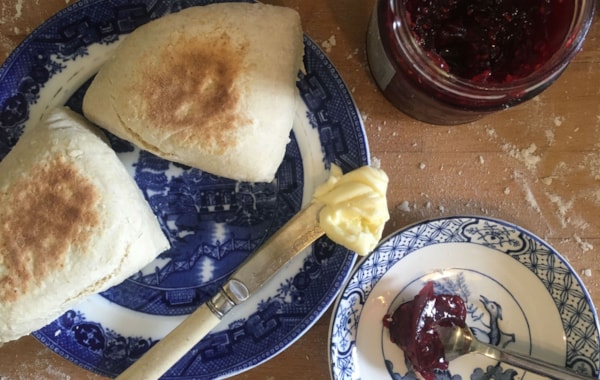 Museums & Galleries Edinburgh have launched ‘Cooking Up the Past’, a new digital series which brings the city’s history to life through cookery during lockdown - watch the first episode here.

The series is the latest strand of activity as part of the ongoing Auld Reekie Retold inventory project, features videos of staff members cooking up historic recipes at home which have been sourced from digital copies of historic recipe books discovered in the city’s collection.

‘Cooking Up the Past’ aims to inspire viewers to cook up some historic recipes while discovering some stories from Edinburgh’s history.

The first episode in the series (see below) features Curator Vicky Garrington and Collections Assistant Oliver Taylor each attempting to make a recipe for soda scones from a 1932 edition of the book Plain Cookery Recipes from the Edinburgh College of Domestic science. They filmed their preparation, cooking and tasting from their own kitchens at home.

Commenting on the new series, Vicky Garrington said: “With our venues closed and staff working from home, the Auld Reekie Retold team have been looking for new ways to share our amazing collections with the public. When I suggested the idea of filming a recipe to Oliver, he was up for the challenge, and hopefully the film we’ve made will inspire people to explore more of our collections online, and to revisit some old family recipes."

The Edinburgh College of Domestic Science began life as the Edinburgh School of Cookery and Domestic Economy in 1875. Its founders, Christian Guthrie Wright and Louisa Stevenson, were heavily involved in furthering the education of women. In founding the College, they had two aims: to improve women’s access to higher education and to improve the diets of working-class families. They began to hold lectures at the Royal Museum (now the National Museum of Scotland), as well as arranging lectures and demonstrations across the country.

In 1891, the School moved to Atholl Crescent in Edinburgh’s West End, where its main campus remained until 1970. It became the Edinburgh College of Domestic Science in 1930, but to many in the City it will always be ‘Atholl Crescent’. Many developments followed, including a broader curriculum, and the institution eventually became Queen Margaret’s University.

Museums & Galleries Edinburgh holds a fascinating collection of objects relating to the College. It includes text books, millinery samples, needlework examinations pieces, exquisitely embroidered blouses and even furniture. The edition of Plain Cookery Recipes from which the recipe in Cooking Up the Past was taken is enclosed in a beautiful linen cover, embroidered with strawberries, by a student at the College. 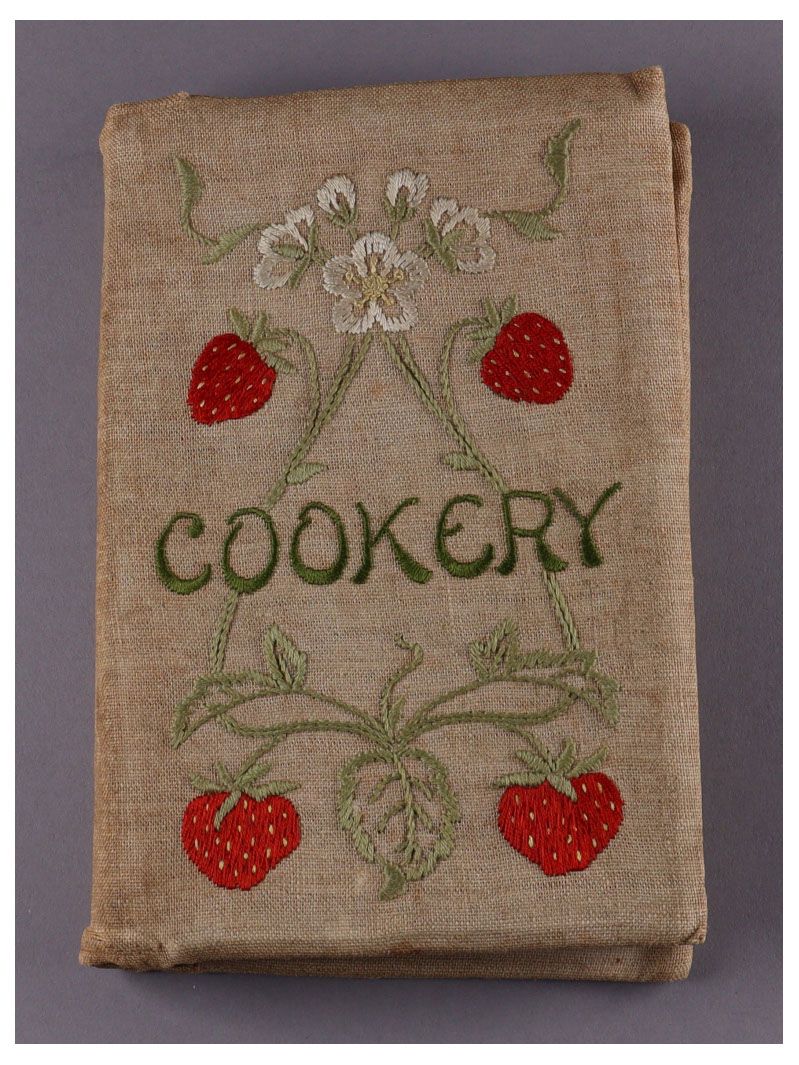 The Auld Reekie Retold team have plans for more cookery adventures as part of the series including: a recipe from the domestic notebooks belonging to Edinburgh suffragist Nannie (Agnes Henderson) Brown and a World War 2 rationing recipe.