A new garden with planting that represents different aspects of the 900-year history of Palace of Holyroodhouse, Edinburgh, has opened today.

Situated on Abbey Strand, the garden can be freely enjoyed year round by the people of Edinburgh and visitors to the Palace, with seasonal planting inspired by some of the earliest recorded gardens on the site. Adjacent to the new Abbey Strand Learning Centre, it will also be used by school and community groups to explore how plants have been used to improve health and wellbeing.

Both the garden and the Learning Centre have been created as part of Future Programme, a major programme of investment at the Palace of Holyroodhouse by The Royal Collection Trust.

The new garden consists of three distinct areas, each representing a phase in the Palace’s 900-year history. A flowering meadow of medicinal plants evokes the 15th-century monastic gardens of Holyrood Abbey, once one of the grandest medieval abbeys in Scotland. For more on the history of the palace click here. 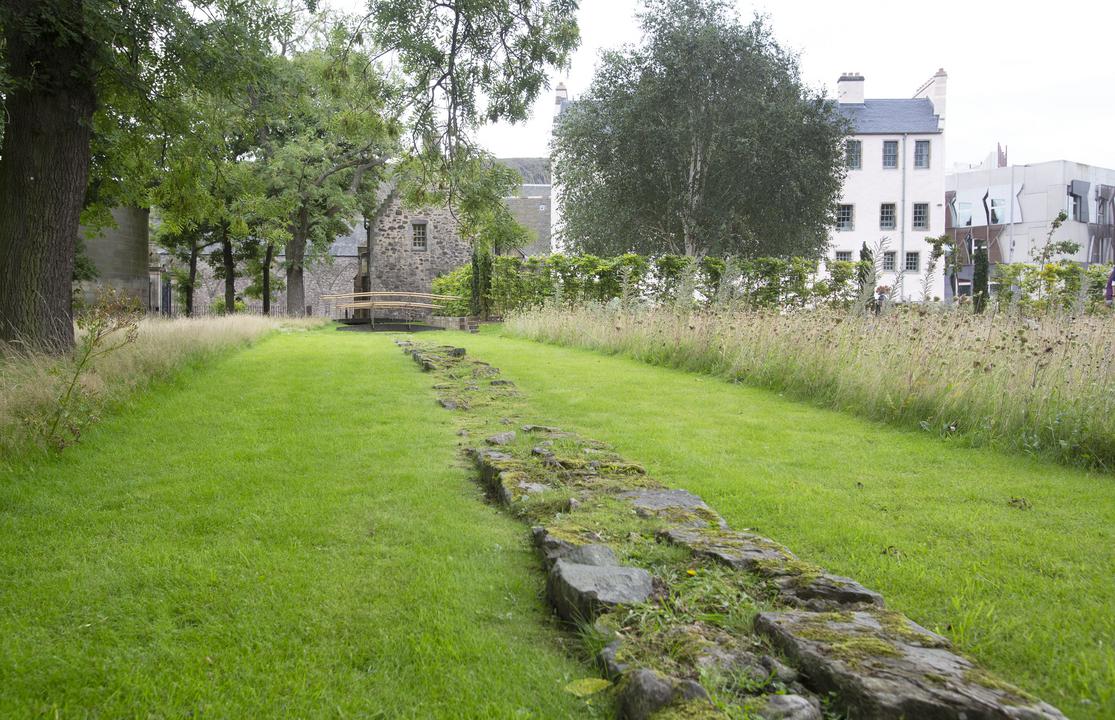 The remains of the Abbey can be seen as part of a visit to the Palace. Among the meadow planting are daisies, which were used to treat coughs and wounds; sorrel, once thought to cure ulcers, sores and ringworm; and mallow, used to treat scurvy. Nearby, flowering bulbs, including crocuses, tulips and alliums, have been planted in a geometric pattern to reflect the design of 17th-century gardens.

A third area reimagines the physic garden that was established in the Palace grounds 350 years ago by the doctors Sir Robert Sibbald and Sir Andrew Balfour, two founding members of the Royal College of Physicians of Edinburgh. Created in 1670 to teach students about the medicinal properties of plants and to provide pharmacists with fresh materials, the Palace’s original physic garden was the first of its kind in Scotland and only the second botanic garden to be established in Britain. 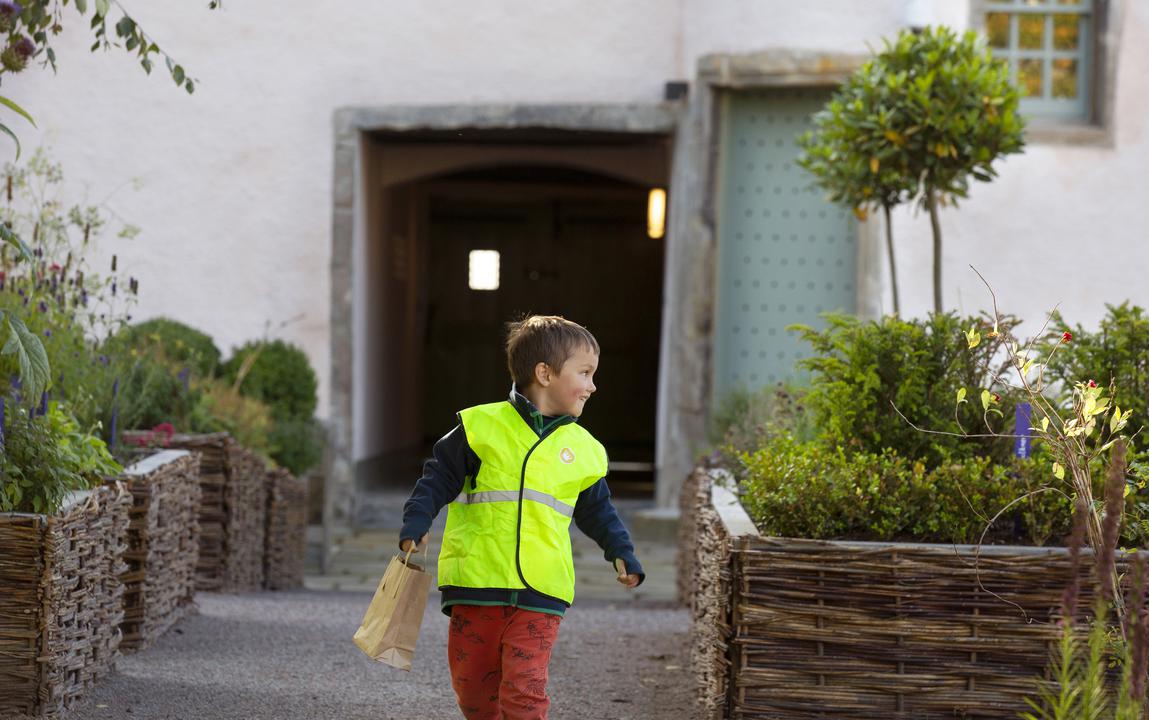 The new physic garden contains medicinal and culinary plants that would have grown in the 17th-century garden. These include fennel – once used to aid eyesight, to treat the bites of snakes and mad dogs, and as an antidote to poisonous mushrooms – and borage, which, when added to wine, was said to impart courage and treat eye problems, heart disease and jaundice. Adjacent beds contain plants, such as lavender, bergamot and lemon balm, that were used for scents, dyes and insecticides.

Tim Knox, Director of the Royal Collection, said, ‘2020 marks 350 years since the creation of the first physic garden at the Palace. I am delighted that this new public garden, an important element of the Future Programme project at the Palace of Holyroodhouse, has been completed in this anniversary year and can be enjoyed by our visitors and the local Edinburgh community alike.’