Leith’s iconic Burns statue has been returned to its home on Bernard Street, as Scotland prepares to celebrate the national bard.

The 19th century bronze sculpture was put into storage in December 2019 to make way for Trams to Newhaven construction. It has since undergone specialist conservation work before its reinstatement at Bernard Street’s junction with Constitution Street.

On the morning of Burns Night , Council leaders, tram project officers and contractors were joined by conservationists and former Edinburgh Makar Alan Spence to unveil the monument. They also marked the placement of a new time capsule underneath the statue, alongside an original capsule discovered in 2019, which contained relics from both the late 19th century and the 1960s. 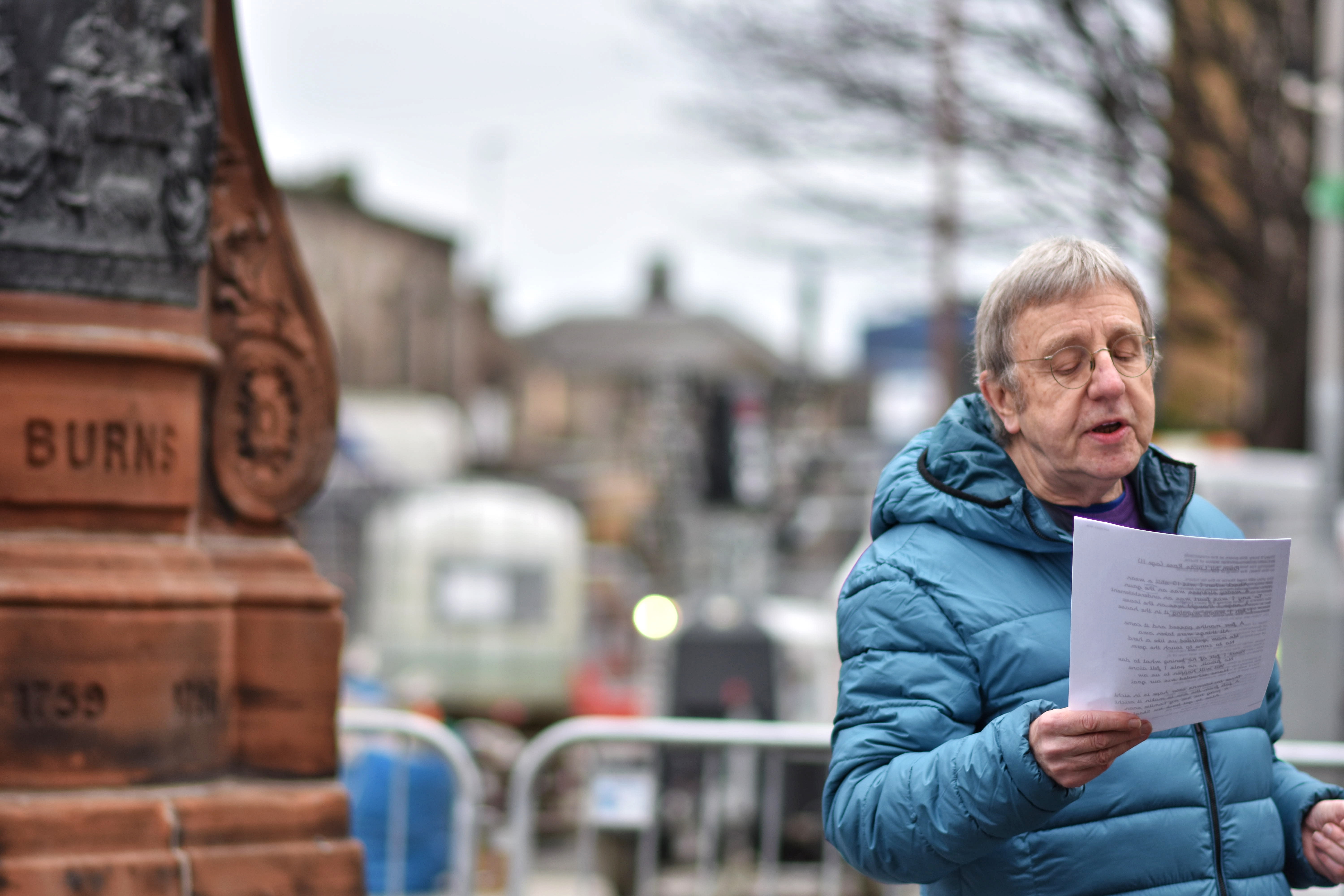 Councillor Lesley Macinnes, Transport and Environment Convener, said: 'I’m delighted to see this much-loved Robert Burns statue returned to its home in Leith - and spruced up thanks to specialist conservation work - just in time for Burns night.

'It’s fantastic that so many members of the community have been able to contribute to the new time capsule placed underneath the statue. Thanks to their input we’ll be able to share an insight into Leith today with future generations, just like our 19th century forebears did when they buried the original time capsule.' 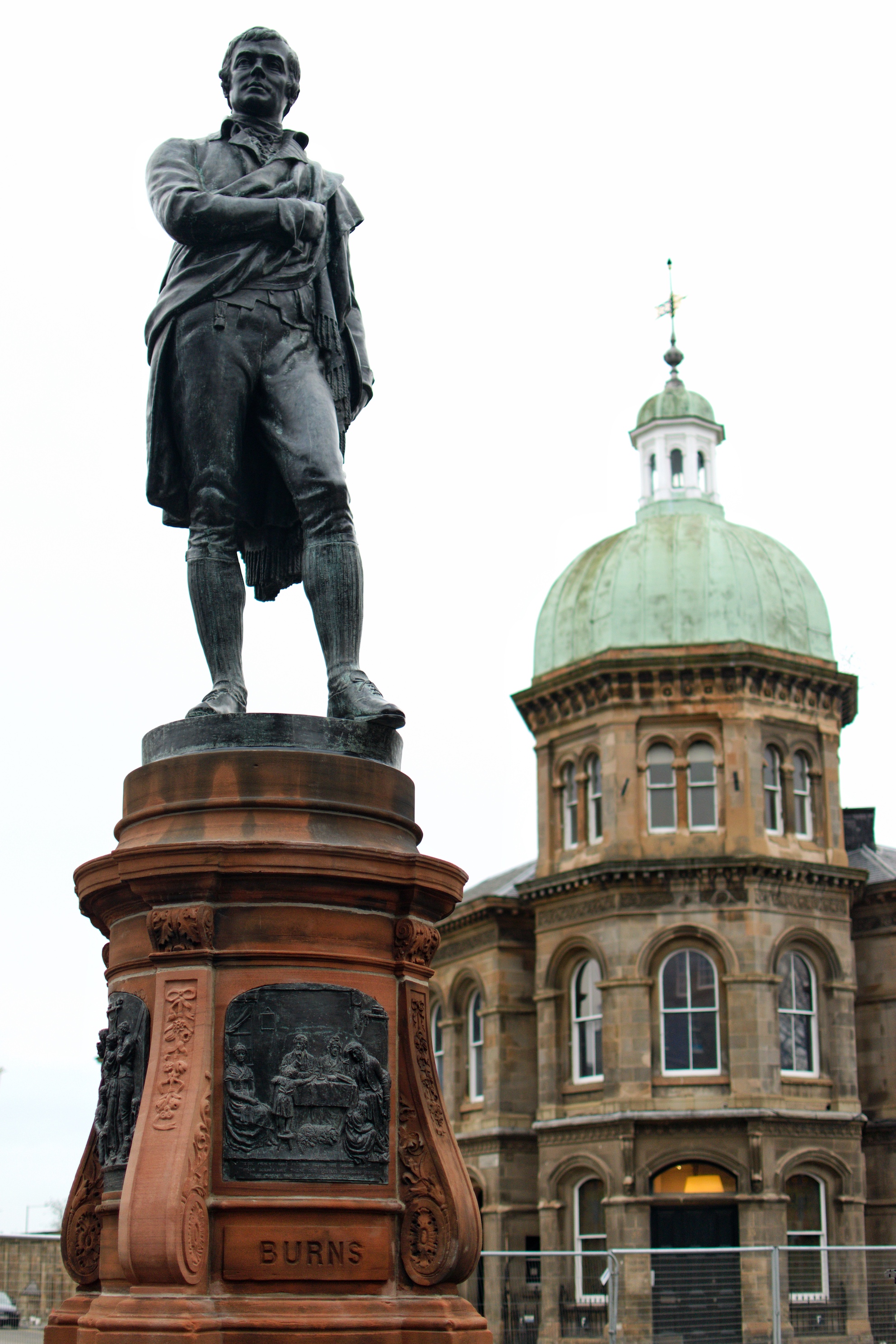 On Tuesday, Alan Spence read out a specially written poem, which has been added to the 2021 time capsule created for the statue’s reinstatement. The capsule also contains poems and stories by Victoria Primary School pupils, a letter from the Edinburgh Burns Club, coins from 2021 and a face mask, amongst other artefacts.

This has been placed in a purpose-carved socket in the plinth underneath the monument along with the original time capsule, which originates from when the statue was first erected in 1898. This was opened when the statue was moved in December 2019 and its contents include newspapers, coins and a letter from the Leith Burns Club. From 1961, there were newspapers and a letter from the people who had opened the original time capsule.