A major review of fossil collections held in Scotland’s museums has documented over a quarter of a million specimens.

The project, funded by John Ellerman Foundation and undertaken by National Museums Scotland, began in 2019 and the resulting Review of Fossil Collections in Scotland documents specimens held in 57 museum collections across Scotland. It is hoped that the review will enable greater awareness of and engagement with Scotland’s unique fossil record for both public and researchers, as well as helping the museums care for these remarkable collections in the long term.

Most collections across Scotland have at least a few examples, with extensive collections in Nairn Museum, Elgin Museum, Inverness Museum and Art Gallery, Stromness Museum, The Discovery Centre and Glasgow Museums Resource Centre.

Dr Sue Beardmore, John Ellerman Project Curator, National Museums Scotland, said:  “It has been really fascinating to review the hugely varied fossil collections held around Scotland. Some of the material featured is well known to national and local audiences, much of it less so. We hope that this review helps to raise the public profile of these collections, will be of use to researchers and scholars and will help museums to further develop and care for these collections now and in the future.”

Enjoy a year of History Scotland magazine for just £20 with our 20th birthday offer: BUY NOW!

In a statement, John Ellerman Foundation said: “The wide geographical dispersion of populations and museums in Scotland means that collaboration, sometimes difficult to organise, is therefore doubly important. When National Museums Scotland first approached us in 2018, they already had a strong track record of working with museums across Scotland but this project provided a first-time opportunity to appoint a curator to work with natural science collections. Behind the proposal we detected genuine two-way partnerships welcomed by museums where advances in curatorial knowledge and collections care could enhance public engagement with their fossil collections. 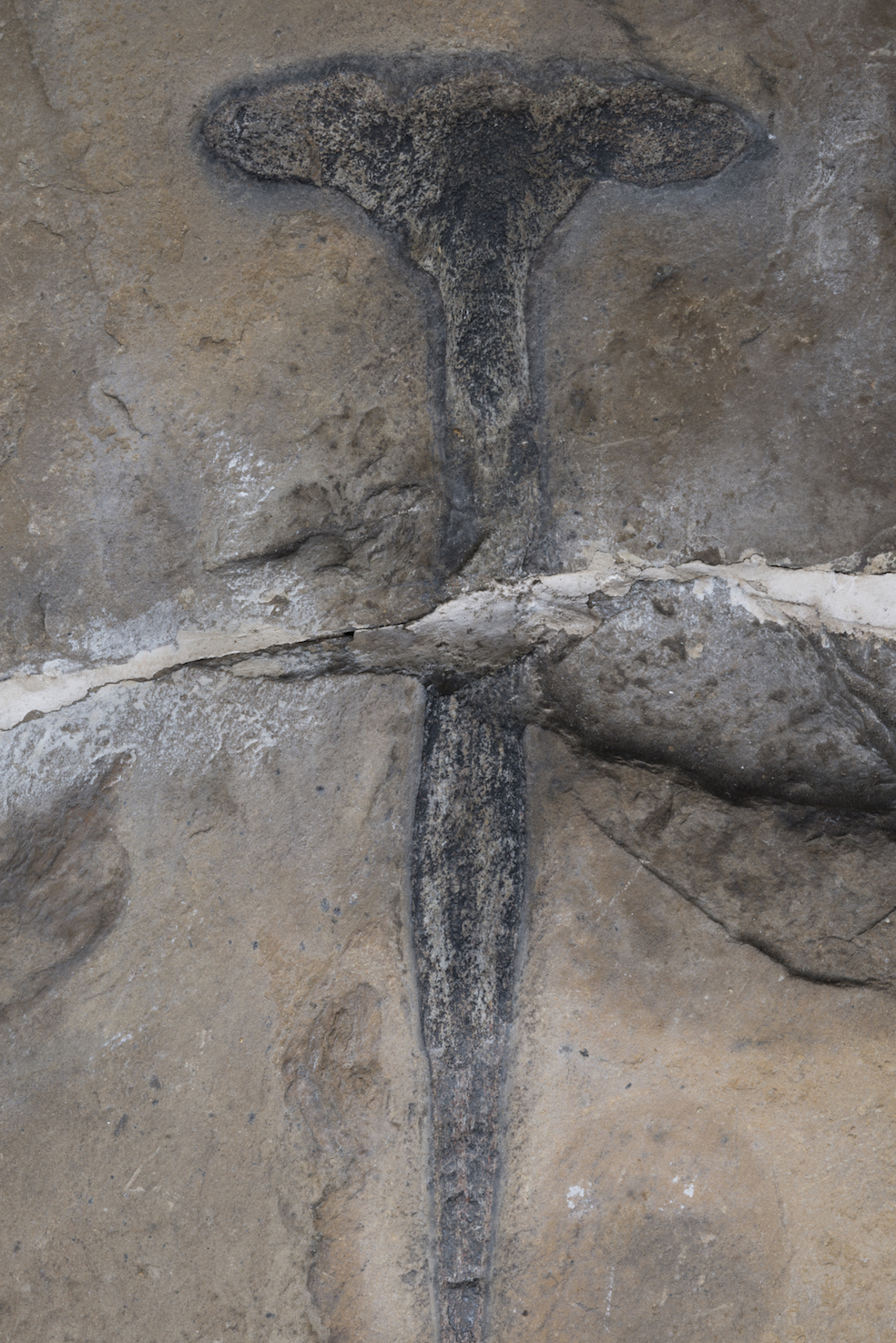 Detail of the nail-like hyoid bone of the Devonian fish Homostius milleri, also known as the Asterolepis of Stromness. Rebecca Marr © Stromness Museum

"Three years later the impact of the grant has been significant. The project’s legacy is felt first and foremost by the partners, where the profile, skills and visitor engagement in relation to partner institutions’ fossil and Natural Sciences collections has been strengthened. Beyond the participating museums, there has also been a tangible benefit for the museum community more widely by making the resulting resources available online.”

A long history of fossil collecting

Scotland’s varied geology and long history of fossil collecting mean it has had a key role in our understanding of the development of our planet over millions of years and has provided crucial evidence for significant changes over time and indeed for the theory of evolution itself.

As far back as the 1700s, geology was studied by eminent scientists of the day, notably James Hutton (1726-1797) whose ideas, based on his observations of Scottish geology, provided the foundations for geology as a modern subject. For example, Hutton proposed the concept of deep time based on his observations of tilted layers of rock at several localities across Scotland, most notably Siccar Point, East Lothian.

Rocks across Scotland range from the Lewisian gneisses of the northwest, representing metamorphosed rocks from over 4billion years ago, to the Post-Glacial clays of the Clyde and Tay estuaries, dated to 13,000 years ago and indicating the presence of a cold Arctic climate. Almost every geological period between is represented by some form of sedimentary, igneous or metamorphic rock, indicating settings as diverse as desert sand dunes, swamps and great lakes, with tectonic events resulting in continental collisions, mountain building and the opening of oceans at different times.

Scottish fossils and geology also informed and inspired the work of many other prominent natural scientists including Charles Lyell through to more recent discoveries such as dinosaur bones on the Isles of Skye and Eigg.

Through scientific study, we know several of the fossil-bearing rocks of Scotland represent key stages in Earth’s history, such as the early ecosystems in the Devonian and the Carboniferous transition from life in water onto land. Scottish fossils have helped to fill gaps in the fossil record, notably an interval known as ‘Romer’s gap’ in the Early Carboniferous and a rare glimpse of Middle Jurassic terrestrial life, including dinosaurs and early mammals. The fossils of Scotland have also played a crucial role in historic scientific discussion. For example, the distribution of fish and reptile fossils from Elgin, Moray, led to the separation of the Devonian ‘Old Red Sandstone’ from the Permo-Triassic ‘New Red Sandstone’, at the same time providing support for the then recently-proposed theory of evolution.

The full review is published online at the National Museums Scotland website.