A new research project led by a University of Stirling academic is set to shake-up the way British history is taught to school children and presented to the public, in order to promote tolerance.

Heritage expert Dr Chiara Bonacchi is set to work with teachers across Scotland, England and Wales, and partner with nine major museums and heritage venues, to improve education covering the Iron Age and Roman periods. 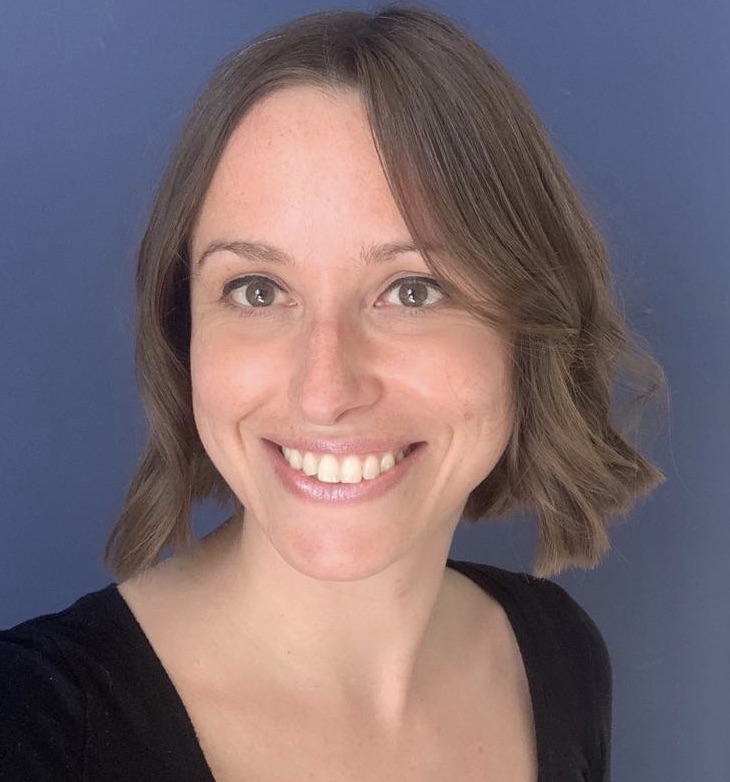 The project is coordinated by Dr Chiara Bonacchi (pictured), in collaboration with archaeologists Professor Richard Hingley and Dr Kate Sharpe at Durham University. It builds on previous research on the contemporary relevance of the Iron Age and Roman past of Britain.

Dr Bonacchi, who has received funding from the Arts and Humanities Research Council (AHRC) for the project, said: “Through previous research, we discovered that mobile and multicultural Romans are frequently contrasted to spiritual, peaceful, environmentally sustainable and indigenous, but also sometimes barbaric and rebellious, Iron Age people, through caricatures and oppositions.”

The team found that many outdoor heritage venues in England often stage the Iron Age and Roman periods as polar opposites, or in Scotland and Wales, often via exaggerated single portrayals of one or the other period, including through hands-on experiences that reinforce stereotypes relating to ancient identities.

Dr Bonacchi explained that: “The research also suggested that, later on in their adult life, people draw on these early impressions and understandings of the past and those they gained in school to justify antagonism towards particular groups defined on the basis of ethnicity, culture and race.

“It is, therefore, especially concerning that binary interpretations of Iron Age and Roman pasts remain widespread at heritage sites and in the classroom.”

A tour through Iron Age and Roman history

The project will see the creation of a new and unique, interactive digital artwork which will re-interpret and visualise social media data collected from online discussions people had on social media about Britain’s relationship with Europe. It will guide the user through recurrent Iron Age and Roman history centred metaphors and myths that are leveraged to either exclude or bring together people in contemporary British society. The aim is to expose and challenge these metaphors and myths.

The artwork is expected to go on display in April 2022 through a pop-up installation at three heritage venues across Britain: The Hunterian Museum (Glasgow), Tullie House Museum & Art Gallery (Carlisle), and Great North Museum: Hancock (Newcastle).

Working with these museums and six others across the UK, the research team will also create new downloadable teaching resources to support 500 heritage educators and history teachers in England, Scotland and Wales, to design and deliver education on tolerant ways of understanding ‘the other’ using the Iron Age and Roman past.

The full list of museums acting as partners in this project are: 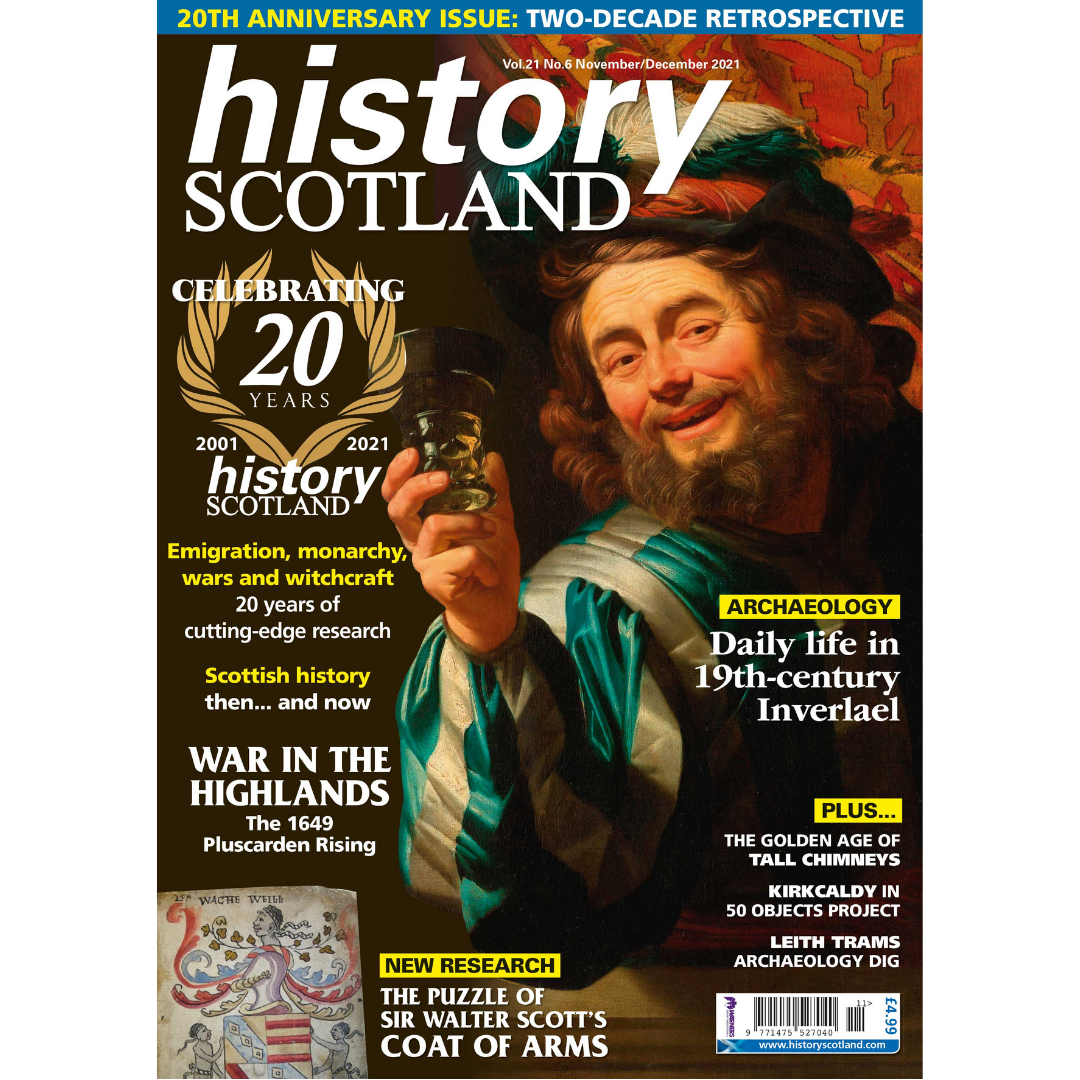