The orchid Coralroot Orchid Corallorhiza trifida has been refound in Wester Ross after a gap of 250 years, National Trust for Scotland has reported.

The 'scarce and enigmatic' plant was rediscovered at conservation charity, the National Trust for Scotland’s Balmacara Estate, in the North West Highlands earlier this month.

The find took place during a visit from a small party of conservation land managers from the Alliance for Scotland’s Rainforest. The group were there to discuss management of Scotland’s rare, biodiverse and threatened rainforest habitat and chanced upon the diminutive, but beautiful orchid in an area of wet woodland on the Coille Mhòr Site of Special Scientific Interest.

The orchid was last recorded in the area by John Lightfoot and Thomas Pennant in 1772 and was the first ever record of Coralroot Orchid from the British Isles. The record was published in the first botanical book on Scottish plants, Flora Scotica, which recounts some of the earliest recorded botanical expeditions to Scotland. It described the location as “in a moist, hanging wood called Cabal, on the south side, near the head of Little Loch Broom”. 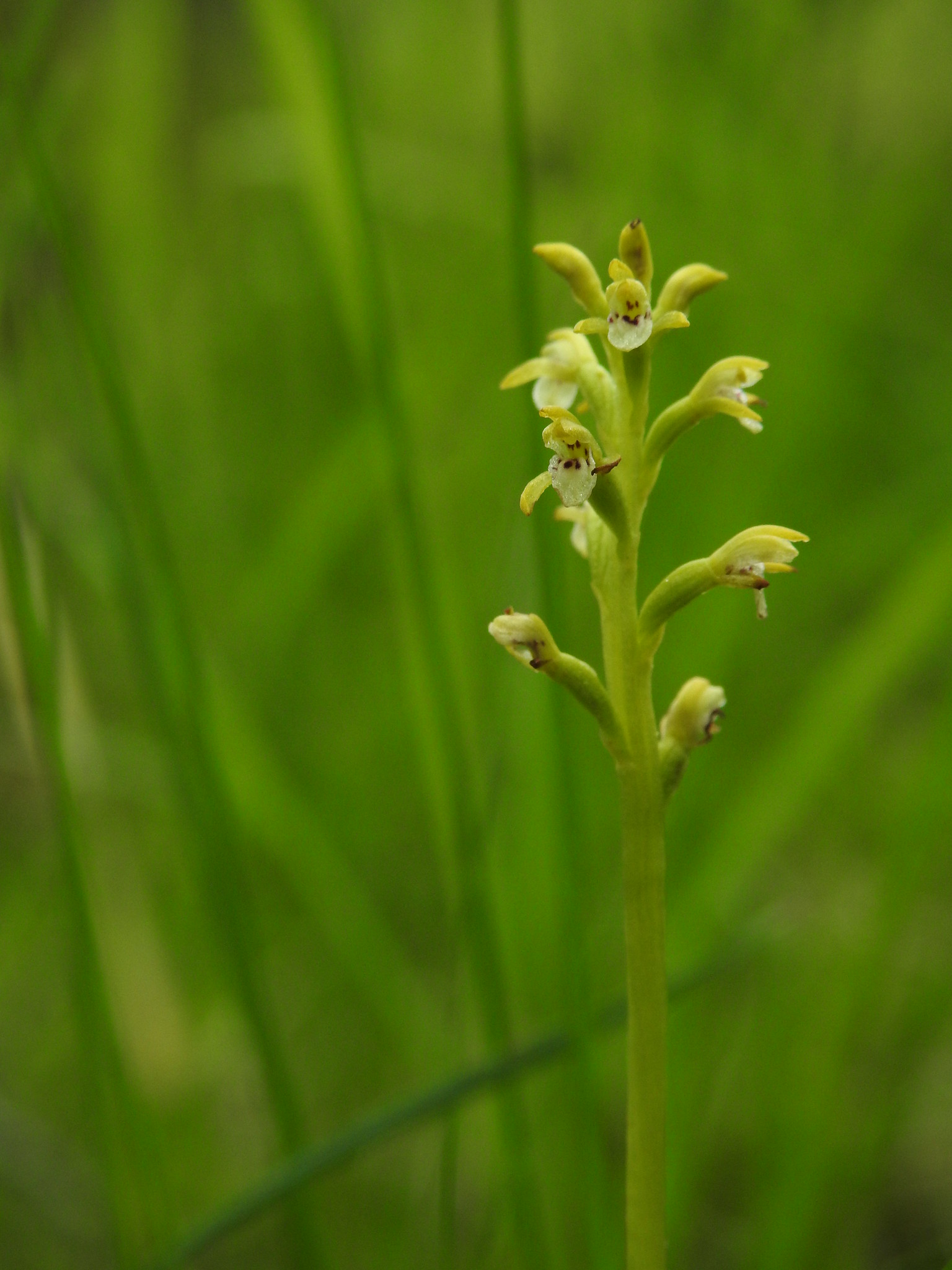 The exact location of this record, given the place name is now obscure, is not known exactly, other than it was in Wester Ross. The 2022 site is being kept secret in order to protect the species from being trampled by mistake, as it can be difficult to spot.

The orchid is classed as nationally scarce, meaning it has only ever been found in less than 100 locations in the UK. It is typically found in wet, swampy woodland in the more continental north-eastern areas of the UK. There are very few records from the western side of Scotland. According to the Botanical Society of Britain and Ireland’s Database, it has been seen in only 25 sites (10km squares) in Scotland since 2020 and only three elsewhere in the UK in this time, all in northern England.

Gus Routledge, representative of Reforesting Scotland said: “Just the week before I’d discovered a new population of this special orchid in much more typical boreal birch-willow woodland near Inverness. I wasn’t really expecting to see it at Balmacara, but I’ve always got an eye out when walking through those wet woodlands.”

Balmacara is well known also for its crofting landscape and supports a total of 14 species of orchid as well as many other flowering plants in its species-rich croft meadows.