A new academic project has been launched which will revisit the original manuscripts of Sir Walter Scott and create a new edition of his poems, using the author's extensive and little-known notes.

Researchers at the University of Aberdeen have been awarded funding by the Arts and Humanities Research Council (AHRC), part of UK Research and Innovation (UKRI) which will enable researchers at the University of Aberdeen’s Walter Scott Research Centre to return his poetry to a form which more closely reflects his original intentions and to create five volumes of what will eventually be a complete 10-volume edition of his verse published by Edinburgh University Press.

They will also bring to life the extensive notes that Scott added to his poems to offer readers a deeper insight and understanding of the meaning behind them. Few of these notes survive in modern editions but Scott used them to provide fascinating pieces of background information for his poems. 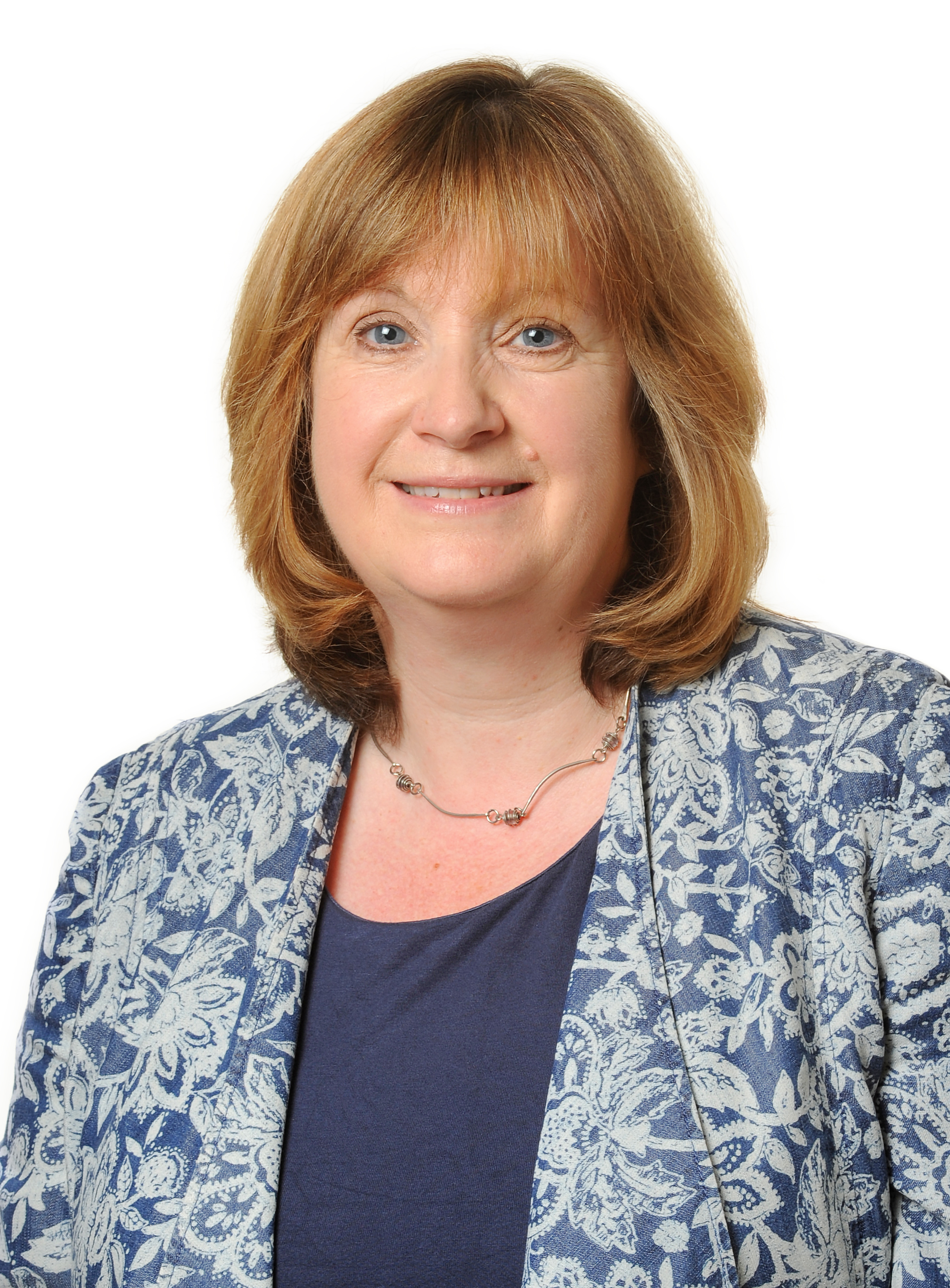 The project will be led by Professor Alison Lumsden (pictured) who has acquired unparalleled knowledge of Scott and his creative practices and developed expertise in reading his handwriting through her work in creating the Edinburgh Editions of his novels.

These scholarly editions revealed insights into social circumstances at the time, the way in which the text was produced, about vocabulary and about what people understood about history in the period. It is hoped that similar treatment of his poetry will also uncover deeper stories of Scotland’s past.

Professor Lumsden said: “Unlike Walter Scott’s novels, which have never been out of publication since they were released, there are very few editions of his poetry and those which do exist are severely compromised by 19th century editing practices.

“Scott was a prolific writer and as well as the poems themselves, he produced long notes which are almost like alternative stories.

“He wrote these to offer a greater insight into the characters, events and experiences contained within his verse but these almost always disappeared in modern printed versions.

“We want to reinstate Scott’s notes as part of the reading experience and to establish texts as close as possible to the author’s wishes.

“Scott continued to revise his poems between editions and for The Lady of the Lake, for example, six different versions were printed within six months so it is easy to see how errors begin to creep in.”

In addition to Scott’s own notes, the research team will also provide their own detailed explanations to support the modern reader and to help open up his work to new audiences.

They will work with staff at Scott’s home, Abbotsford, now a living museum, to create teaching materials for schools which will introduce pupils to the stories in Scott’s poetry and the rich legacy they provide for Scotland.