Statement from Edinburgh World Heritage - siting of the Christmas market 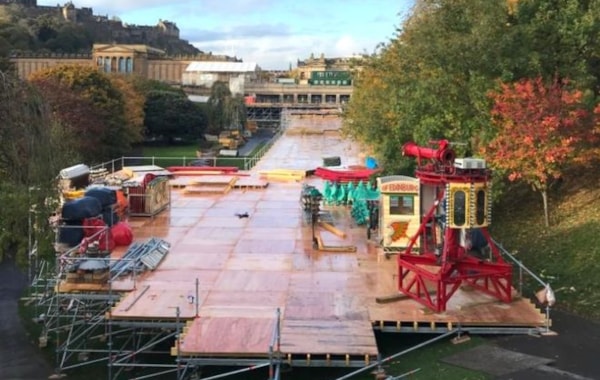 Edinburgh World Heritage has issued a statement about the siting of the city's annual festive market, backing council plans for the current site to be reviewed for 2020.

In a statement on their website, which we reproduce here with their permission, a spokesperson for Edinburgh World Heritage said:

The Waverley Valley forms a distinctive division between Edinburgh’s two exceptional urban phenomena – the organic medieval Old Town and the planned Georgian New Town. The valley, which consists of Waverley Station, as well as Princes St. Gardens East and West, is an integral element of our World Heritage Site inscription, and central to our city’s identity.

'It is essential that any intervention within the valley – for example plans for Waverley Railway Station, or the Quaich redevelopment of the Ross Bandstand, all respect the integrity of the valley and preserve its role as what Scott called the ‘great arena’ between the Old and New Towns.

'Temporary interventions within the valley, such as the Christmas Market in Princes Street Gardens East, must also respect the integrity of this unique space with its exceptional views and picturesque landscape and gardens. While temporary uses in our public spaces can play an important role in bringing many thousands of people into the city to enjoy what Edinburgh has to offer, this year’s proposal for the Christmas Market, with its extended platform over much of the area in front of the National Gallery of Scotland, clearly disrupts this magnificent environment to a very great extent. While it may be too late to prevent the proposal going ahead this year, this must not set a precedent for future years. We call for any intervention in Princes Street Gardens to be more sensitive to the exceptional environment of Edinburgh Old and New Towns World Heritage Site, and we support the decision of the City Council to explore alternative locations for the Christmas Market for next year.' 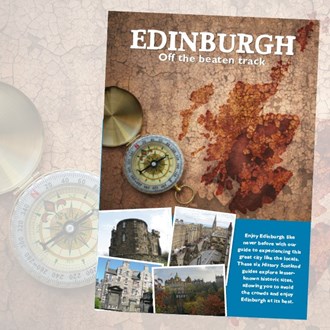