A new Scottish feature film about a German Jewish refugee who finds herself working in a stately home belonging to aristocratic supporters of fascist leader Oswald Mosely has won an international Best Drama award.

Stella, inspired by Cinderella, took the award at the Melech Tel-Aviv International Film Festival  where it had its world premiere this month.And it has now been nominated for the Montreal Independent Film Festival – one of the most popular events of its kind.

Set in 1937 and filmed at Galloway House, the film highlights a lesser known and dark moment in Scottish history – when Dumfries and Galloway became one of the main centres of support for Mosley and his British Union of Fascists.

Gary Lewis, who lives in the region and whose credits include playing Colum MacKenzie in Outlander, said: “It was a joy to be a part of this film – the story is great, the location is stunning and everything else, from the camera work to the music, was excellent. 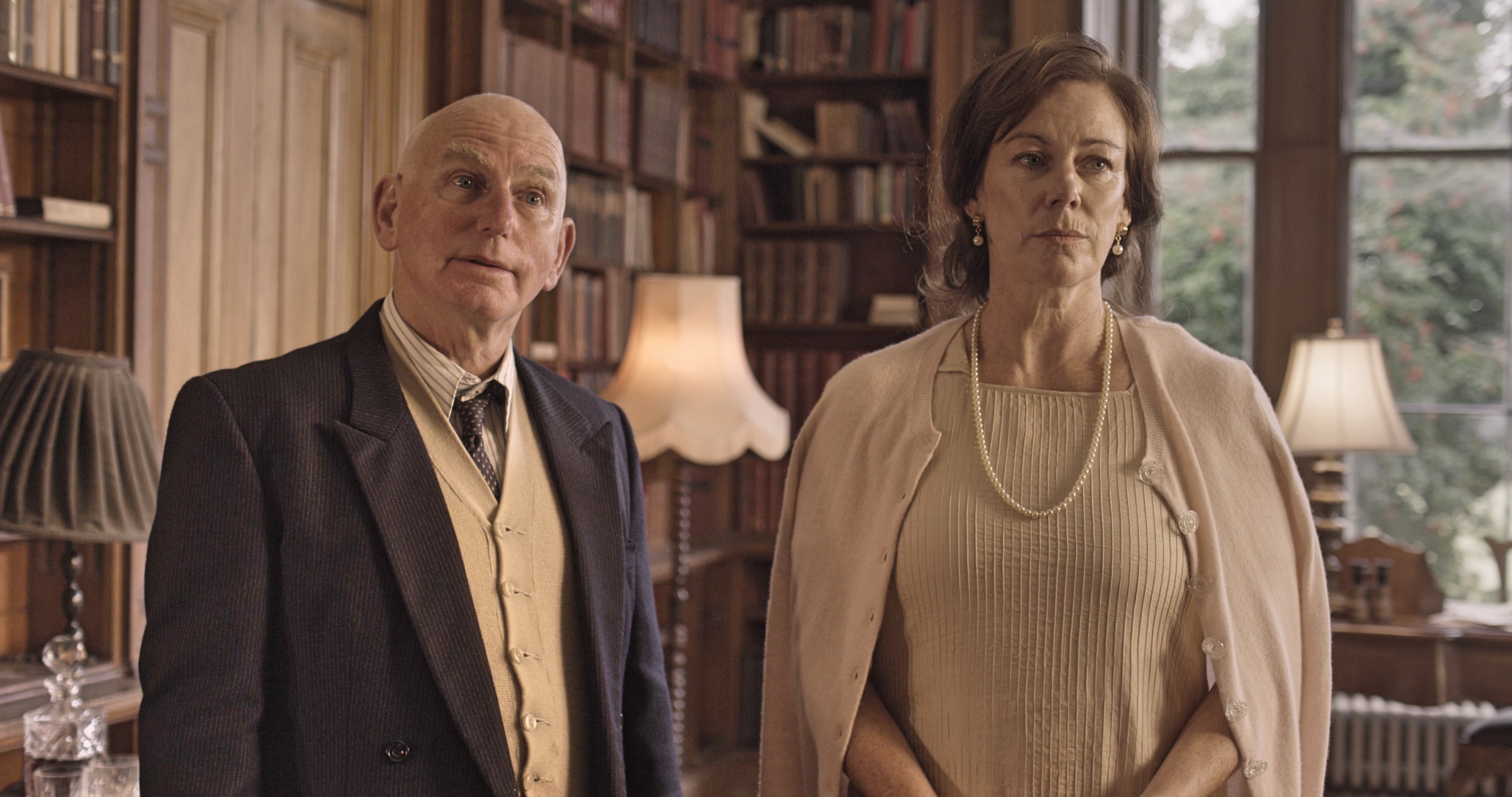 "Stella tells the story of a young German woman stranded in Scotland as the Nazis rise to power in Germany. The difficulties she faces echo those of desperate people today; refugees and asylum seekers trying to escape many horrors. Isolated and terrified for the fate of her family, she then encounters supporters of the Nazi's racist ideology."

The period drama, in which Edinburgh actor Oli Fyne plays Stella Deutch and Louis Hall is Will (the young man she falls in love with), is as relevant for today’s world as it is to the 1930s and 1940s.

Writer and director Jessica Fox, who lives in Wigtown and is the granddaughter of holocaust survivors, said: “To have been named Best Drama at the international film festival where Stella had its world premiere was beyond our wildest dreams. And now we've been nominated for Montreal's Independent Film Festival we hope to bring it to a much wider audience in the near future.” 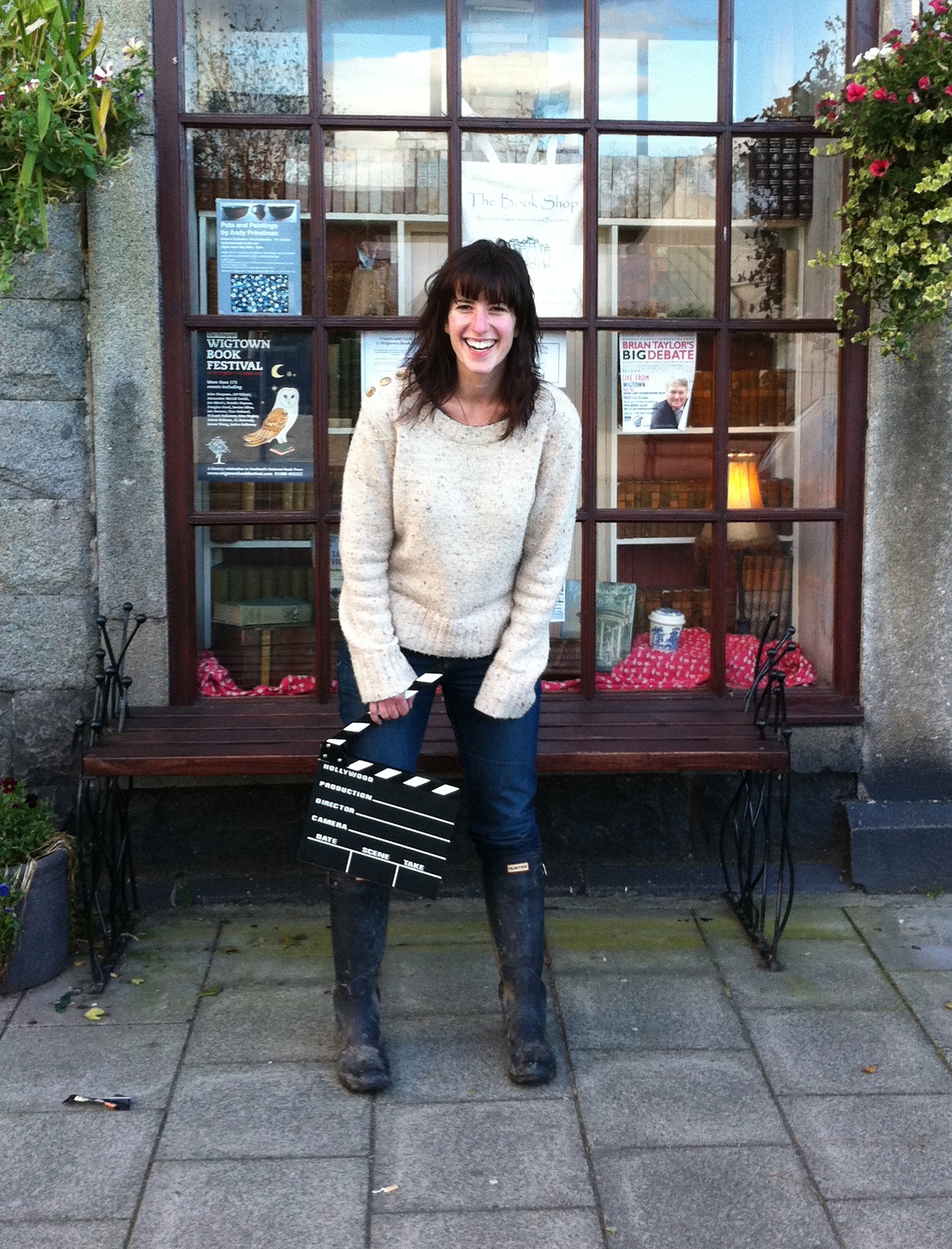 While Stella is described as an adaptation of Cinderella, the inspiration is from the early versions in which there were no glass slippers or fairy godmother.

Jessica said: “I never liked the story of Cinderella - her fairy godmother, the glass slippers or the fuss of the ball - until I heard the older folk versions. In these stories, Cinderella has no magical transformation. Instead, she flees her kingdom to find safety in another. She takes on a new name and identity.

“As a grandchild of holocaust survivors, who had to flee their homes, find new identities and keep only what they could carry, this Cinderella resonated. She wasn’t the fairy tale archetype, an epitome of goodness waiting to be rescued; she was a refugee, a survivor, heroic. This Cinderella, her story, was one I wanted to tell and one that is relevant to so many people forced to flee their homes today.”

Originally from the USA where her career included being a storyteller for NASA, Jessica moved to south-west Scotland where she has found success in TV, theatre, film and literature – her book Three Things You Need to Know About Rockets is being developed is being developed as a TV series by Endeavor Content.

With Stella she wanted not only to create a compelling film blending historical reality with an ancient folk tale, but to celebrate the wealth of talent that exists in Scotland and Galloway.