Anna Robertson, Fine and Applied Art Manager at The McManus, with the Lady Glenorchy portrait

The McManus in Dundee has acquired one of trailblazing artist Katherine Read's finest paintings.

On the exterior wall of The McManus is a small blue plaque proclaiming the name Katherine Read, Artist, 1723-1778. Hiding in plain sight - how many visitors know of the existence of this amazing Dundee-born artist?  Thanks to the work of the Dundee Women’s trail, this Dundee artist was rediscovered and The McManus has now acquired one of Read's finest paintings.

Who was artist Katherine Read?

It is believed that Katherine Read was the first Scottish woman to receive training as an artist. As a woman, she could not undertake the professional training a male artist would expect and she was never able to study life drawing. Despite this significant drawback, she became a successful professional artist equal to any of her male peers.

A contemporary of Gainsborough, for a time, she was perhaps the most fashionable portrait painter of her day with a contemporary commentator noting “All the fine ladies have made it as much the fashion to sit to Miss Read, as to take air in the park.” Yet, today, in common with so many women artists, she has been almost completely forgotten. 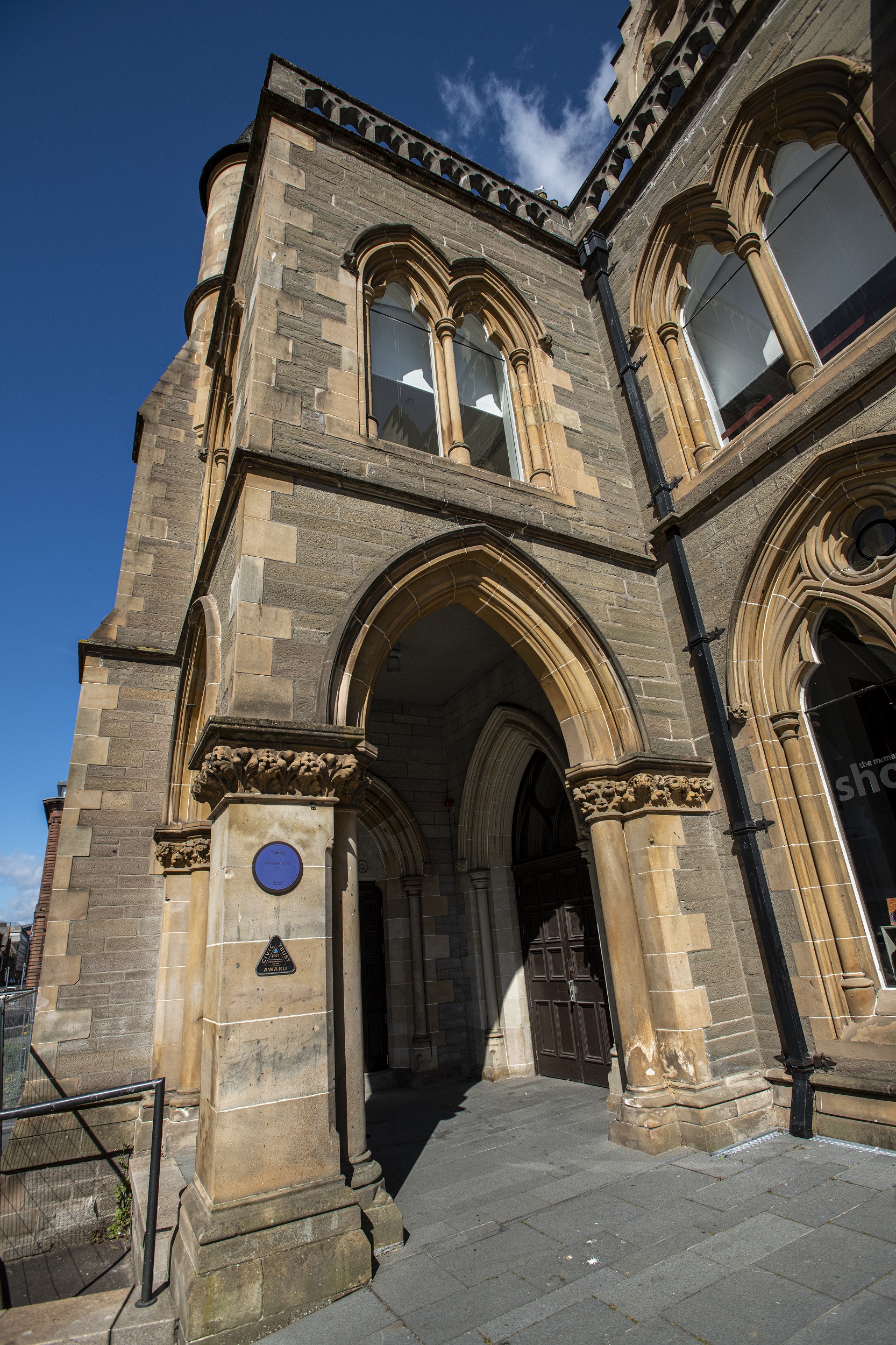 Katherine Read plaque at the McManus

Katherine Read was born in Logie, near Dundee, into a well-to-do family. Little is known of her early life, but it is assumed that she received schooling at home before her talents as an artist were recognised.  She went on to study under artists in Edinburgh, Paris and Rome where it was believed “she’ll equal at least if not excel the most celebrated of her profession in Great Britain”.

Katherine was confident of her talents, writing to her brother “You’ll see I’ll top it with the best of them.” By the 1750s she had established her studio in London and her career took off in 1761 when she was commissioned to paint Queen Charlotte and her children.

The McManus has acquired a significant ¾ length portrait in oils created in 1762 when Read was at the height of her powers. The portrait of Willielma, Lady Glenorchy, is one of Read’s finest achievements, a sensitive portrait of an “agreeable, polite, elegant and dignified” young woman enjoying her first year of marriage.

Anna Robertson, Fine and Applied Art Manager at The McManus said: “Professional women artists of this period are rare, the connection to Scotland rarer and for The McManus Katherine Read’s connection with Dundee makes her unique. We are proud to add such a significant work to our permanent art collection – further strengthening a collection that is recognised as being of national importance.” 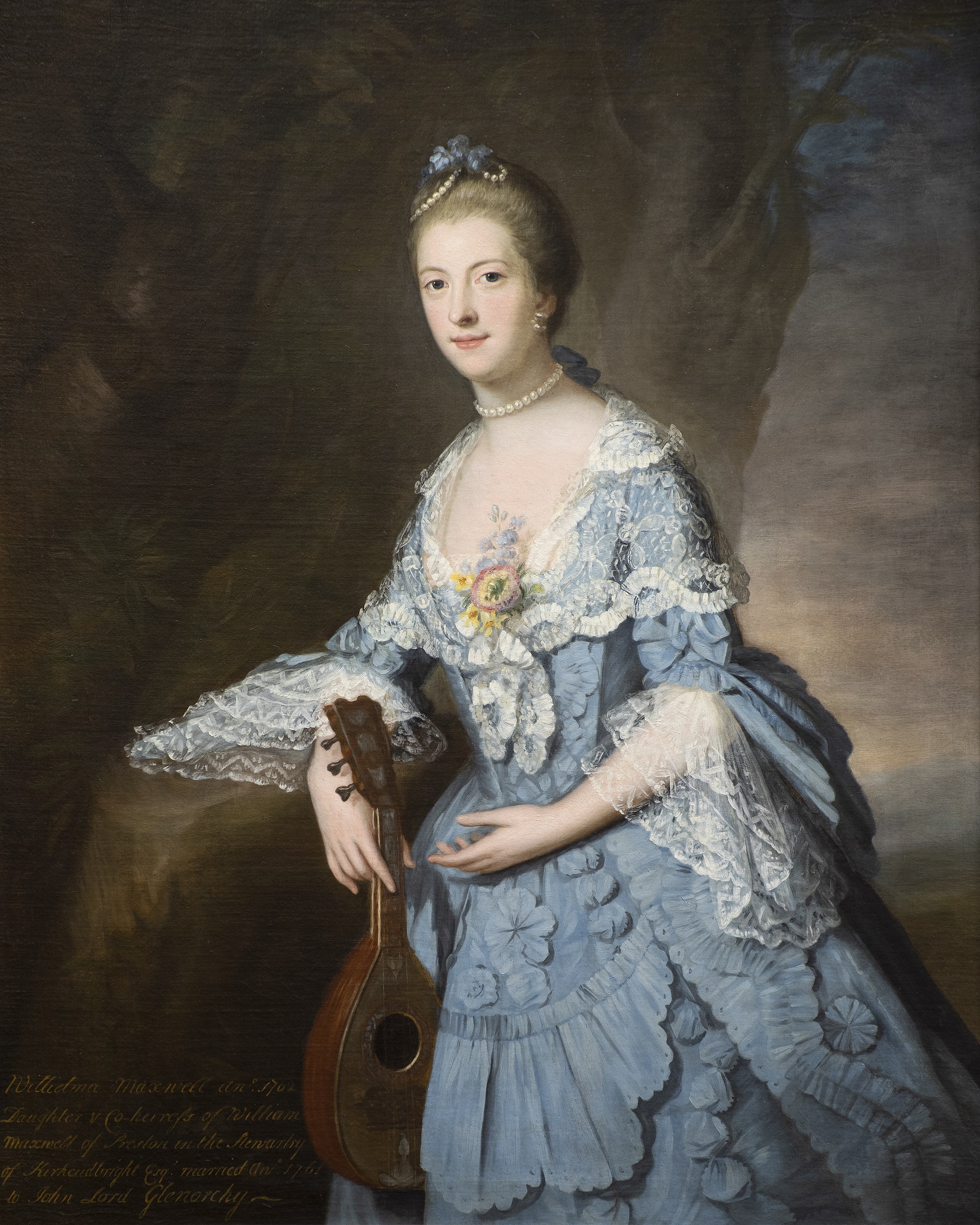 Read would produce over 300 portraits during her lifetime – why then is she not better known?  There are a number of reasons but perhaps the most compelling is that the majority of her portraits were of women and children and they remain in the families which originally commissioned them. As a result, little of her work can be seen in public collections and her work rarely comes up for auction.

Also, many portraits were created in pastel, a much marginalised medium – perhaps because of its early adoption by women artists. Though she exhibited often in London, her last years were spent working in India and she was never to return to the UK. She died at sea in 1778, eight weeks into her journey back to London. Despite being feted during the height of her career - able to command the same or higher prices than her male peers – after her death her finest work was often ascribed to Reynolds, Ramsay and Gainsborough.

Who was Lady Glenorchy?

In her portrait of Willielma, Lady Glenorchy, Read was to capture another highly unusual woman. Willielma was painted in 1762, shortly after her marriage to John Campbell, Lord Glenorchy. She was known for her beauty, her skills as a musician and enjoyed all of the pastimes available to a wealthy young woman – dancing, travel, theatre, cards – and was a popular and engaging hostess.

As was the fashion at the time, husband and wife commissioned portraits – though unusually from different artists. While Willielma was painted in London by Katherine Read, her husband sat for Thomas Gainsborough in Bath.  It is likely that he was taking the waters for his health, early intimations of his premature death aged 33 in 1771.  His entire estate was inherited by Willielma, who had already renounced her “life of thoughtless gaiety” and turned to God.

Now widowed and with private means, she was able to live as an independent woman. She spent the rest of her life - and considerable wealth - supporting Christian education and the establishment of chapels in Exmouth, Bristol, Carlisle and Workington.  The Lady Glenorchy Church at the top of Leith Walk in Edinburgh survives as a magnificent frontage to the Omni Centre.

The acquisition has been made possible with National Fund for Acquisitions and Art Fund support.

(Report courtesy of the McManus, Dundee)