Historic Environment Scotland has today announced a programme of activity to celebrate the Year of Stories which includes Unforgettable, an exhibition featuring the untold stories of 12 people from Scotland’s history.

The exhibition, which opens in April at Blackness Castle, celebrates stories of people from marginalised communities whose lives shaped or were shaped by Scotland and showcases their contribution to Scotland’s history. 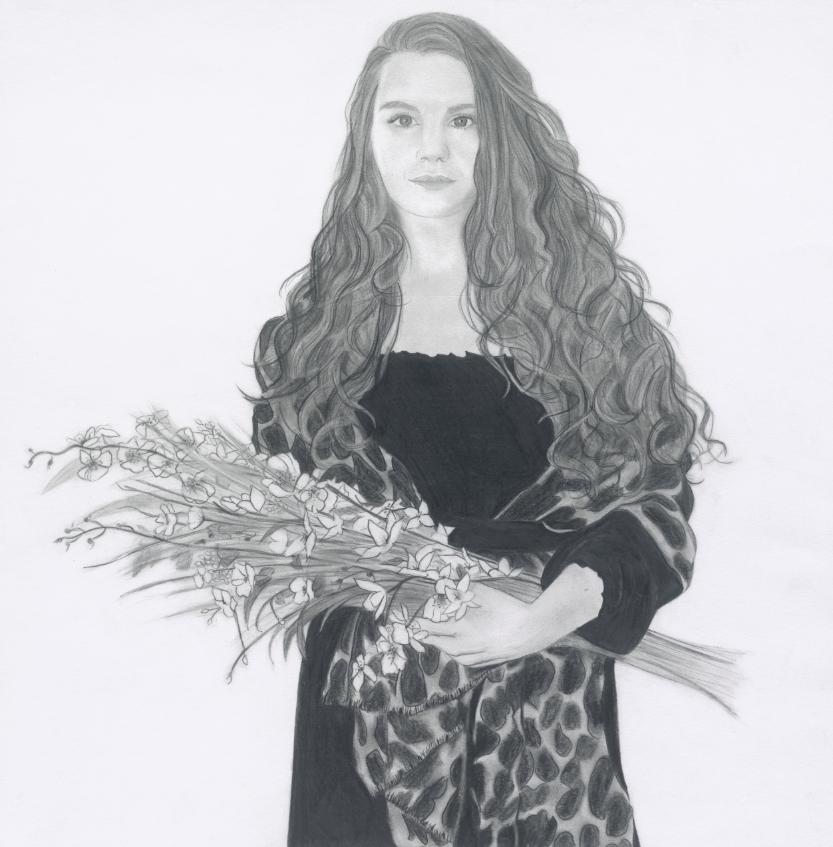 Individuals featured in the exhibition include:

Visitors to the exhibition can also discover the stories of Ethel Moorhead (1869-1955) and Tom Jenkins. Ethel was an artist who became one of Scotland’s most vocal suffragettes and earned the symbolic title as the leader of Scotland’s suffragettes; leading hunger strikes for women’s suffrage and famously throwing an egg at Winston Churchill. Tom was the son of a West African King and slave trader and is thought to have been Scotland’s first black schoolteacher.

Their stories have been told by a variety of voices who have a connection to the story or the community. The exhibition will also feature images from the Historic Environment Scotland (HES) archives and specially commissioned artworks.

Unforgettable is part of a wider programme of activity developed by HES to celebrate Scotland’s themed year.