The University of Dundee will confer honorary degrees on Witches of Scotland campaigners Claire Mitchell KC and Zoe Venditozzi at a ceremony on 17 November 2022.

The Witches of Scotland (WoS) Campaign was launched on International Women’s Day 2020 by Claire Mitchell KC and Zoe Venditozzi. The campaign has three aims: to obtain a pardon for those convicted as witches under the Witchcraft Act 1563, to obtain an apology for all those accused and to obtain a national memorial to remember those killed as witches.

The Witchcraft Act 1563 resulted in approximately just shy of 4,000 people being accused as witches. As with elsewhere in Europe, the vast majority of those accused, some 85%, were women.

Confession to allegations of witchcraft were routinely obtained by torture, both physical and mental. The stripping and pricking of women was common, as was sleep deprivation. The torture forced false confessions which were used as the basis for conviction. Of those 4,000, academics estimate that approximately 2,500 were executed. The method of execution was by way of strangulation and then burning at the stake. Scotland killed five times as many people as witches than elsewhere in Europe.

The Witches of Scotland campaign has achieved its first aim, as First Minister Nicola Sturgeon issued a Scottish Government apology for the wrongdoings of the past, and a Member’s Bill has been introduced at the Scottish Parliament seeking a full pardon.

The campaign, which includes a popular podcast, has inspired and influenced other grass-roots initiatives around the world. 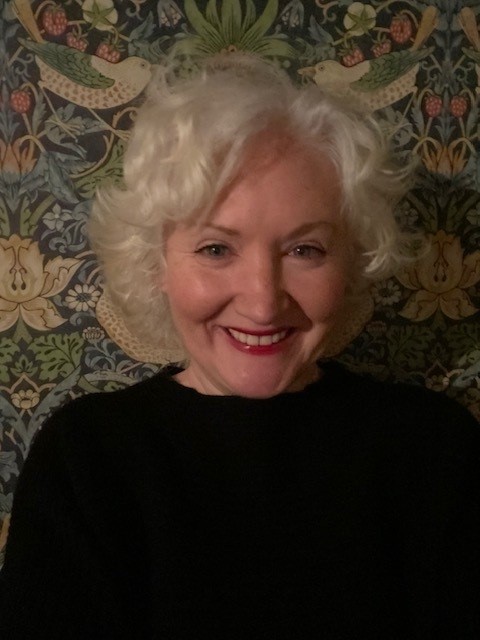 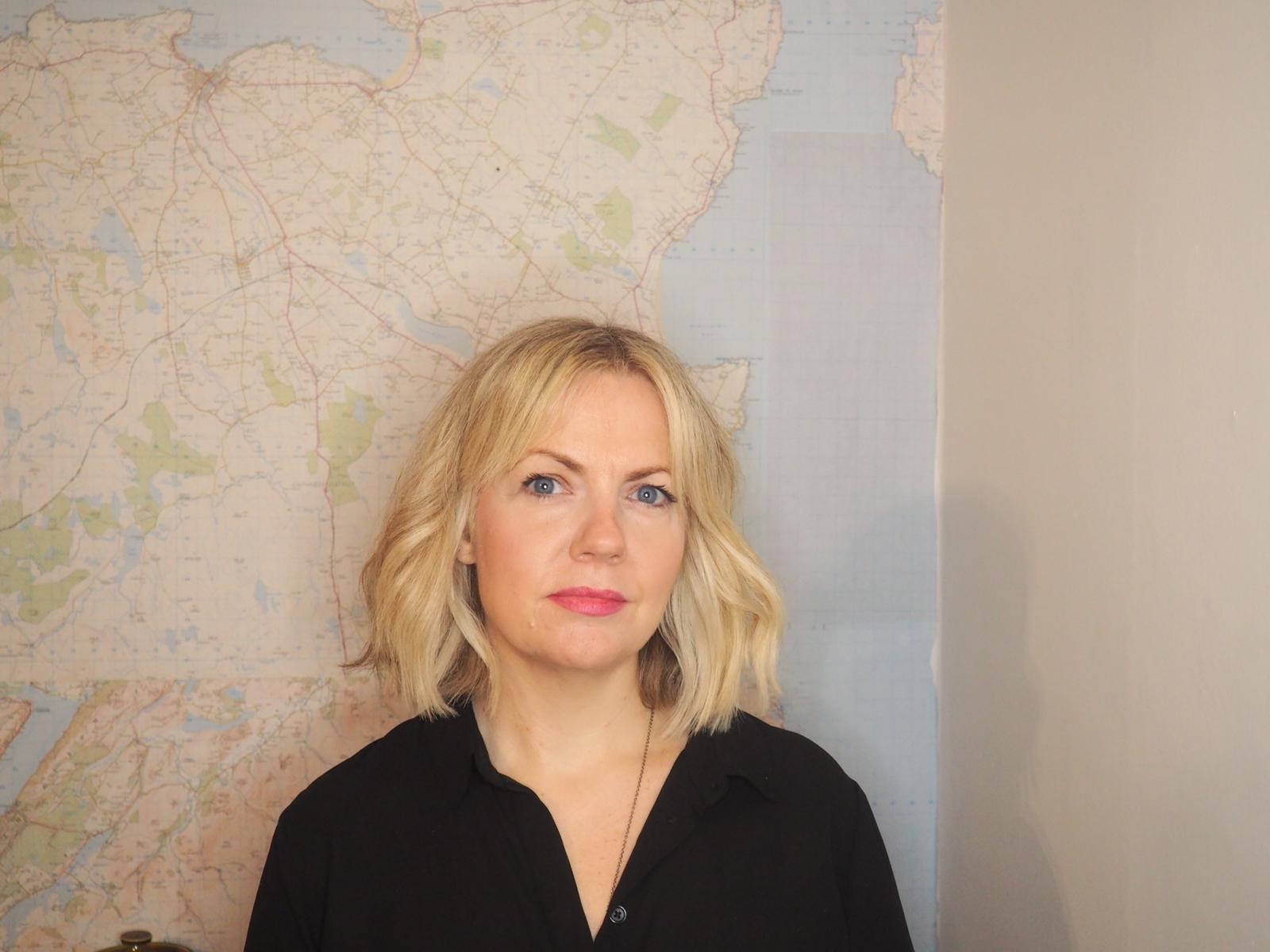 Claire Mitchell KC (pictured left) is an eminent criminal defence advocate in the Scottish courts. She was until recently based in Dundee and works in the highest courts across Scotland.

Zoe Venditozzi (pictured right) is a teacher and author based in Fife, and an almuna of the University of Dundee.