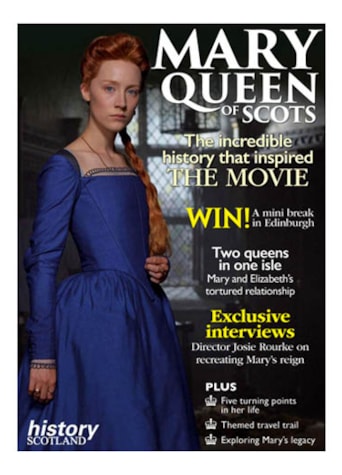 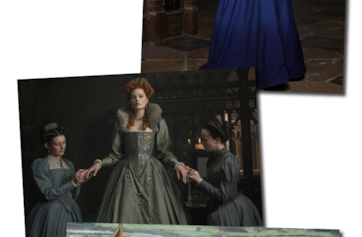 What's in this Book?

Discover the real story of Mary Queen of Scots with this limited edition souvenir magazine which explores the history behind the woman who became queen at six days old, was widowed at eighteen and went on to become one of Scotland’s most beguiling yet controversial monarchs.

Written by an expert team with a passion for the past, Mary Queen of Scots  explores the story behind the new Mary Queen of Scots movie from Universal Pictures, with EXCLUSIVE INTERVIEWS with the film's director Josie Rourke, historian Dr John Guy whose books inspired the film, and actress Eileen O'Higgins who plays Mary Beaton. We also look at the real-life Mary and the challenging and dangerous situations with which she was faced during her reign and subsequent nineteen-year imprisonment.

Inside you can enjoy:

Mary Queen of Scots is available in both print and digital versions. Order the print version using the box above, or download the digital edition of the magazine here.