Taming the wolves? The question of political centralisation in late medieval Scotland, 15 February 2022 Late medieval Scotland: a time when ravenous, power-hungry nobles squared off against the Crown in a game of plotting and violence that shook the nation to its core. At least, that's what some histories would have you believe. The reality, as ever, is a far messier and more interesting picture of political power.

The late medieval period in Scotland is conventionally seen as a time of linear political centralisation, during which the Crown won the allegedly zero-sum game against the 'ravenous' nobility. The erosion of feudalism had consequences for everything from the composition of Parliament to the demilitarisation of castle architecture.

Places are limited so book now for just £10

This narrative, however, is suspiciously tidy - even if true, how can we pinpoint the factors and institutions through which this centralisation occurred? Is it reasonable to take the zero-sum approach to late medieval political society? And when, and for what purpose, did this narrative emerge?

In this 45-minute talk for History Scotland, author, presenter and historian David C. Weinczok blends historical and political analysis to interrogate narratives about Scotland's past.

Drawing on examples including the territorial basis of lordship and the nation-building literature of Barbour's The Brus and Bower's Scotichronicon, he will discuss the merits and pitfalls of theories on the relationship between Crown and nobility in late medieval Scotland. A synthesis of recent research demonstrates how the reality was far more complex and nuanced than how much traditional scholarship depicts it.

Book your place now for just £10 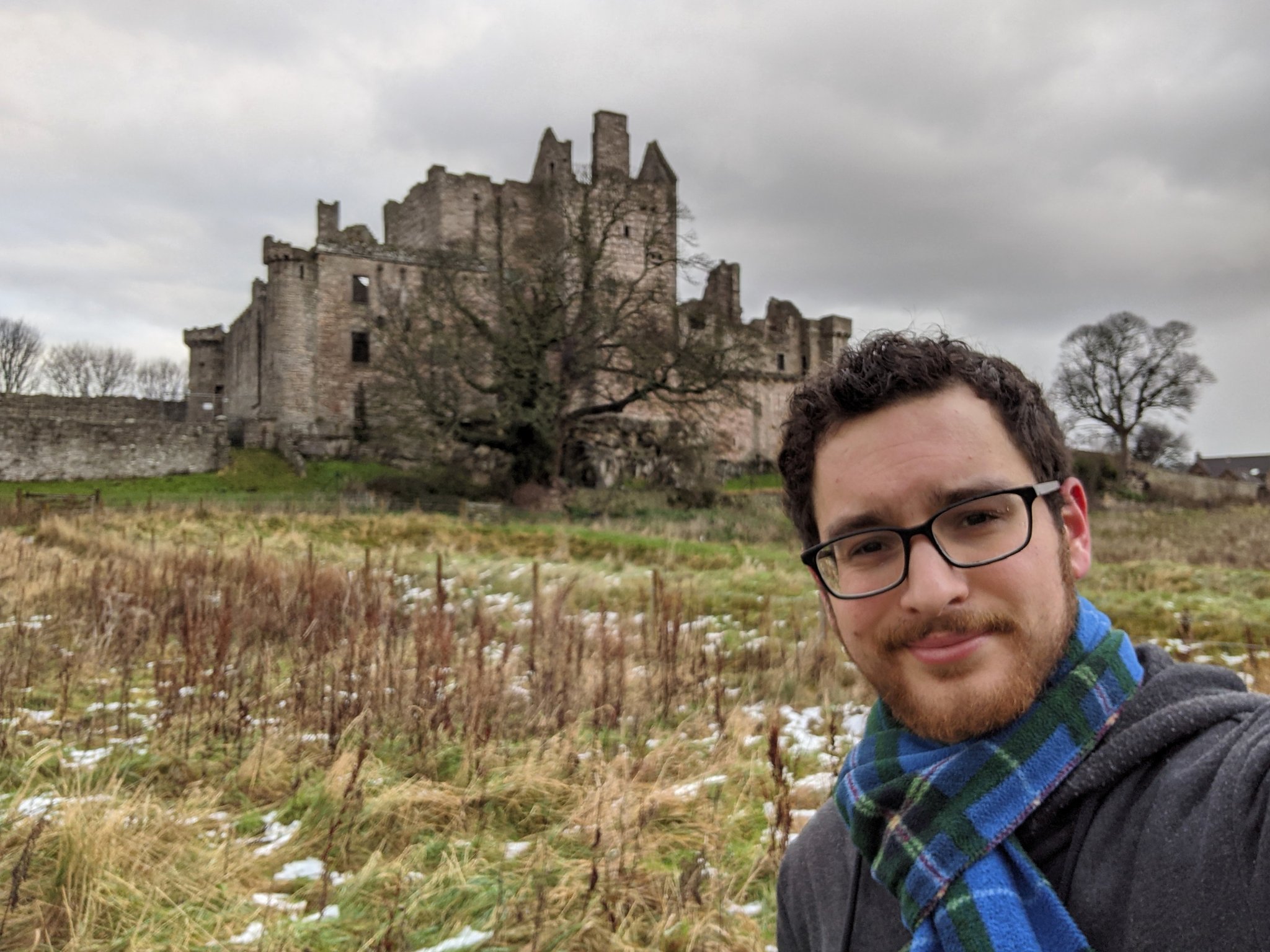 He shares his explorations of ancient and medieval Scottish historic sites as 'The Castle Hunter' on social media, and his 2019 book, The History Behind Game of Thrones: The North Remembers, aims to engage a wider audience in Scottish heritage through popular culture.

Join David C. Weinczok on 15 February 2022 for a 45-minute talk followed by a 30-minute Q&A. The webinar will be recorded and the recording made available to ticket holders for 7 days after broadcast.

Book now for just £10 and guarantee your place