The afterlife of Mary Queen of Scots, 6 December Join us for an unforgettable evening as we explore why Mary Queen of Scots has had such an important and enduring presence in Scottish collective memory and popular culture.

SPACES ARE LIMITED SO BOOK YOUR PLACE TODAY!

In this talk Hunterian art curator Anne Dulau and senior lecturer in Scottish History Dr. Steven Reid will be telling us about 'The Afterlife of Mary Queen of Scots', a research project at the University of Glasgow which is currently hosting a major exhibition at The Hunterian until 6 February 2023.

The project and exhibition do not simply re-tell the story of the Scottish queen’s life but instead explore Mary’s cultural afterlife and her posthumous reputation, considering:

Anne and Steven will explain how the project came together and show some key highlights from the exhibition.

Join Anne Dulau and Dr Steven Reid on 6 December for a 45-minute talk, followed by a 30-minute Q&A

Join Anne Dulau and Dr Steven Reid for a 45-minute talk followed by a 30-minute Q&A. The webinar will be recorded and the recording made available to ticket holders for 7 days after broadcast. 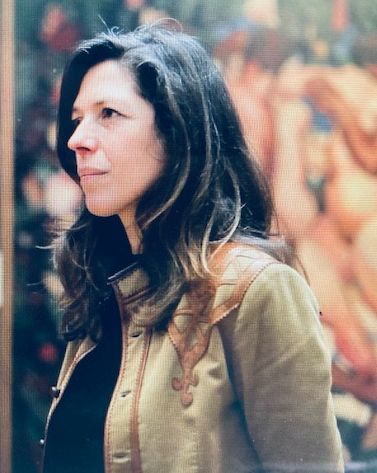 Anne Dulau studied at Toulouse Le Mirail Université and St Andrews University, graduating with an MPhil in Anglo-Saxon History in 1995 and a postgraduate diploma in Museum and Gallery Studies in 1996. She has been curator of French and British Art at The Hunterian since 1997, working on a number of exhibitions celebrating the strength of The Hunterian’s collection. 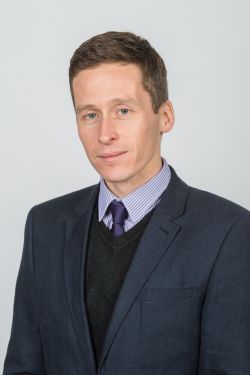 Dr Steven Reid is senior lecturer in Scottish history at the University of Glasgow. His research interests lie broadly in the intellectual, political and religious history of Scotland between c.1450 and c.1650, and his current research centres on the early life and reign of James VI in Scotland, and the society, politics and culture of his reign. He also has a strong interest in Mary Queen of Scots, particularly her relationship with James and the way she has been remembered and reimagined in the centuries since her removal from the Scottish throne.

Image: The Abdication of Mary Queen of Scots by Gavin Hamilton. Copyright The Hunterian, University of Glasgow