Rebellious alliances in late medieval Scotland: A legacy of the Declaration of Arbroath?, 11 January 2023 Scotland in the 14th and 15th centuries was home to several rebellions and instances of political violence. Such rebellions were common across Europe at this time and Scottish rebellions fitted into a wider pattern of political conflict.

This talk examines an unusual feature of many rebellions: the fact that they were spurred by the creation of written private agreements between leading nobles. In this talk, we will look at various instances in which written agreements played a key role in causing rebellions and consider how much these bonds were a legacy of medieval Scotland's most famous document: the Declaration of Arbroath'.

Join Dr Gordon Mckelvie for a live c.45-minute illustrated online talk on 11 January, followed by approximately 30 minutes of questions from the audience. The webinar will be recorded and made available to ticket-holders for 7 days after the broadcast. 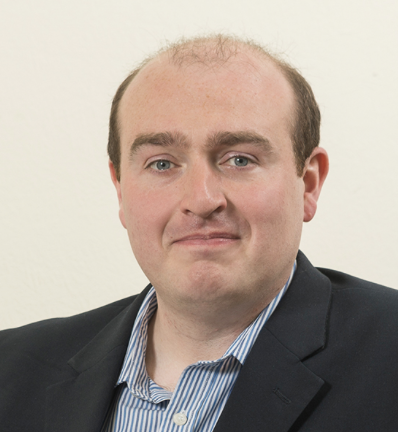 Dr Gordon Mckelvie is Senior Lecturer in Medieval History at the University of Winchester. His research has focused on the nature of political society in Scotland and England during the later middle ages and he is currently working on a number of inter-related articles on political culture, conflict and warfare in both kingdoms.