October is the time for witches, ghosts, and all things spooky! But where do our ideas about witchcraft come from and how do these compare to the alleged crimes of accused witches in early modern Scotland? Join Dr Sierra Dye as she breaks down the barrier between modern myth and historical record in examining the history of Scotland’s witch-hunts.

Scotland is well-known for its high rates of witchcraft prosecution in the 16th and 17th centuries, during which thousands of people were accused and tried for this diabolical crime.

Who were these alleged witches, what exactly were they accused of, and what powers were they suspected of possessing? More importantly, what can these beliefs and processes tell us about early modern Scottish society at the time?

A close examination of the evidence used in these trials can tell us more about what early modern Scots feared and believed about witches, as well as the danger they posed to their communities and kingdom.

Join Dr Sierra Dye for a live c.45-minute illustrated online talk on 5 October, followed by approximately 30 minutes of questions from the audience. The webinar will be recorded and made available to ticket-holders for 7 days after the broadcast. 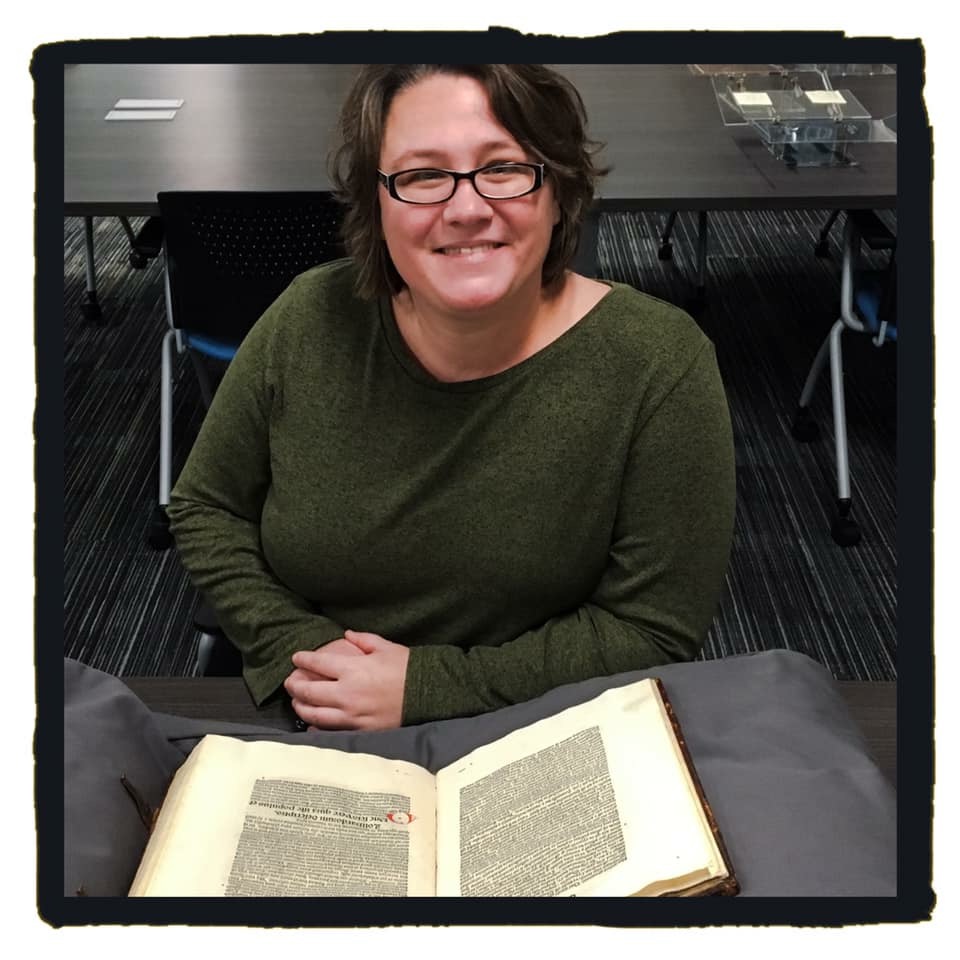 Dr Sierra Dye is a sessional lecturer and former postdoctoral fellow at the Centre for Scottish Studies at the University of Guelph in Ontario, Canada. Her research focuses on gender and judicial evidence in Scotland's witch-trials, particularly the relationship between words and witchcraft.