Top things to do in Glasgow – Glasgow visitor attractions 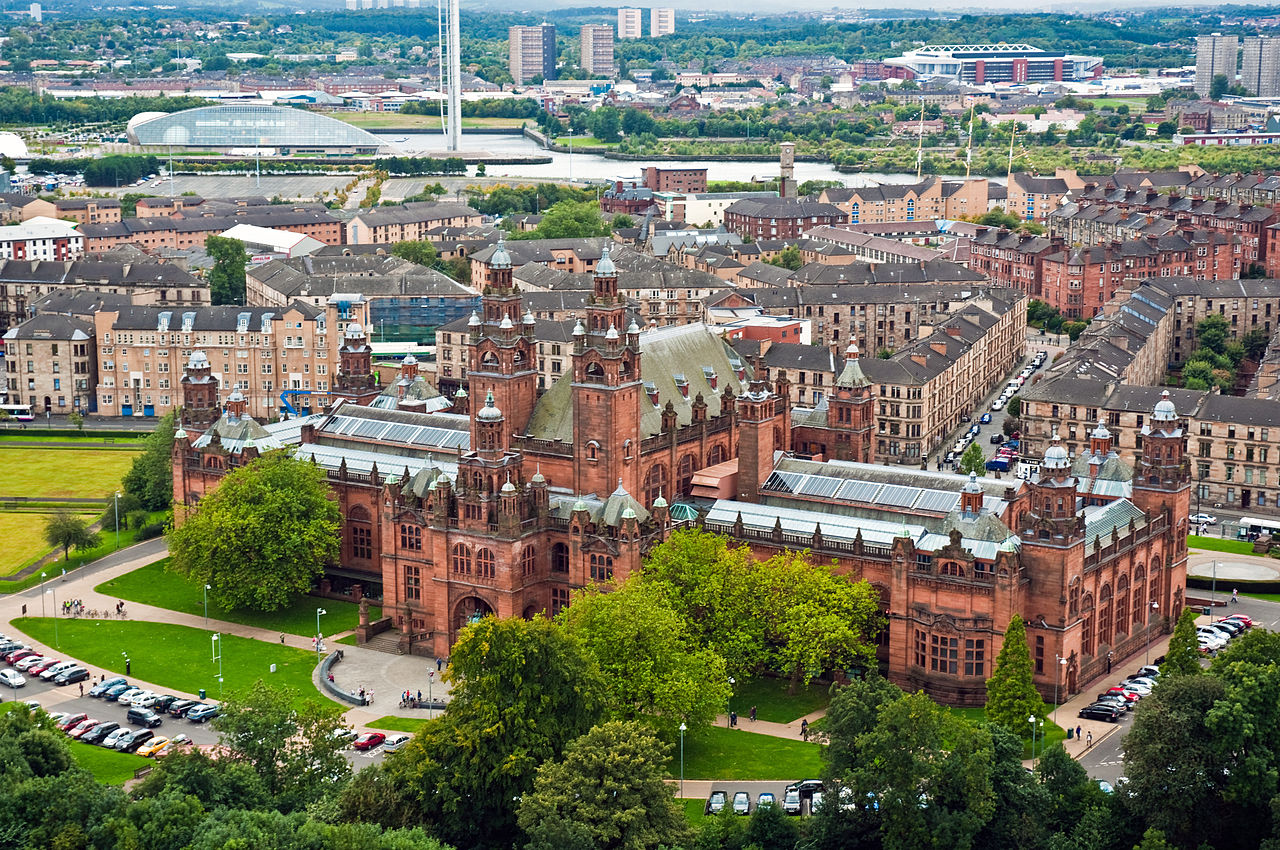