The best books about the life of Mary Queen of Scots Explore the life and times of the Stewart Queen with History Scotland’s recommendations for books about Mary Queen of Scots.

Mary Queen of Scots was born on 8 December 1542 at Linlithgow Palace. She became queen at just six days old after the death of her husband James V, spent her childhood in France and married three husbands (read about Mary’s husbands here), before being forced to abdicate in favour of her son James VI.

Mary fled to England and was imprisoned for 19 years on the orders of Elizabeth I, before being executed for treason, after being implicated in a plot to murder England’s queen.

But there is so much more to Mary’s life than these facts. With so many books available about Mary Queen of Scots, how can you decide which to read? Our recommendations were written by some of the country’s best historians and scholars and allow you to find out about the life and times of the Stewart queen, whatever your level of knowledge.

1. Best for: an unflinching assessment of Mary’s reign

Mary Queen of Scots: A Study in Failure by Jenny Wormald

This updated version of historian Jenny Wormald’s study of Mary Queen of Scots brings this study, first published 30 years ago, to a new audience. With a foreword by Anna Groundwater, the book aims to show Mary not as the romantic heroine of public imagination, but as a woman whose downfall was brought about by her failure to deal with the problems and challenges that faced her as a renaissance monarch.

The author seeks to present Mary’s reign within its longer term and Scottish contexts, separating it from the adultress/innocent martyr debate that can so often cloud our understanding of Mary and her life.

2. Best for: The book that inspired the movie Mary Queen of Scots

My Heart is my Own: The Life of Mary Queen of Scots by John Guy

John Guy’s My Heart is my Own inspired the movie Mary Queen of Scots, with the book’s author acting as writer. Originally published in 2004, the book explores the relationship between Mary and her cousin Elizabeth I of England; two queens in one isle who were destined never to meet.

The book is billed as a ‘dramatic reinterpretation’ of Mary’s life and is based on years of research from one of the foremost historians of the renaissance period. My Heart is my Own was awarded the Whitbread Biography Award and the Marsh Biography Award.

3. Best for: an exploration of contemporary records

Mary Queen of Scots: An illustrated life by Susan Doran

An illustrated biography that sets itself apart from other books about Mary through its illustrations of Mary and the people connected with her, as well as of contemporary documents that help to tell the story of the queen’s life and reign. Many of these records are transcribed and explained, with the help of extended captions.

The realities of being a female monarch in the 16th century are at the heart of this biography by Retha Warnicke, an expert in Tudor queenship. The author thoroughly explores the challenges that faced Mary and the forces ranged against her, not least the limitations placed on Mary by the strictures of her sex.

One of Warnicke’s key arguments is that Mary was forced to acquiesce in her forced third marriage to the earl of Bothwell, since, the author believes, the queen faced the prospect of accusations that she brought Bothwell’s attack upon herself.

5. Best for: a classic biography

Written in 1969 and awarded the James Tait Black Memorial Prize the same year, this largely sympathetic biography of Mary aims to discredit the myths and legends around the queen’s life and to explore the circumstances surrounding the death of Mary’s second husband Lord Darnley.

Rival Queens: The betrayal of Mary Queen of Scots by Kate Williams

One of the most recent releases about Mary’s life and queenships is Rival Queens, that explores the relationship between Mary and Elizabeth I. Kate Williams explains the basis of the rivalry between the two monarchs and discovers why these two kindred spirits embarked upon a collision course that would end with Mary’s execution at the hands of the English queen. 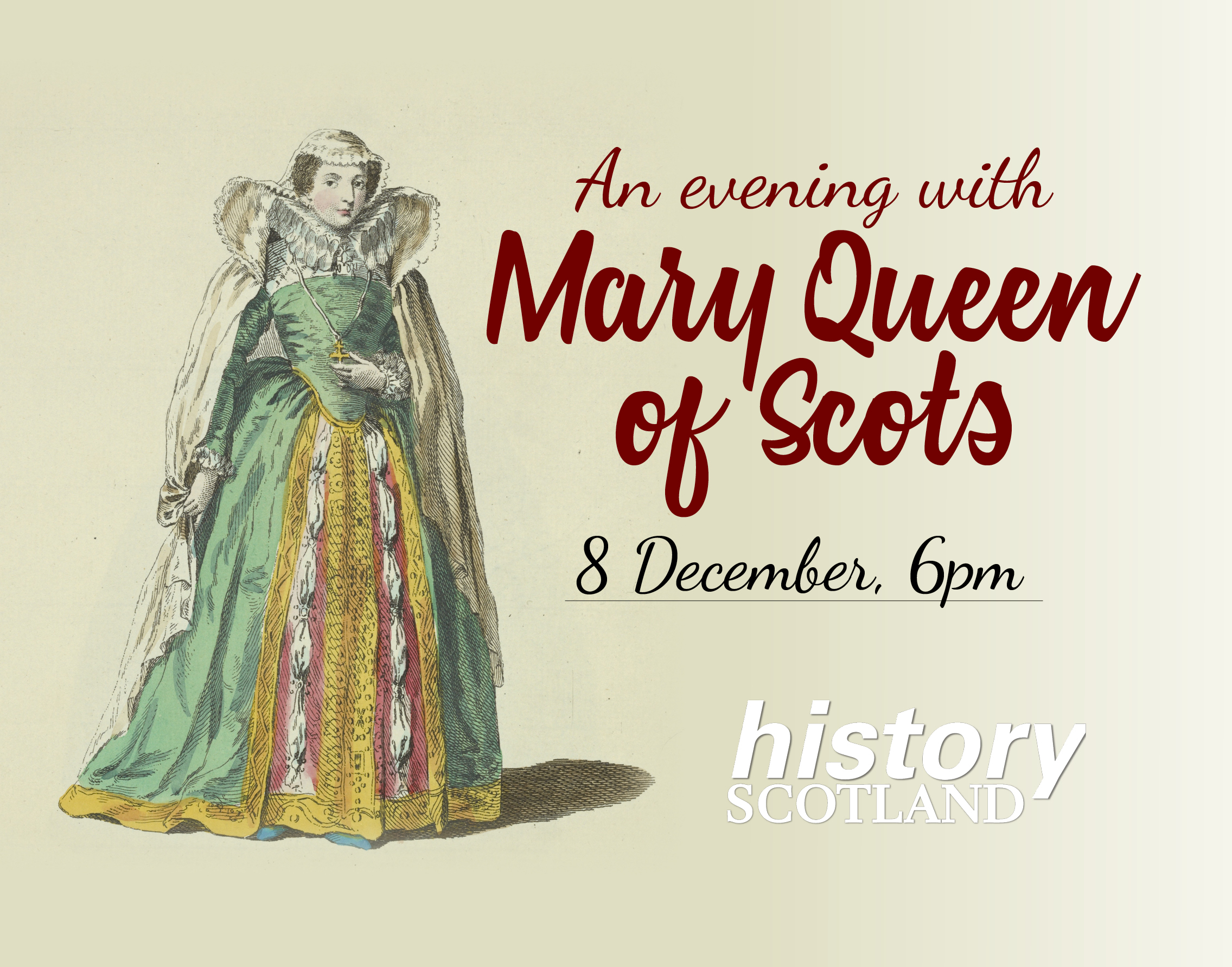