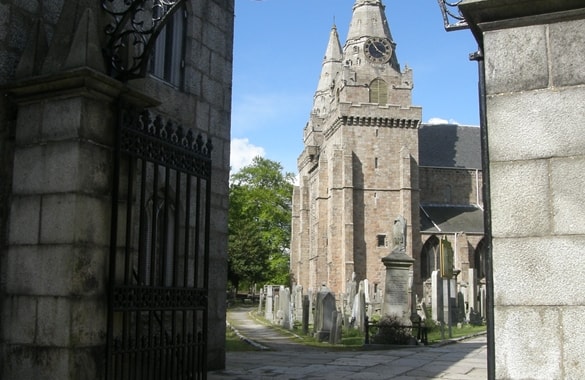 Elma McMenemy presents her pick of six crucial dates that altered the course of the history of Aberdeen. For more expert history and opinion, read History Scotland magazine. 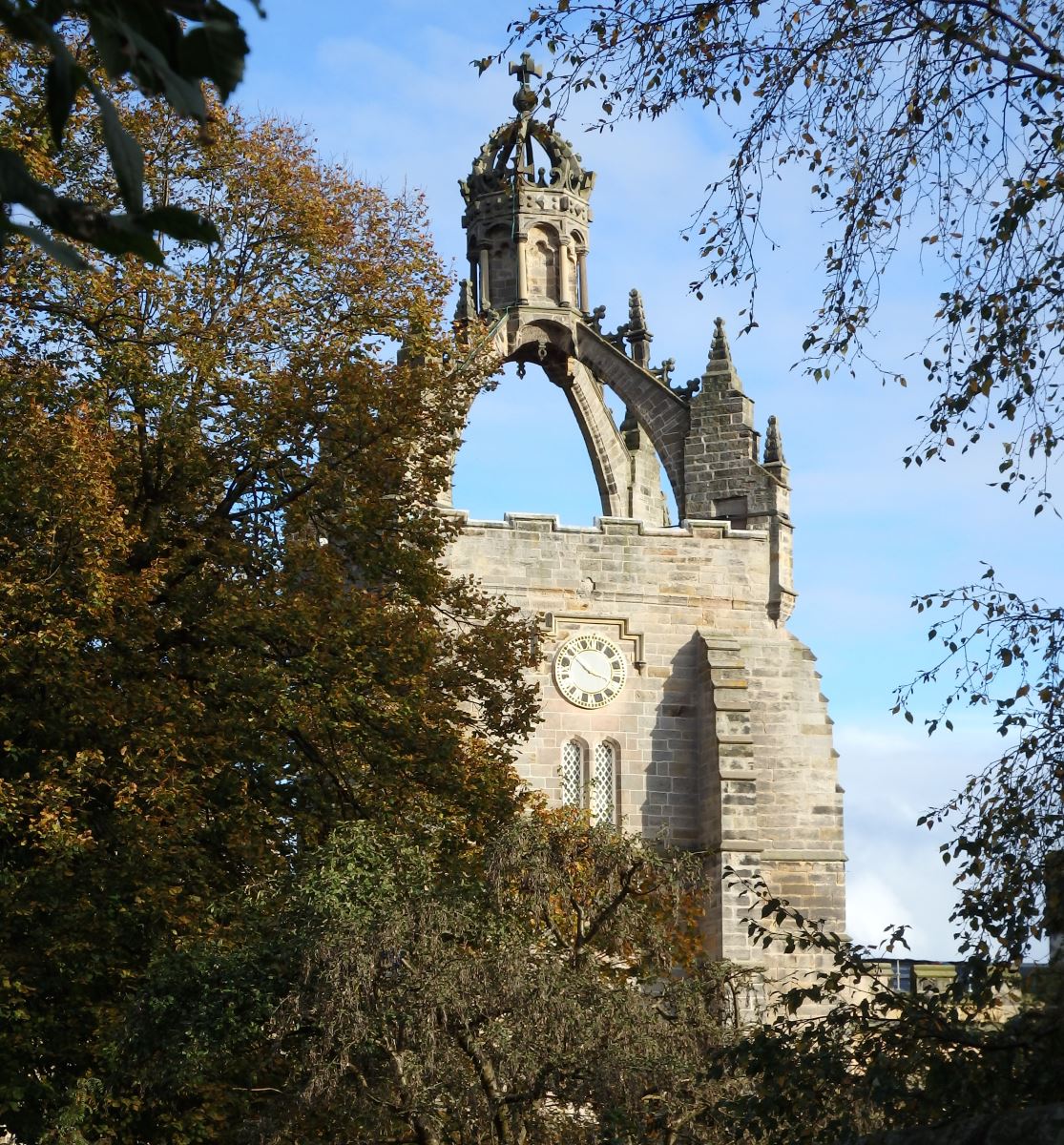 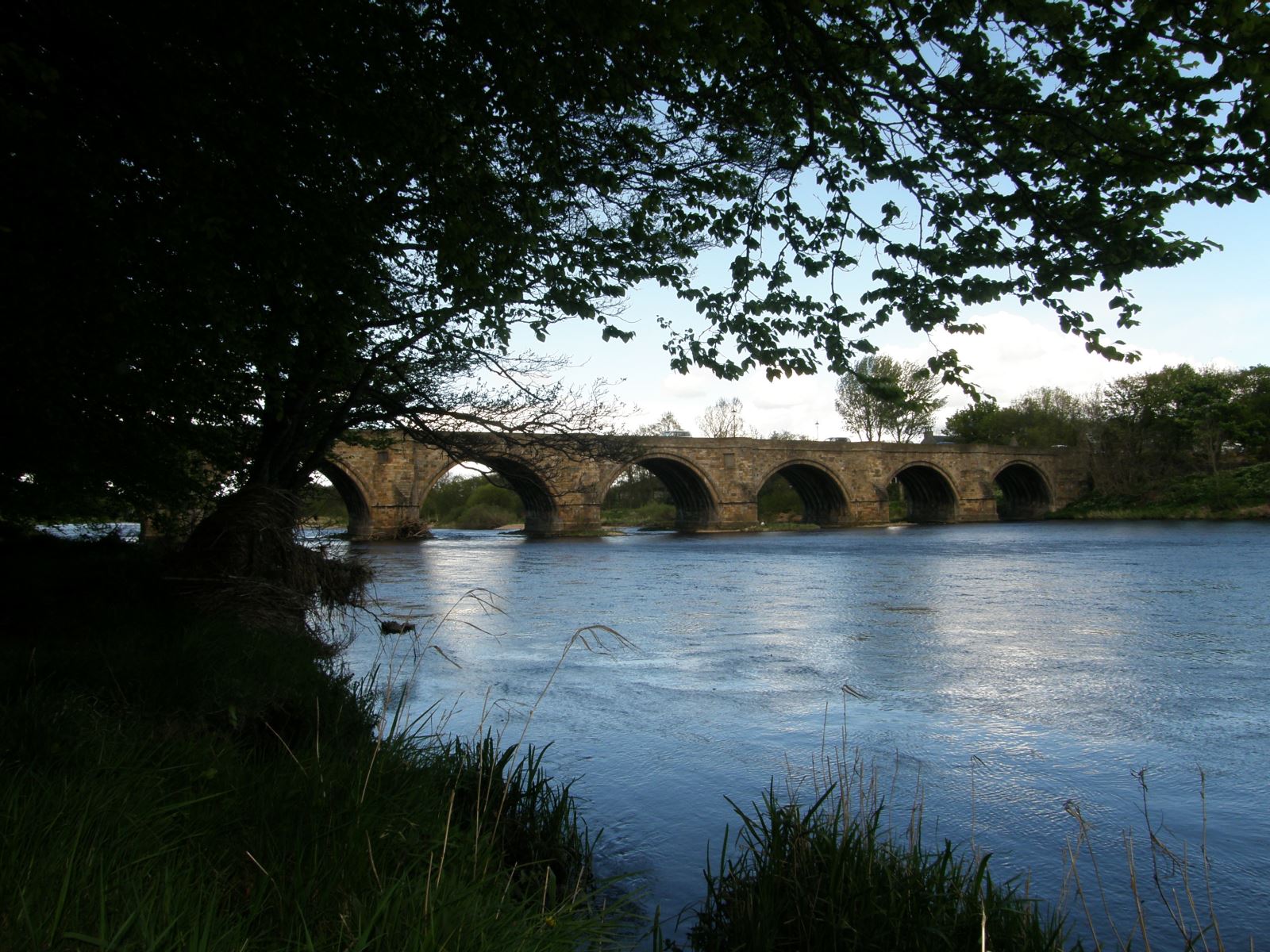