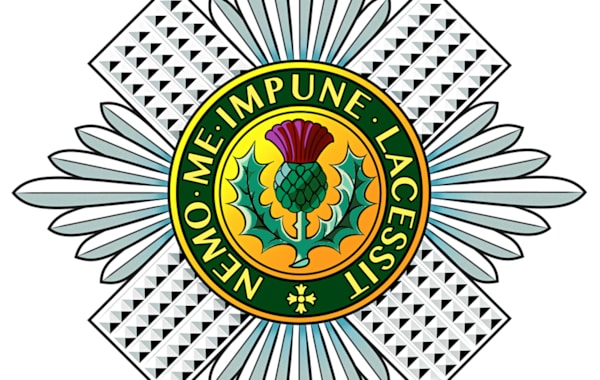 Scots Guard service records covering the years 1642 to 1939, some of which have never been published before, have been added to the FindMyPast website.

The Scots Guards can trace its origin back to 1642 when they were known as the Marquis of Argyll’s Royal Regiment.

What information is included?

The enlistment records include the names of men who served in the Seven Years War, the Napoleonic War, the Crimean War, and the two world wars.

The amount of detail in each transcript can vary depending on when the record was created and the purpose of the record, such as whether it was created for pension purposes or new recruits. Some of the First World War service papers in series WO 363 were damaged during the Second World War; therefore, the information gathered from these forms can be limited. In the transcripts, you may find a combination of the following items: 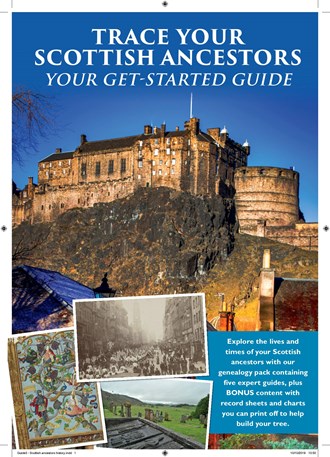 Trace your Scottish ancestors with our get-started guide: download here

The accompanying images may include additional information about your ancestor. Use the previous and next arrows on the images to view more pages. Further details may include:

Explore the records on FindMyPast here.