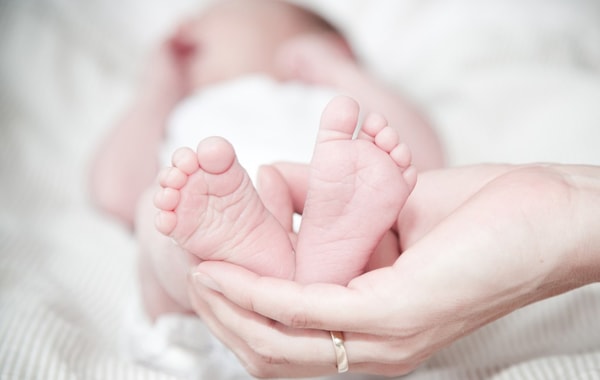 Discover how popular your first name has been over the decades with a new interactive, released alongside new research from the University of Edinburgh.

Discover how popular your first name has been over the decades with a new interactive, released alongside new research from the University of Edinburgh.

Using a tool originally created for understanding how genes behave, researchers from the University of Edinburgh analysed trends in the names given to more than 22 million babies born in the UK over almost 180 years, between 1838 and 2016.

Naming trends were linked to historical events or people in the public eye, experts found. Changes in tradition, multiculturalism and people’s ongoing quest for individuality also played a part.

During the 19th and early 20th centuries, name choices were relatively stable, dominated by biblical names such as John and Mary. These traditional names became relatively unpopular in the years following the Second World War, when increased migration introduced names of Polish, Italian and Indian origin. Spikes in popularity for certain names become more frequent in the 21st century, but these fell out of fashion owing to over-use.

Experts found that the use of hyphens and variant spelling to make existing names distinct – such as Amelia-Rose, and Rebekah instead of Rebecca – had increased substantially in recent years. This demonstrates society’s shifting desire for recognisable, but rare, names they suggest. The research is published in PLoS One.

Stephen J Bush, Research Fellow at the University of Edinburgh’s Roslin Institute, said: “Collectively, shifting patterns of name choice provide a fascinating insight into changes in societal values, personal tastes and ethnic and cultural diversity from the Victorian era to the present day. The speed with which modern name choices fall in and out of favour reflects their increased exposure and people’s ongoing desire for distinctiveness.”

The data derives from 22 million birth records transcribed by the volunteer UK Local BMD project, and includes 143,259 unique names over 177 years, over seven geographically diverse counties. The chart for each name shows the percentage of all transcribed records in which it appears. Data compiled by Dr Stephen Bush and Professor Tom Freeman of the University of Edinburgh. See the pre-print paper for more trends and network effects in the data.