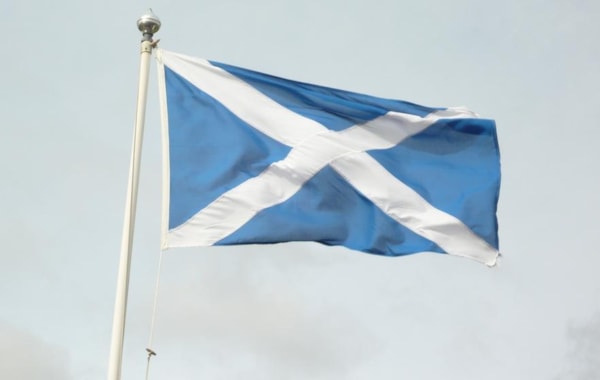 Newly released records for Scottish births in 1917, marriages in 1942 and deaths for 1967 have been released by ScotlandsPeople.

Newly released records for Scottish births in 1917, marriages in 1942 and deaths for 1967 have been released by ScotlandsPeople.

The newly released records show that births in Scotland in 1917, a total of 106,469, had reached their lowest number since 1867, due to the disruption caused by World War I. Some 47,514 marriages were recorded in Scotland in 1942, a number of which were between Scottish women and foreign-born servicemen - again a reflection of wartime circumstances.