Discover the story of the loyal canine companion to Mary Queen of Scots, a Skye terrier which stayed with her during her execution. 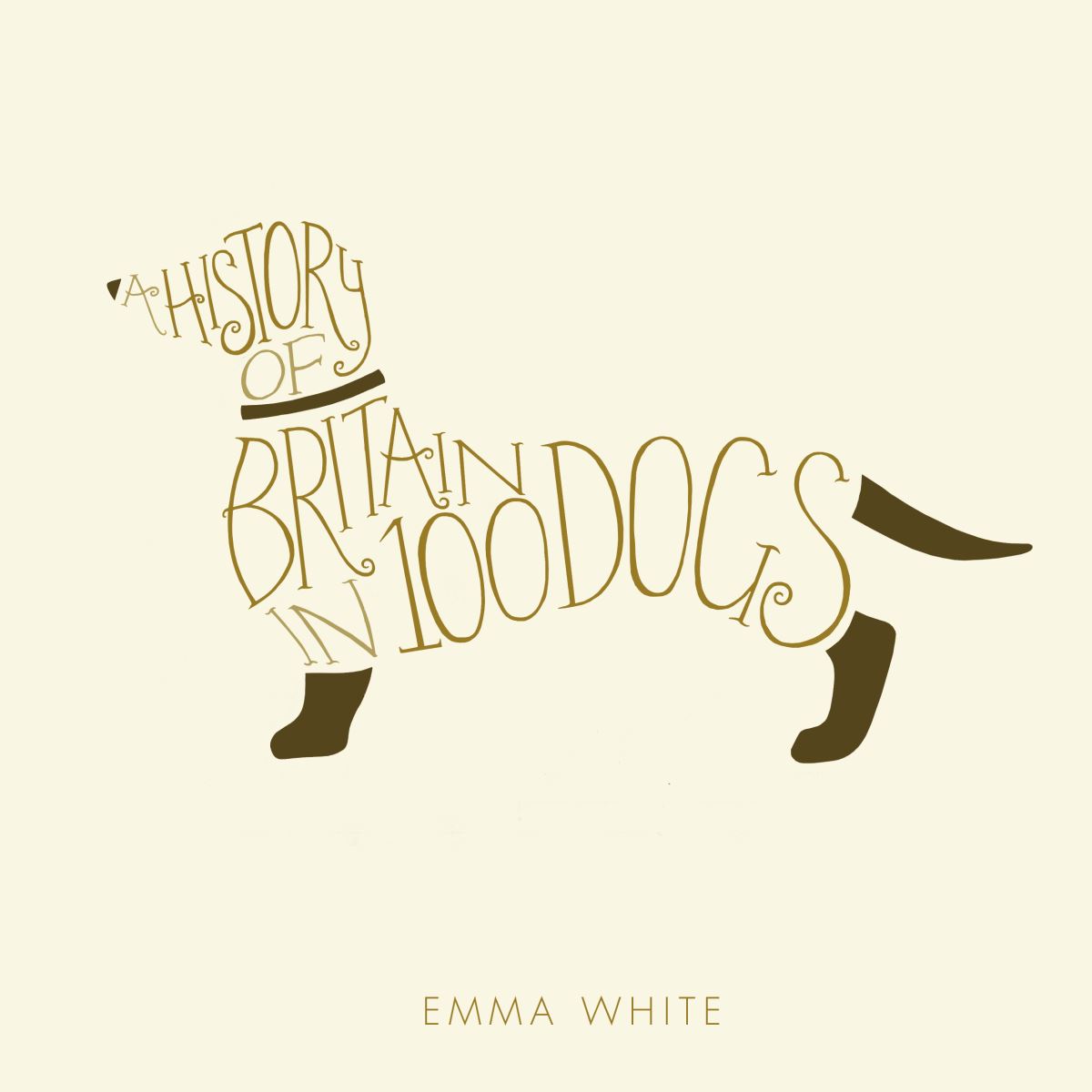 Image: A black Skye terrier puppy. Mary’s was found hiding underneath her skirts after her execution. (Tuck DB Postcards)