Explore evidence of the prehistoric era in Scotland, with sites ranging from a Bronze Age hillfort which housed a community of thousands, to an isolated burial chamber which captured the rays of the setting sun at the winter solstice. ...

1 BENNACHIE HILLS, ABERDEENSHIRE
A distinctive hill with several tops, one of which (Mither Tap) is the site of an Iron Age hillfort. The area is one of the suggested sites for the battle of Mons Graupius in AD 83 and is also believed to have been of religious importance to Bronze Age communities, because of the number of Standing Stones present in the area.
Bennachie Centre, near Chapel of Garioch, Inverurie AB51 5JX; tel: 01467 681470.

2 CALLANISH (OR CALANAIS) STANDING STONES, ISLE OF LEWIS
An ancient stone circle constructed on the west of the Isle of Lewis around 4,000 to 5,000 years ago. The imposing stones stand between one and five metres high, with thirteen stones forming the main circle. Lines of stones radiate from the central stones, making a rough cross shape.
The site also includes a burial cairn where human remains have been found. The stones can be visited all year round and the visitor centre is also open throughout the year (reduced hours in winter).
A859, west of Stornoway, Isle of Lewis HS2 9DY; tel: 01851 621422.

3 CLAVA CAIRNS, INVERNESS
A Bronze Age circular chamber tomb set within a cemetery complex which includes passage graves, standing stones and a kerb cairn. Visitors can crawl along the passages to view ancient cup and ring marks.
B9091, near Culloden Battlefield, Inverness; tel: 01667 460232.

4 DUN CARLOWAY BROCH, ISLE OF LEWIS
One of Scotland’s best preserved brochs (Iron Age fortifications) which stands almost nine metres high, with views over the Isle of Lewis. The broch was constructed c100 AD and the remains include a cell, stairway and entrance passage. The visitor centre charts the history of the site.
A858, near Carloway, Isle of Lewis; tel: 01851 710395 (The Blackhouse, Arnol).

5 EILDON HILL, MELROSE
A three-peaked hill just outside Melrose which is home to a Bronze Age hillfort, occupied c1,000 BC. Up to 6,000 people could have lived in the community around the fort, and it was later home to the Roman fort Trimontium.
1.5km south east of Melrose, Scottish Borders.

6 MAESHOWE CHAMBERED CAIRN, ORKNEY
A internationally-renowned 5,000-year-old tomb in Orkney which is part of the Heart of Neolithic Orkney World Heritage Site. The site would have been a huge challenge for our ancient ancestors to create, being formed of massive stones. The grassy mound contains a stone-built chamber and a long passageway, built to align with the rays of the setting sun during the darkest weeks of the year.
The site was broken into during the twelfth century by Viking raiders, who carved graffiti.
Orkney, KW16 3HH; tel: 01856 761606.

7 MOUSA BROCH, SHETLAND
An imposing thirteen-metre tall Iron Age broch tower (pictured) which is believed to be the tallest broch of this era still standing. The broch stands on the isle of Mousa and visitors can climb a winding staircase for views from the top walkway. The structure would originally have contained an inner wooden roundhouse.
A970, South of Lerwick; tel: 01856 841815.

8 RING OF BRODGAR, ORKNEY ISLANDS
A Neolithic henge and stone circle which was built as a massive ceremonial area around 2,500 to 2,500 BC. The site includes at least thirteen prehistoric burial mounds and was one of the first ever monuments to be declared a Scheduled monument (in 1882).
B9055, north east of Stromness, Orkney; tel: 01856 841815.

9 SKARA BRAE, ORKNEY ISLANDS
A Neolithic stone-built community (pictured top) uncovered by a storm in 1850, which shows what life was like 5,000 years ago. Visitors can see prehistoric homes with stone beds and seats and enter a reconstruction of one of the homes.
Bay of Skaill, Orkney KW16 3LR; tel: 01856 841815.

10 TRAPRAIN LAW, EAST LOTHIAN
A 220-metre-high hill in East Lothian which was once the site of an Iron Age hillfort. The forty-acre site may have been home to a settled community, or worked as an occasional meeting place, and was also a place of burial, as the capital of the Votadini Iron Age tribe.
Three kilometres south west of East Linton.

For more on ancient sites in Orkney, visit the Heart of Neolithic Orkney website. 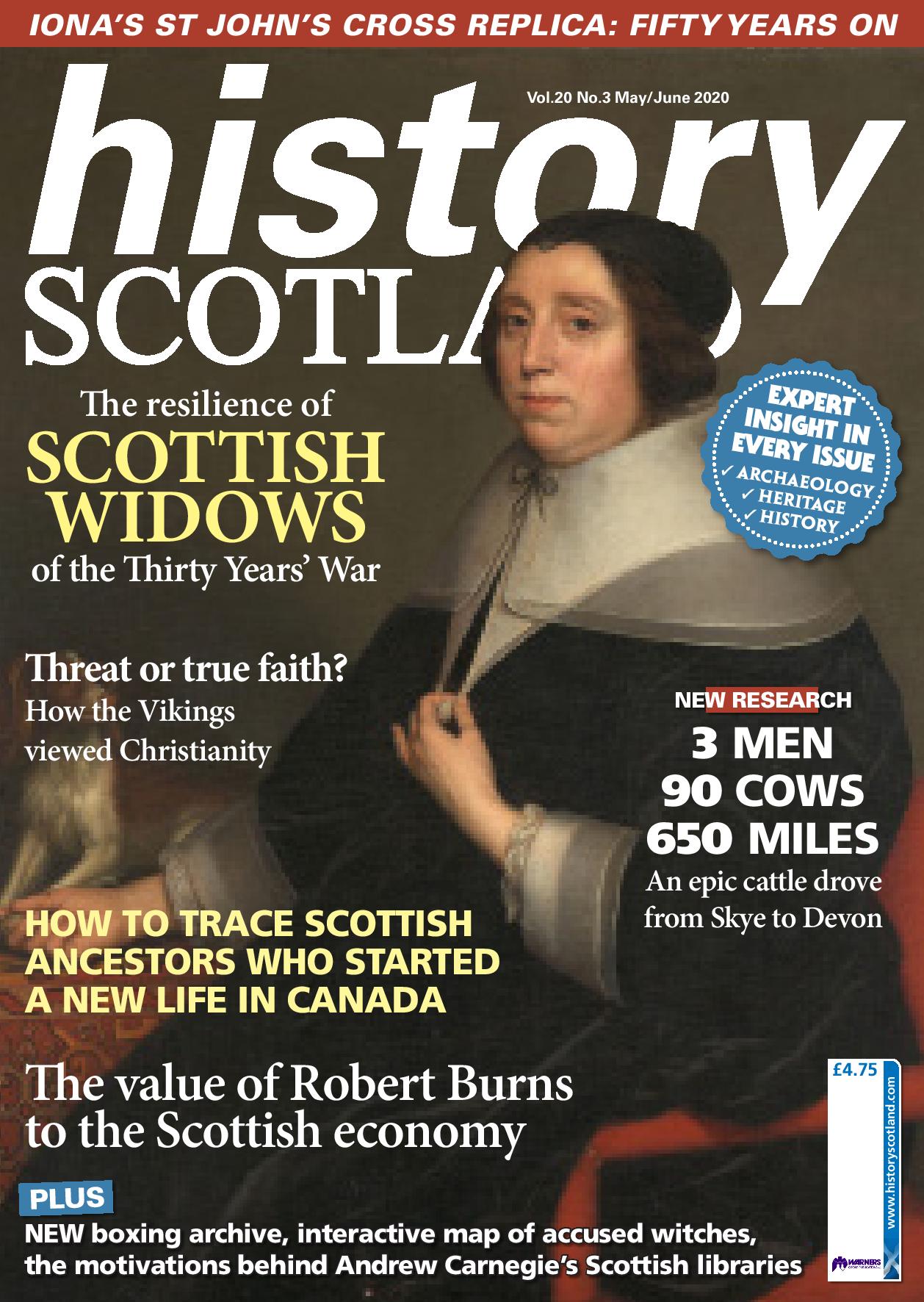