Historian Gilbert Burnet was born - On this day in history 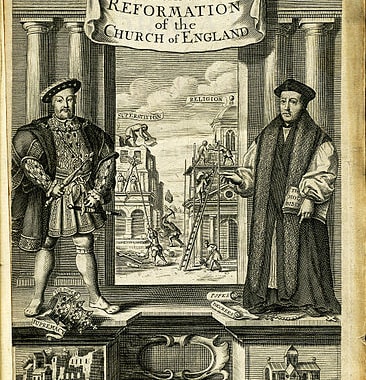 Historian Gilbert Burnet was born - On this day in history

Scottish historian Gilbert Burnet was born on 18 September 1643 in Edinburgh. Burnet was an author and theologian who became Bishop of Salisbury. He was home-schooled by his father before enrolling at the University of Aberdeen and achieving a MA in philosophy at the age of thirteen.

By the age of eighteen, Burnet was a doctor of divinity and began his career at the church of East Saltoun in East Lothian. His first book A History of the Reformation of the Church of England was published in 1679 and was followed by A History of My Own Time in 1683, which covered events from the English Civil War to the Treaty of Utrecht.