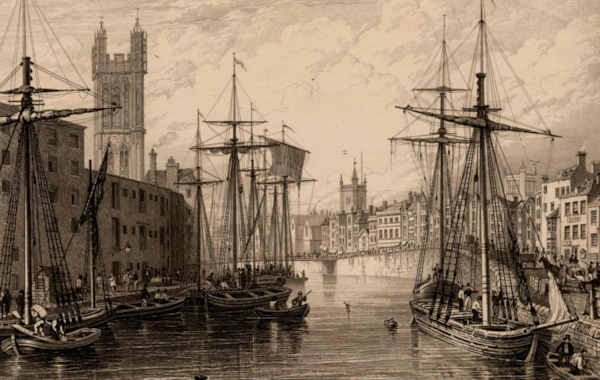 An exclusive extract from a new study of the migration of Scots to England in the 17thand early 18thcenturies. By Professor Keith Brown and Dr Allan Kennedy.

Read this article in full in the November/December 2018 issue of History Scotland, out now.