'Is There Any Scandal?' Interview with author Angus H.Shaw Angus H.Shaw on his research into the fascinating and diverse history of the Fife parishes Collessie, Ladybank, Kettle and Cults.

History Scotland's editor Rachel Bellerby talks to Angus H. Shaw, author of Is There Any Scandal? A Brief History of the People of the Howe of Fife Parish Church.

The kirk and scandal

Part of the book’s title Is There Any Scandal? references the fact that the word ‘scandal’ now has a different shade of meaning. Could you explain what would have been considered ‘scandal’ during the heyday of the kirk session meetings?

When the book first appeared, some expressed doubt about the wisdom of the use of the word ‘Scandal’ in the title of a serious piece of work. I admit that it is eye-catching and that did influence my decision to use the word. On the other hand, I am aware that ministers of the Church of Scotland opened Kirk Session meetings by asking the question, “Is there any scandal?” As a result, it seemed appropriate.

To the ministers of the past, Scandal would have been anything that might lead people away from God. It was incumbent upon the Kirk Session, the ‘ruling court’ of the parish church, to address scandal. The Kirk Session collected and managed funds for the poor, aged, homeless, and sick. Kirk Sessions are often maligned for investigating the paternity of children conceived out of wedlock. The reason for this was if the father could be identified he would have to pay the cost of rearing the child. If the mother was poor, the financial responsibility fell on the Kirk Session. Funds were limited so the less widely the sum available was spread, the more could be offered to those in need.

People viewed society differently and so the presence of Catholics or even Episcopalians would have been cause for scandal. Secession Churches which sprang up in the 18th and 19th centuries were also considered scandalous. Conformity to the national Church was seen to be of vital importance for the wellbeing of the community.

There were also the more obvious scandals that the Kirk Session would have had to address like drunkenness, homosexuality, gambling, and other issues that in today’s world many would consider outwith the Church’s remit.

Today the Kirk Session, consisting of elected ruling Elders and the Minister, is still responsible for the parish church, the activities and worship that takes place. There is still concern for the poor and churches are very involved in charitable works.

We discover the histories of the parishes of Collessie, Ladybank, Kettle and Cults through the various chapters. How would you summarise the main historic differences between the four?

The four parishes are quite different; Collessie, Kettle and Cults being daughter churches of Lindores Abbey and St Andrews Cathedral, while Ladybank was very much a 19th-century invention with the coming of the railways. Each played its part in the history of Scotland, with Kettle and Collessie having people of independent mind, including Covenanters and assassins. 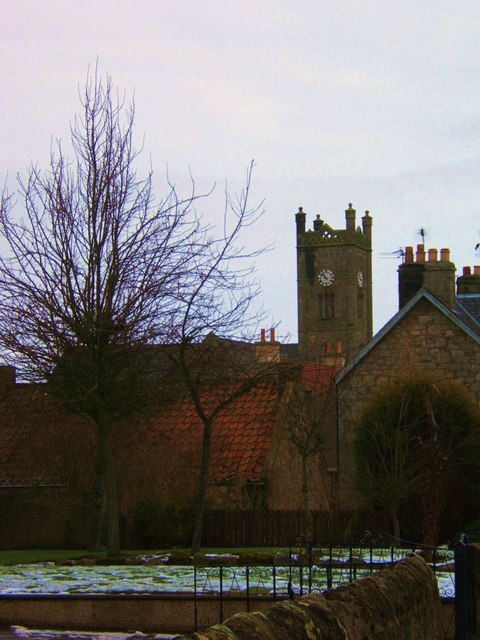 Cults, a rural Church set in the midst of a farming community, was more placid, with little by the way of disruption although breakaway Churches were formed in nearby Pitlessie in the early 19th century.

Ladybank too was involved in historical developments, with a gathering of thousands, supporters of the Chartist movement. The world wars of the 20th century had a considerable impact on all communities and as the second millennium drew to a close, two unions, falling rolls and an excess of buildings became matters of great concern to the people. There are differences, but similarities have bound these four historic parishes into one.

Which resources did you find most helpful when researching the book and why?

There are many facets to this book and no particular resource covers everything. The Chartulary of the Abbey of Lindores 1195–1479 was informative for the late medieval period. Post Reformation, Kirk Session and Presbytery minutes were invaluable. The Old and New Statistical Accounts gave background to the life of the people in the parishes. Local newspapers, Samuel Smiles’ Life of a Scottish Naturalist (1877) gave me insight into daily life in the early 19th century as did the drawings of Sir David Wilkie which I found in his Bible, now in the National Library of Scotland. The Fasti Ecclesiae Scoticanae provided information on the ministers.

Chapter 1 tells the story of the Church in Scotland. The rest of the book tells the stories of how ordinary folk responded to these events. Nothing in history acts in isolation, people live within the context of their time and the resources provided the illustrations.

The parish in post-Reformation Scotland

What would the word ‘parish’ have meant to people in the years following the Reformation?

The division of the country into areas administered by the Church had been created by the Roman Catholic Church. After the Reformation, the Presbyterian Church adopted the same regions with ecclesiastical responsibility for the people who lived within its bounds.

The Reformed Church wanted to provide everything the people of the Parish needed for their welfare and security in order to establish a Christian society along the lines of religious reformer John Calvin's Geneva. Many social services now seen as the responsibility of government were first adopted by the Church. Education was particularly important, with the aim of providing a school in every parish. 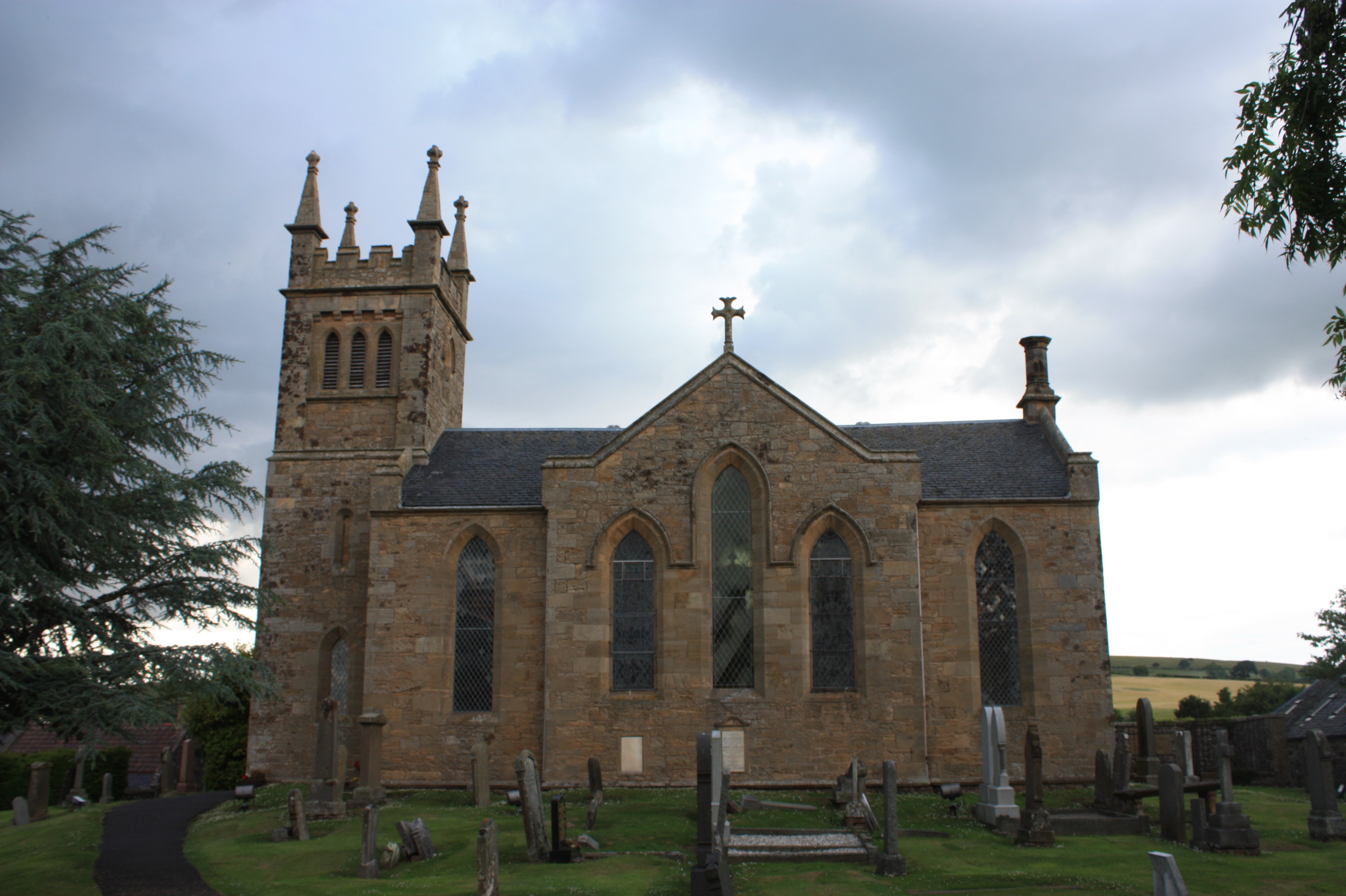 By the end of the 17th century, groups of parishes were formed creating presbyteries and the parishes became answerable to the presbytery for their conduct. The Kirk was at the heart of Scottish life in the years after the Reformation and the parish represented the Kirk at local level.

Cults and the Wilkie family

Your research has uncovered intriguing links between Cults parish and the family of the artist Sir David Wilkie. What can you tell us about these discoveries?

I did not have to look far to see the links between Cults Church and Sir David Wilkie. In the church there are two monuments, one on each side of the pulpit. The older of the two is the work of Francis Chantrey, commissioned by Wilkie, and depicts Wilkie’s parents. His father was minister of Cults Kirk at the time of Sir David's birth and early years. The other was commissioned by Wilkie’s sister after his death in 1841. It matches the other but is by Samuel Joseph.

Thus, as soon as we enter the Kirk, Wilkie is announced. As I researched his work I discovered a man of outstanding ability who was loved and respected by family, friends (including fellow artists Constable and Turner) as well as royalty throughout his life. Too often his work is now seen as parochial and unimportant but he was knighted and there is no doubt that his contribution to the world of art was immense.

People of their times

What would you say surprised you most about the discoveries you made whilst researching the book?

Throughout its history, high principles have motivated the political and religious development of the country. I was surprised at the extent to which this was reflected in the experiences of the inhabitants of the Howe of Fife over the centuries. Whether it was the re-dedication of churches by Bishop de Bernham, the Reformation, the Covenanters, the Secession Churches, the great welcome to the new Laird, these were people of their times, reflecting current attitudes.

With the agrarian revolution, local farmers shared their knowledge and experience of new practices. Weavers supported the Chartists, then there was the importance of the coming of the railway, the development of schools, the two great wars of the 20th century and the union of churches in 1930. 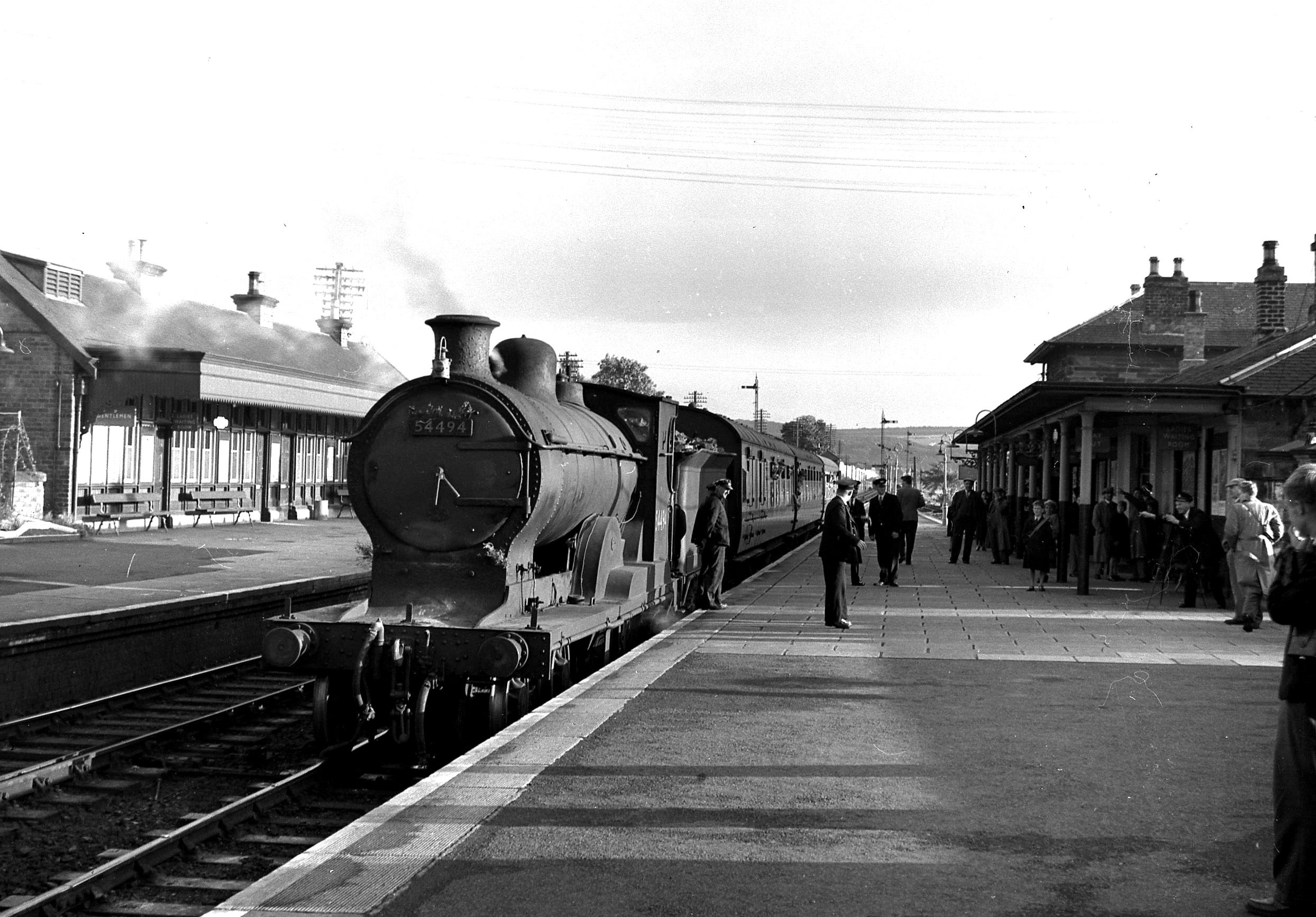 It’s all there in the history of the Howe of Fife, right up to the more recent falling roles and closure of buildings that is shared by churches throughout the land. The Howe of Fife encapsulates the story of Scotland to an extent that I find amazing.

He is an elder of the Howe of Fife Parish Church and an Approved Preacher. While Is There Any Scandal? is his first book to be published, he has had a lifelong interest in social, economic, political and ecclesiastical history.

Is There Any Scandal: A brief history of the people of the Howe of Fife Parish Church is available at £25. To order a copy, contact the author Angus Shaw by e-mail or visit his website.