Many tourists in Edinburgh encounter a man wearing a black gown and sporting a long beard leading tours down the Royal Mile and this John Knox character is often seen haranguing Mary Queen of Scots. Their confrontation represents the Scottish equivalent of the '1066 And All That'’s choice between ‘Wrong but Wromantic’ and ‘Right but Repulsive’. This popular image mixes some grains of truth with a large portion of myth. 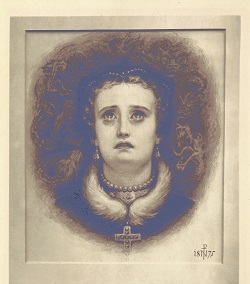 He had merged these three Catholic female rulers into one and was convinced Mary Queen of Scots, would act in the same way as the other two Queens. In his famous tract The First Blast of the Trumpet against the monstrous regiment of women, Knox had proved to his own satisfaction that the very existence of a regnant Queen was a violation of the divine and natural order of the world. In addition to the gender issue, the Queens were Catholic rulers and Knox assumed Mary of Guise and Mary, Queen of Scots would follow the grisly example of burning heretics set by ‘Bloody’ Mary Tudor.

He was sure both mother and daughter had a hidden agenda for Scotland and given their chance they would champion the Roman Catholic Church and start a sustained persecution of Protestants. Predictably given his mindset, Knox and Mary Queen of Scots failed to find common ground on religion and politics. 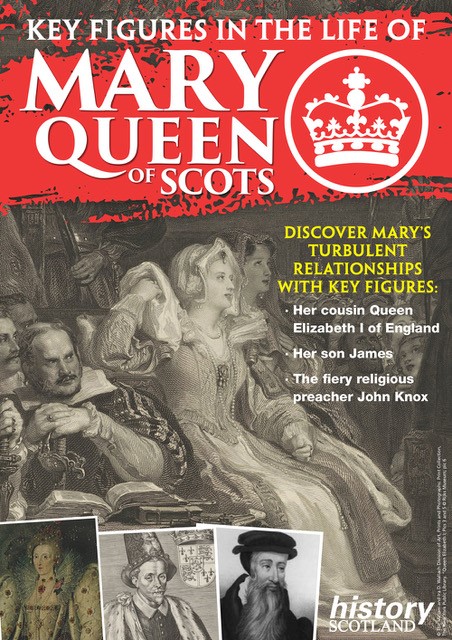 Discover more about Mary and Knox in our new digital guide. Click here for details.