Mary Queen of Scots in Derbyshire 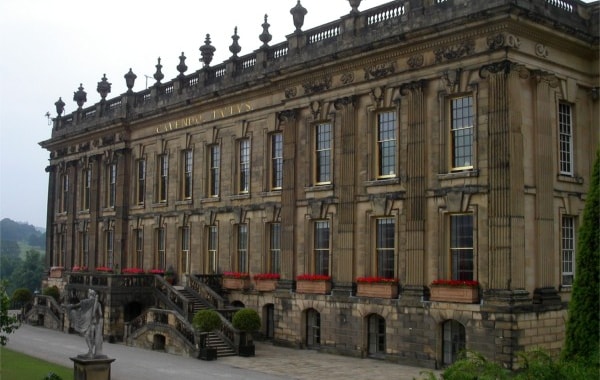 The present house at Chatsworth was the creation of Bess of Hardwick, who began the project in 1553, little imagining she would one day be hosting Mary Queen of Scots under house arrest. By the 1560s Chatsworth became the home of Bess and her husband George Talbot, 6th Earl of Shrewsbury.

Mary stayed at Chatsworth House several times during the 1570s and her quarters, which became known as the Mary Queen of Scots rooms, were on the top floor above the great hall. It was whilst Mary was at Chatsworth that she and Bess worked on a 15-year needlework project that became the Oxburgh Hangings, now kept at Oxburgh Hall in Norfolk.

Nearby Queen Mary’s Bower is said to be where the queen enjoyed her outdoor leisure time. 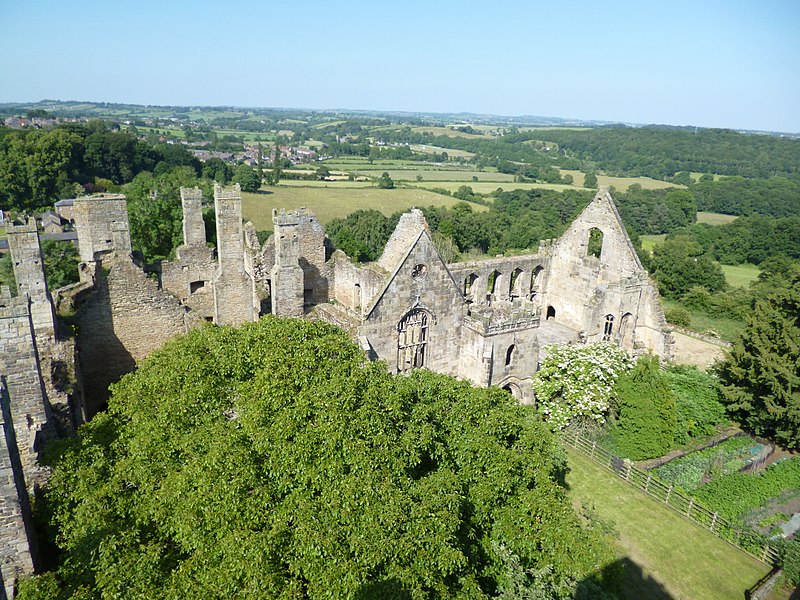 Mary was imprisoned here three times in fifteen years (in 1569, 1584 and 1585) and called the house ‘dank and dark’, possibly associating it with memories of nearby Tutbury Castle, her most hated prison. Things weren’t all bad for Mary, though, as she was permitted to take the waters at nearby Buxton, receive (approved) visitors and enjoy pastimes such as cards and embroidery.

Wingfield Manor is open to the public throughout the year and is closed only on 24 and 25 December and 1 January. Update: the property is currently closed for repairs. Please check the English Heritage website for further news. 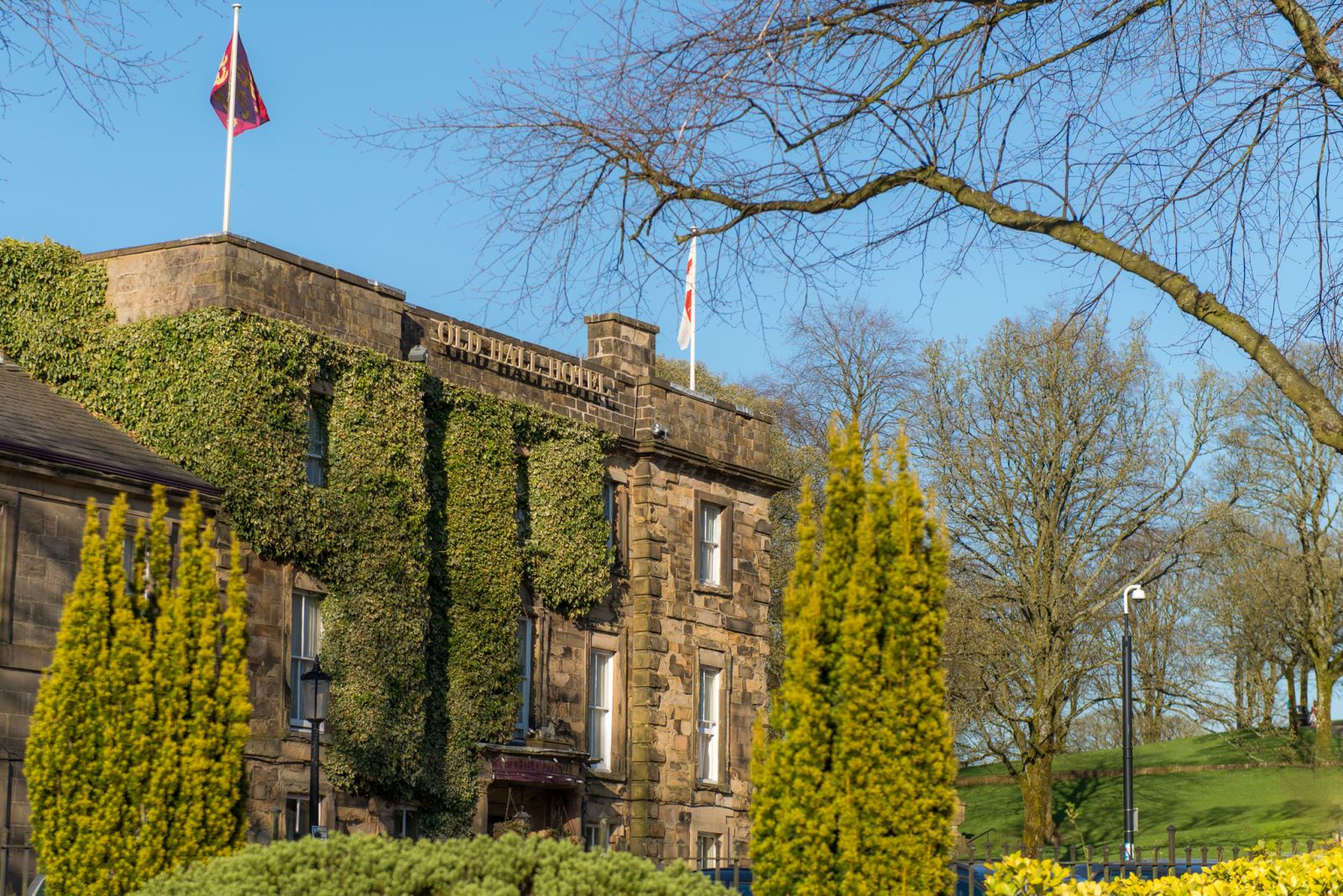 Old Hall Hotel in the town of Buxton is where Mary Queen of Scots stayed during several summers to access the waters of Butxon spa in an attempt to ease her rheumatic pains. Although Mary was subject to some restrictions during her stay – such as not being allowed to receive visitors after 9pm, these restrictions were less stringent than at many of her other prisons.

Mary Queen of Scots scratched her famous couplet of Farewell to Buxton with a diamond ring on one of the bedroom window panes:

‘Buxton, whose warm waters have made thy name famous, perchance i shall visit thee no more-Farewell’.

Old Hall is still a hotel and welcomes visitors from around the world. Website.