Origins of the Black Death revealed for the first time The Dance of Death (1493) by Michael Wolgemut, from the Nuremberg Chronicle of Hartmann Schedel

A team of researchers has ended a more than six-and-a-half-century mystery, after discovering the origins of the Black Death for the first time.

Specialist scientists from the University of Stirling, Max Planck Institute and the University of Tubingen, have uncovered the first historical proof that the late medieval bubonic plague originally began in North Kyrgyzstan in the late 1330s.

The origins of the pandemic have been postulated by medieval chroniclers ever since its appearance in Europe, Middle East and North Africa 675 years ago, and debated by historians for the last 270 years. The present study ends this mystery and dispute over the origins of the outbreak.

Origins of the Black Death

The Black Death was first detected in the 1330s and was the initial wave of a nearly 500-year-long pandemic termed the ‘Second Plague Pandemic’. It is considered one of the largest infectious disease catastrophes in human history, but despite intense multidisciplinary research, its geographic and chronological origin has remained elusive, until now.

The breakthrough discovery follows painstaking research which brought together palaeogenetics, history and archaeology.

Researchers were able to analyse ancient DNA (aDNA) taken from the teeth of skeletons discovered in burial sites in the Tian Shan region. The sequencing showed they contained Yersinia pestis, plague bacterium – whose evolutionary position is placed right at the very beginning of the Black Death outbreak and before it arrived in Europe. 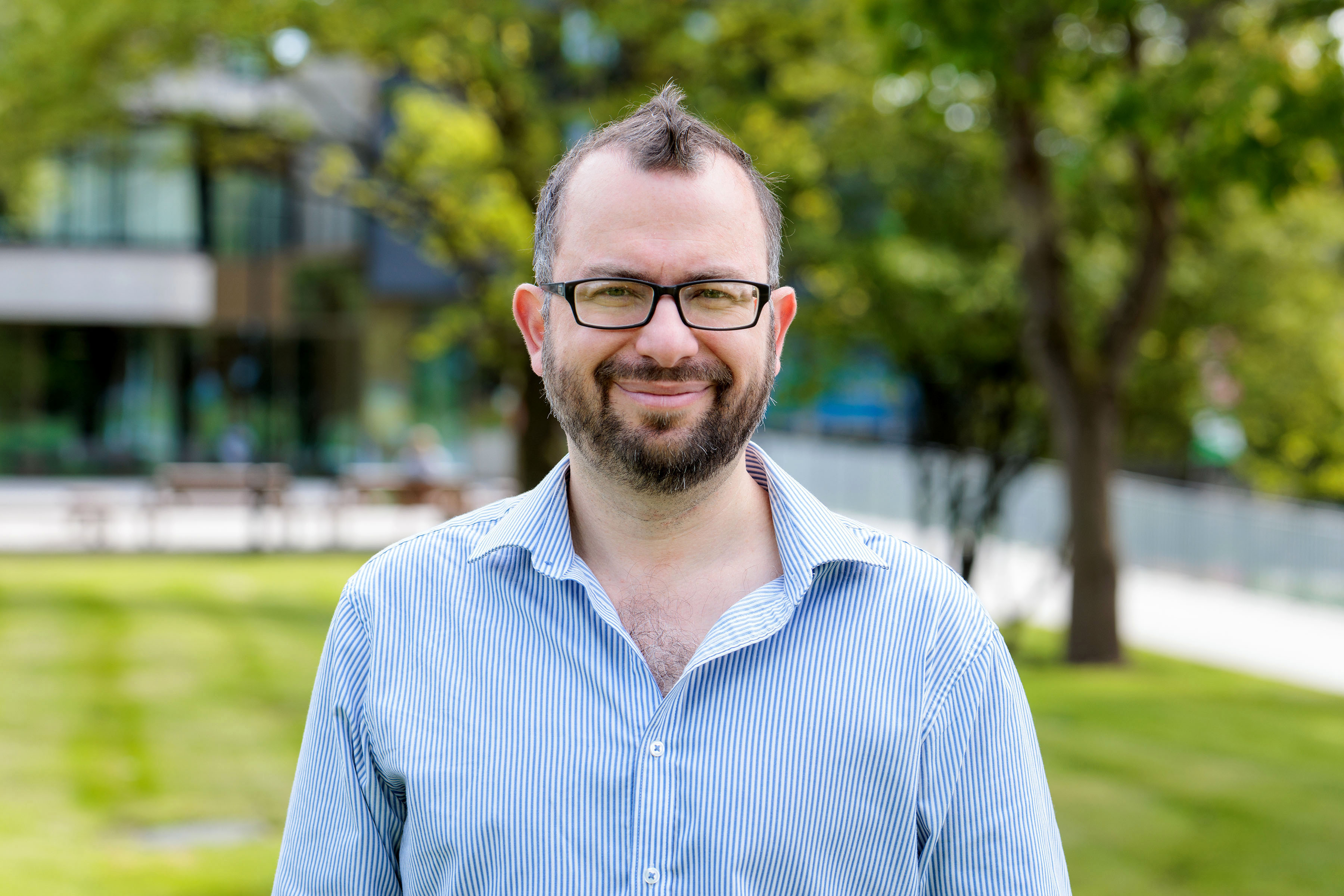 University of Stirling historian, Dr Philip Slavin (pictured), a part of the team, was instrumental in making the historic discovery. He said: “Our study puts to rest one of the biggest and most fascinating questions in history and determines when and where the single most notorious and infamous killer of humans began.

“We studied specimens from two cemeteries near Lake Issyk Kul in what is now North Kyrgyzstan after identifying a huge spike in the number of burials there in 1338 and 1339. We then discovered that this site had in fact been excavated in the late 1880s with around thirty skeletons taken from the graves. We were able to trace these skeletons and analyse aDNA taken from the teeth. To my astonishment, this confirmed the beginning of the second plague pandemic.”

The research required intricate and painstaking work, with Dr Slavin and colleagues studying the historic diaries of the original excavations in order to match the individual skeletons to their headstones, carefully translating the inscriptions, which were written in Syriac language.

Dr Maria Spyrou of the University of Tubingen, and the first author of the study, said: “Despite the risk of environmental contamination and no guarantee that the bacteria would have been able to be preserved, we were able to sequence aDNA taken from seven individuals unearthed from two of these cemeteries – Kara-Djigach and Burana in the Chu Valley. Most excitingly, we found aDNA of the plague bacterium in three individuals.”

Professor Johannes Krause of the Max Planck Institute for Evolutionary Anthropology in Leipzig, said “Just like COVID, the Black Death was an emerging disease, and the start of a huge pandemic that went on for some 500 years. It’s very important to understand actually in what circumstances did it emerge.”

The research study ‘The source of the Black Death in 14th-century central Eurasia’ is published in the journal Nature. 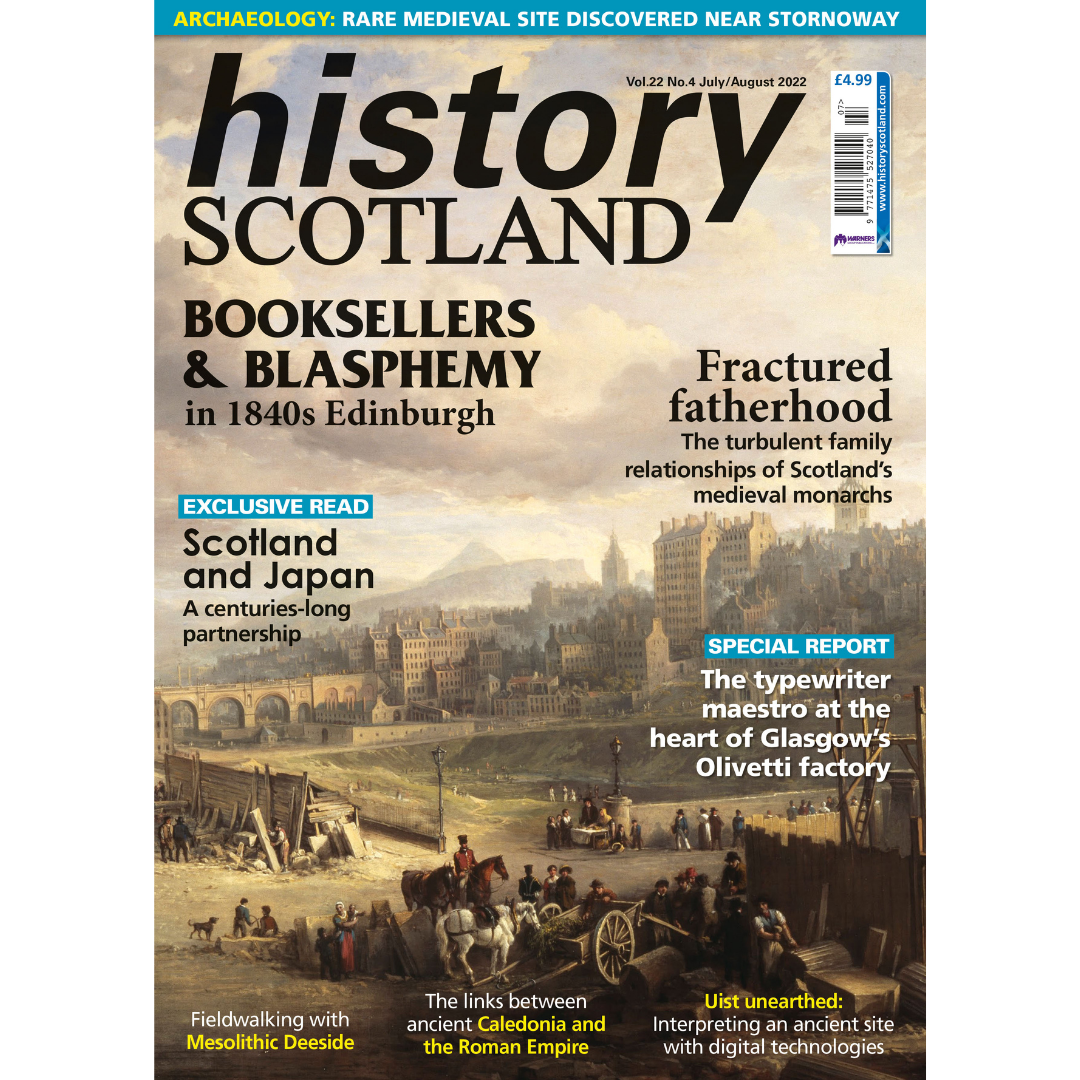 Explore centuries of history in the July/August issue of History Scotland magazine - download your copy here.