Janet Traill recalls the excitement of a special Burns Night in East Lothian in the Seventies. ...

Janet Traill recalls the excitement of a special Burns Night in East Lothian in the Seventies.

In 1975, we lived in the hamlet of West Saltoun, East Lothian. The road into the village was flanked by the stone boundary wall of an estate, and through an opening in this stood an old and derelict cottage. The weeds grew halfway up its walls and the door, standing ajar on its rusty hinges, gave entrance, with a good push, to one room. The glass had long since disappeared from the windows and the floor was earthen and irregular. In the dim light that filtered through the branches of overhanging trees, it could be seen that one wall contained a large, stone fireplace.

A number of young families had recently moved into the area. One couple came from Kilmarnock, in the heart of Ayrshire and, being Burns’ enthusiasts, named their new house Mossgiel, after Rabbie’s farm. My husband was also brought up in the Burns’ tradition, his father being a sought-after performer of Immortal Memories, recitations and songs. One convivial evening at Mossgiel, it was suggested that the old cottage would make a rare venue for a Burns’ Nicht. Permission was sought and given and the plan was born.

My father-in-law agreed to give the 'Immortal Memory' and also arranged for a piping friend to officiate. Two major players were organised, but soon after New Year, it was time to get down to serious business. The cottage needed to be cleared and transformed into a warm and inviting meeting place – a tall order. The young men got together and cleared the accumulated rubbish, leaves and weeds. The chimney was searched for obstructions, since a fire would be important on a cold winter’s night, and tartan blankets were sourced for covering doorways and windows. Atmospheric lanterns and candles would provide the lighting and trestle tables and benches were borrowed from the local village hall.

Meanwhile, the young wives divided the cooking between them – broth, haggis, of course, with ‘champit tatties and bashed neeps’, followed by oatcakes with ‘whangs o’ cheese’. Cooking would be done at home and hot dishes carried to the cottage. The guests would each pay £1 to cover the cost of the food, and bring their own plates, cutlery, glasses and – most essential – their own favourite tipple. Everyone would dress warmly, with a hint of the eighteenth century if possible. The local schoolmistress lent me an authentic silk dress, a treasured family heirloom. Everyone in the village was invited and there was a rich mixture of folk that would have delighted Burns – farm worker, businessman, teacher, lawyer, titled lady.

The appointed evening was dry, starlit and bitterly cold, but the fire was bright and welcoming, if a little smoky, and the draughts were kept, almost, at bay. Soon the old cottage was warm and its rough, abandoned walls were ringing to the comforting sounds of conversation, laughter and the satisfying clink of glasses. The supper began with the traditional Selkirk Grace and the climax of the meal arrived to the primordial, nerve-tingling notes of the pipes. The programme followed its time-honoured formula, and for anyone passing by the Saltoun woods that night, the sounds of merriment and the flicker of candlelight coming from the old cottage may well have given them a start. Perhaps they thought, as in Tam O’ Shanter, that it was a meeting of witches and warlocks.

The night was declared a great success and the piper pronounced it the best he had ever experienced. The old cottage had done us proud and I wonder if this event has ever been repeated. 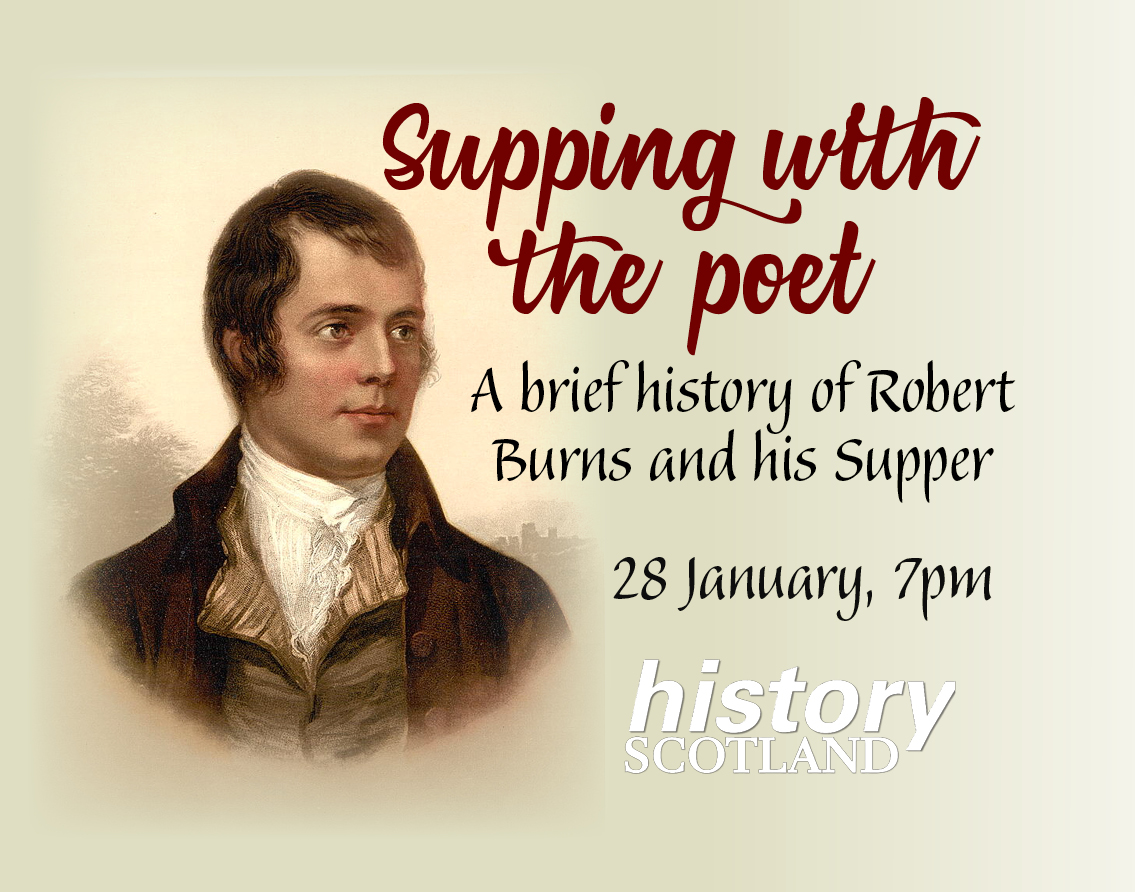