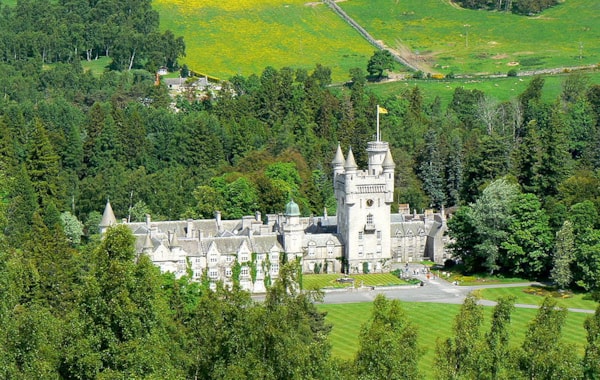 Find out more about what life was like in Victorian era Scotland with our pick of ten Victorian visitor attractions, ranging from Queen Victoria’s Highland home to a 19th-century colliery.

Find out more about what life was like in Victorian era Scotland with our pick of ten Victorian visitor attractions, ranging from Queen Victoria’s Highland home to a 19th-century colliery

A Victorian town in Royal Deeside which is home to a restored Victorian station which now houses an exhibition, tourist information centre and shops. The town has strong connections with the Royal Family, with Balmoral Castle just a few miles away.

In May 2015, the station was badly damaged by fire (find out more here) and recently underwent a £3 million restoration. 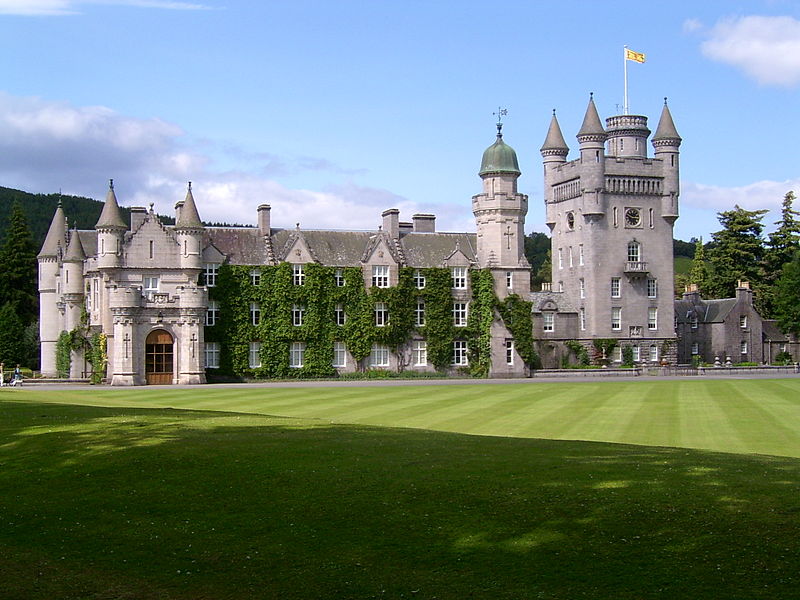 Described by Queen Victoria as ‘my dear paradise in the Highlands’, Balmoral is a castle in Aberdeenshire which has been a royal residence since the castle was built for Queen Victoria and Prince Albert in 1855.

The Queen and royal family still spend August in Balmoral Castle, and the Balmoral estate is open to the public from April to July. Although the splendid castle ballroom is the only room in the castle open to the public, there are also exhibitions, an audio guide and extensive gardens. 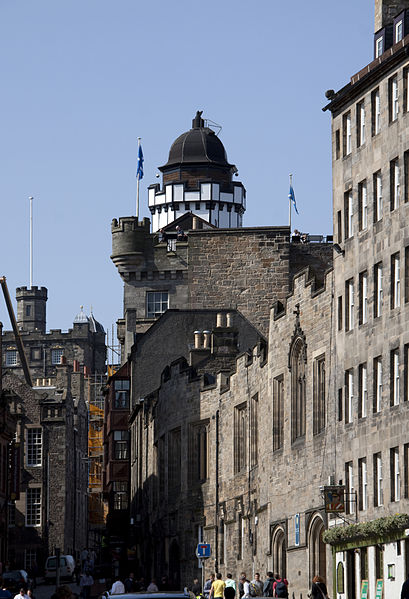 A Victorian-era camera show in Edinburgh which still operates under its original purpose of presenting unusual views of the city, and also has a display of Victorian era photos that can be compared to modern day views.

Camera Obscura was originally developed in 1776 and was relaunched as a ‘popular observatory’ in 1835, two years before the start of Queen Victoria’s reign. In 1892, townplanner Patrick Geddes bought the attraction and it was renamed it the Outlook Tower, aiming to change peoples’ perceptions of the city.

Don't miss the Heritage Trail that takes visitors to thirty different points of interest within the 42-acre Gardens. 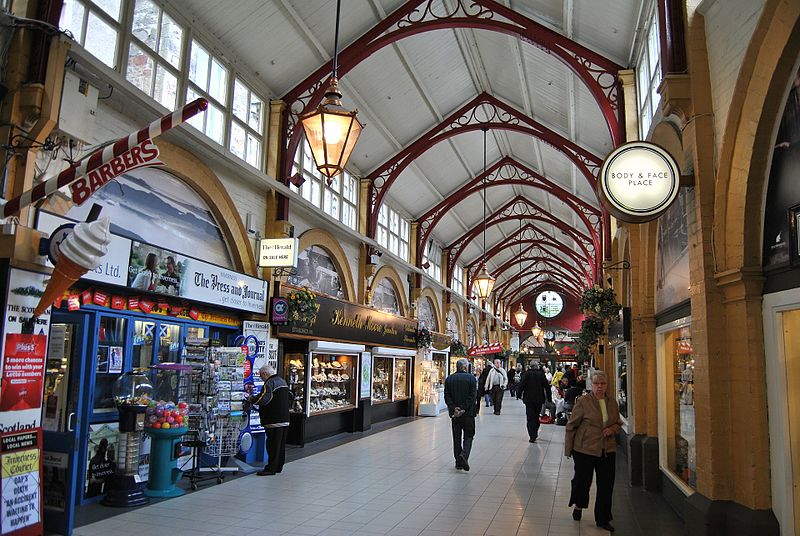 Shop like the Victorians did in this restored 19th century indoor market, which was rebuilt in 1890 following a fire at the original market. The site still has its original 1870 entrance, a Victorian market clock, an original cast iron roof and round-headed shop fronts.

There are around forty market stalls, offering food, gifts and household goods. 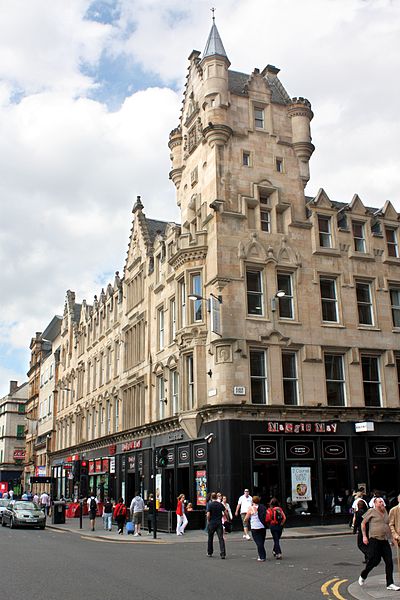 Glasgow’s Victorian quarter was once the trading centre for some of the city’s wealthiest merchants, who dealt in tobacco, sugar and sea at the height of Glasgow’s prominence as a centre for shipping and trade.

Among the architectural highlights are City Chambers, Britannia Panopticon (the world’s oldest surviving music hall – built in 1857), the Church of St Mungo (founded 1850) and the Old Fruitmarket.

A museum based at Lady Victoria Colliery, one of Europe’s finest preserved Victorian collieries. The site first came into production in 1895 and produced 40 million tons of coal during its lifetime. It closed in 1981 and has been restored as a visitor attraction.

Visitors can explore the colliery site, which includes the elevator shed, picking tables and the brick-vaulted undercroft. The museum is home to hundreds of items relating to the history of mining in the area, including photos, tools, books, posters and artefacts. Also on site is the National Mining Memorial Centre.

A Victorian town in Ross & Cromarty which, in the 19th century, was a spa town famed throughout Europe, with visitors coming to the town to sample its waters.

The town is home to a restored Victorian spa, pump room and a museum of childhood located in a restored 19th century railway station. 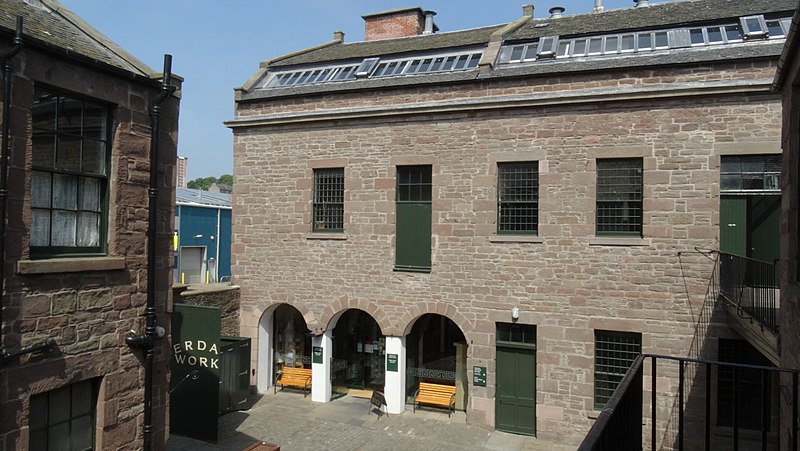 A former Dundee jute mill, Verdant Works is now a visitor attraction which recreates the lives of working class Victorian mill workers. Verdant Works mill was built four years before the reign of Queen Victoria, in 1833.

During the century to come, Dundee would become a world-renowned weaver of jute, and the city’s population would triple as more than 50,000 workers were employed in 100 mills around Dundee.

Today, following a six-year restoration project, the mill has been restored, retaining many of its historic features. Visitors can watch an audio visual show about the jute industry, view exhibitions and see regular living history displays.

Sited close to the embarkation gangway at Rothesay Pier, the Victorian Toilets is a restored and functional facility, which originally opened to the public in 1899. The facility was designed to appear luxurious and its original ceramic tiles, mosaic floor and enamel alcoves remain.