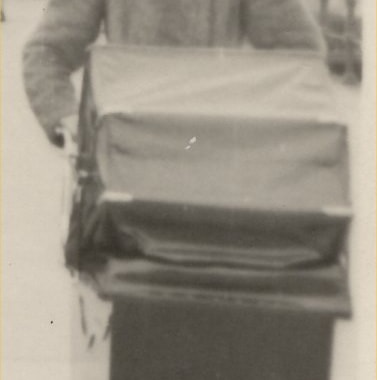 My husband and I have recently returned from a visit to our daughter, son-in-law and little grand-daughter, who live near London.

One of our pleasures when we visit is to take Phoebe out in her pram. Well this child does not only have one, up to date, ultra-modern pram but also an off road buggy as her parents enjoy walking out in the countryside. These prams/buggies may be the latest models and I know cost a lot of money but am I alone in thinking that they are not the easiest of carriages when one is pushing them?

This takes me back to my ‘big high Silver Cross pram’ bought when my eldest daughter was born 41 years ago. This pram and matching bag cost the princely sum of £48. Recently I visited a pram store and was shocked to see an identical pram for £1,500 and that did not include the accessories.

What pride I took starching those broderie-anglais pillow cases and covers! I think Fraser, my youngest, was quite happy lording it over everyone in his exalted position in that pram. When I had finished using the pram I donated it to a children’s charity where I hope it found another home and a young Mum who would get as much pleasure as I did, walking miles with ‘my high pram’ 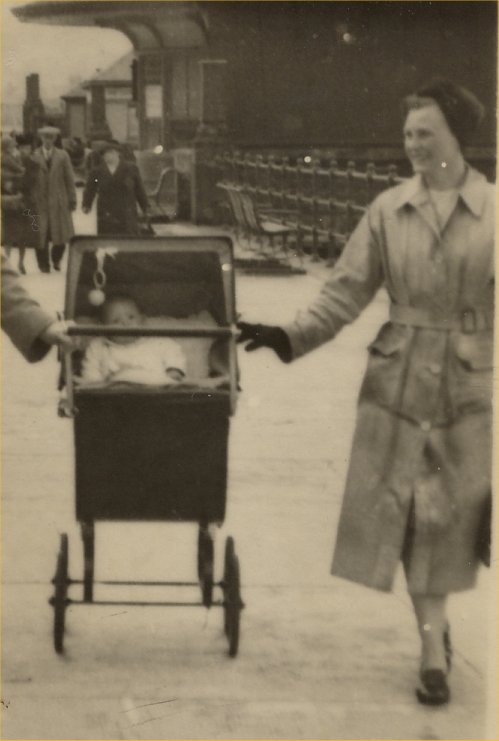