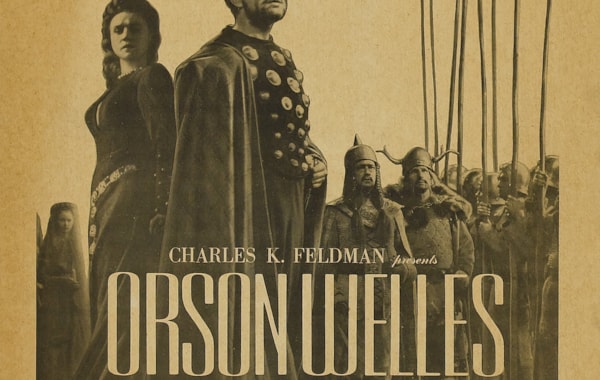 In the April issue of Scottish Memories magazine, we take a look at the various film and TV depictions of William Shakespeare's Macbeth, known to many as The Scottish Play.

This video of a reading of Macbeth is played alongside still images from the 1948 Orson Welles film version of the play:

The 1972 Macbeth was directed by Roman Polanski and filmed not in Scotland but near Portmeirion, Wales: