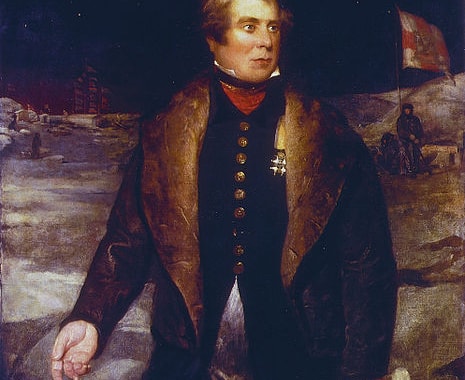 Polar explorer Admiral Sir John Ross died on 30 August 1856 at the age of 79. Ross, who was born at Stranraer, first went to sea at the age of nine, as a Royal Navy ship's apprentice. He greatly influenced his nephew, Captain Sir James Clark Ross, with whom he undertook several Arctic voyages. Sir John Ross led three voyages to discover the North West Passage, but was unsuccessful each time, although he did gather valuable data on the state of ice in the area.

One of Ross's final voyages, which he undertook in 1850, was a trip to discover the fate of explorer John Franklin, who had gone missing on an Arctic voyage. Ross was unable to find any sign of Franklin or his crewmates and the deceased members of Franklin's voyage were eventually discovered in 1854 by Dr John Rae.