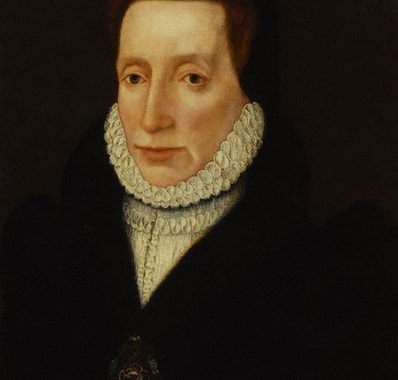 Margaret Douglas, Countess of Lennox, was born on 8 October 1515 at Harbottle Castle in Northumberland. Margaret was the daughter of Archibald Douglas, the sixth earl of Angus and Margaret Tudor, daughter of King Henry VII of England. Margaret was brought up largely in the court of the English royal family and acted as lady in waiting to Anne Boleyn.

Whilst at court, Margaret became secretly engaged to Thomas Howard in 1536 and the pair were sent to the Tower of London when news of the engagement became public, as Margaret was next in the line of succession to the English throne at the time. In 1544, Margaret married Matthew Stewart, fourth earl of Lennox. The couple's son Henry later married Mary Queen of Scots, and through Mary, Margaret's grandson James VI ascended the throne.

8 October 1515 - Margaret is born in Northumberland

29 October 1537 - Margaret is released from the Tower, shortly before the death of Howard

7 March 1578 - Margaret dies and is later buried at Westminster Abbey.