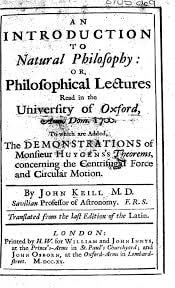 Scottish mathematician and astronomer John Keill died on 31 August 1721 in Oxford, at the age of 49. Keill studied at Edinburgh University, gaining a BA in physics and mathematics in 1692 and went on to attend Balliol College, Oxford.

Keill was a huge admirer of Isaac Newton and claimed that another mathematician, Gottfried Leibniz, had plagarised Newton's calculus theory, taking several opportunities to defend him. Among Keill's works were books on logarithms, trigonometry and the origins of the universe.

Four years before he died, Keill married Mary Clements, who was 25 years younger than him, a union which caused gossip in academic circles. In his will, he shared his possessions and money between Mary and his son. 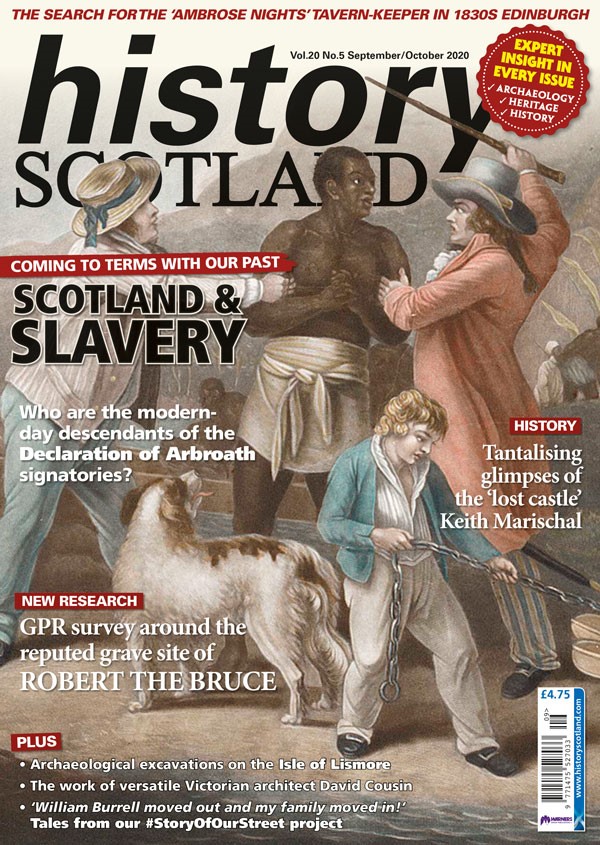