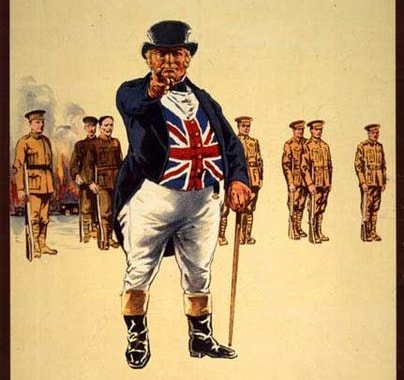 Satirist John Arbuthnot, creator of the John Bull character, was baptised on 29 April 1667. ...

John Arbuthnot, the author and satirist who created the character John Bull, was baptised on 29 April 1667. Arbuthnot was born in Kincardineshire, the son of an Episcopalian priest. He moved to London at the age of 24 and it was here that he began to write works of satire, mocking the work of academics.

Arbuthnot's John Bull character first appeared in a series of five pamphlets which he wrote about the futility of the War of Spanish Succession. Other writers were quick to adopt the character, who became a symbol of Britain and particularly England.