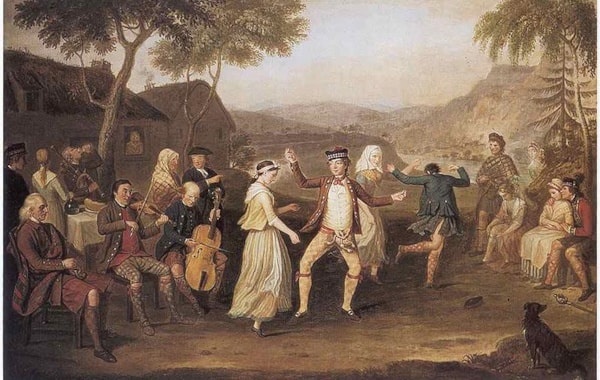 For more history of art, read History Scotland with an exclusive National Galleries Scotland column in each issue.