Daniel MacCannall explores the history of the illicit distilling and smuggling of whisky in Scotland from the 18th century onwards, with tales of whisky gangs, the involvement of women and girls in the trade, and the unusual methods taken to evade the authorities.

Amid Scotland’s 21st century resurgence of violent smuggling – of drugs, dangerous counterfeit vodka, and desperate human beings – the ongoing romanticisation of smugglers from the ‘olden days’ is a complex phenomenon.

One of the very few novels written about smuggling during its heyday was Sir Walter Scott’s Guy Mannering (1815), whose Solway free traders were kidnappers as well as murderers.  Other, mostly English novelists followed in focusing on the smugglers’ brutality and richly deserved punishments, along with the derring-do of the Excisemen and noble anti-smuggling sentiments among the common people.

Indeed, right down to Graham Greene’s The Man Within in 1929, British fiction about smugglers tended to paint them as violent to a degree almost unknown in the historical record, and to feature grim litanies of murder and execution.  In truth, deaths of Georgian-era smugglers caught red-handed on Scotland’s shores were rare ‒ and in the case of one fellow who was actually killed by the Excise near Slains, Aberdeenshire, in 1798, the officers were tried for murder. 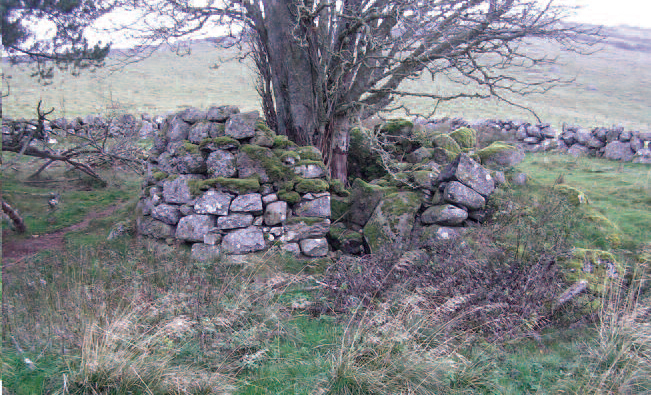 In a sense, despite being set in modern times, Compton Mackenzie’s 1947 novel Whisky Galore – and the immensely popular Ealing film version shot by Alexander MacKendrick on Barra in 1948 – painted a more accurate picture of Georgian smuggling than the great majority of stories written or set in that era.  This was because it focused on the clever ruses perpetrated by an entire community against the severely outnumbered and outwitted authorities.

Arguably, in their emphasis on wiliness and community esprit de corps, the book and film (and their numerous heirs in print, film, and popular music) shifted the emphasis of Scotland’s whisky-smuggling heritage slightly too far away from the violence, intimidation and immorality that had also sometimes marked it.

Smugglers versus the law

On the face of it, the astonishingly small number of killings of or by smugglers in 18th- and 19th-century Scotland is baffling, given that they travelled in large paramilitary bands, sometimes disguised as soldiers or even preceded by pipers, and had consistent access to large numbers of military weapons.  On a tactical level, the low level of bloodshed may have been down to the usually tiny sizes of the Customs, Excise, Army, Navy, and latterly Coast Guard units that opposed them. 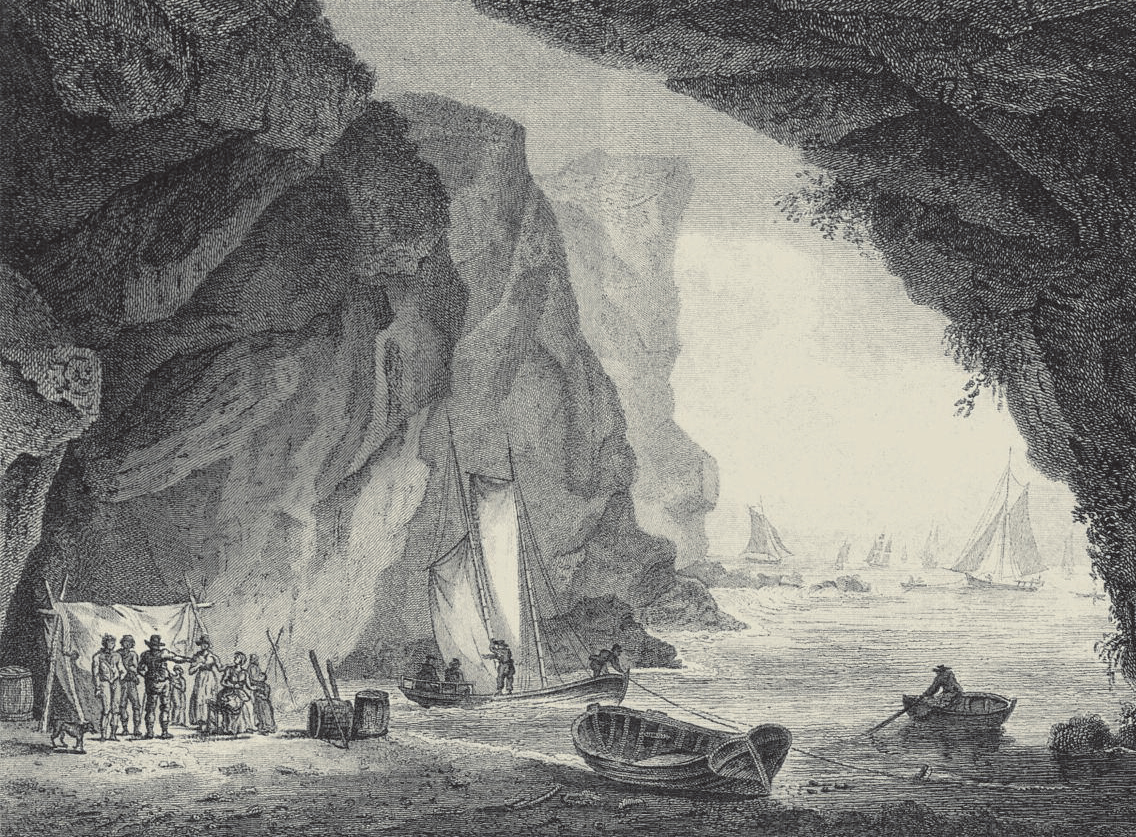 There was no resident Excise man in the whole Isle of Islay in 1791, raising the possibility that the iconic locales of the whisky industry, then and since, were shaped as much by patterns of enforcement – and the lack thereof – as by water quality, transport infrastructure, availability of cereal crops and so forth.  Outnumbered by three to one (or worse) in typical encounters, the authorities’ armament was also often of a lesser order: with Customs officers literally bringing knives to a gunfight in some cases.

Moreover, the smugglers could ‘win’ any fight simply by retreating in good order, since their objective was not to hurt, kill or capture the government men, but simply to pass through an area un-arrested and with their contraband intact.

Women and girls within the smuggling trade 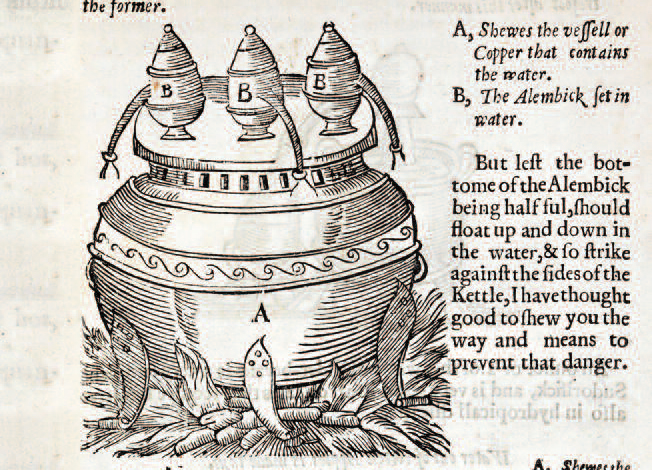 Handed down within local and international kindred networks, notably those of the Gordons, the methods of these illicit activities were well-rehearsed and their respective territories well-defined.  It is perhaps the old-established family or community nature of Scottish smuggling that accounts for one of its most distinctive features, vis-à-vis its English and Manx counterparts: the apparently much greater direct involvement of women and girls.

In any case, long-term community collusion allowed the development of very effective long-term hiding places for large amounts of spirit; alert routines including optical signalling via fires, smoke, and flags; and the development of symbiotic relationships with local members of the judiciary, and even certain members of the Excise service itself.

Inevitably, however, situations arose when none of these dodges were of any use, and amid enormous demand – particularly in Scotland’s thirsty port towns – whisky had to be smuggled from the interior to the coast by unarmed men and women in broad daylight and in plain sight of the authorities.  Such expeditions became the site of the real Whisky Galore-ish ingenuity: with women wearing two-gallon ‘belly canteens’ made of sheet iron, simulating pregnancy bumps; phoney funeral processions convened simply to move whisky from point A to point B in the coffins or hearses; and bottles concealed in the heavy black knapsacks of pseudo-soldiers, and even in unplucked dead geese.

So reality, as usual, occupied a hazy middle ground between the respective extremes presented in pro- and anti-smuggling fiction.  But in contrast to both drug-taking and slave-trading, whisky-drinking remains both legal and socially acceptable.  This, above all, will presumably allow us to permanently compartmentalise the smuggling of it in its own mist-shrouded Brigadoon – one that contains more than a small grain of truth.

Scotland’s Secret History: The Illicit Distilling and Smuggling of Whisky by Charles MacLean and Daniel MacCannell, compiled and edited by Marc Ellington is published by Birlinn.

(Images copyright Birlinn. From top: The harbour at Doune (now Macduff) near Banff played a key role in supporting smuggling activity along the Moray Firth. Joseph McIntyre, 1876;The remains of an early kiln at Reekimlane, which has been the subject of a recent archaeological survey. A kiln of this type, along with the nearby abundance of fresh water, would have been crucial in enabling the operations necessary for the distilling of illicit whisky; A mid-seventeenth-century description of the vessels used in distilling spirits; The Needle’s Eye, Troup Head. Smugglers at the mouth of the cave prepare to transport their goods to the waiting ships offshore. John Claude Nattes, 1799)