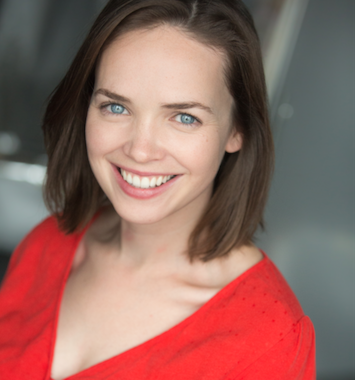 Actress Eileen O'Higgins trained at the Royal Welsh College of Music and Drama. Her film credits include Enid, The Party and Brooklyn. In Mary Queen of Scots, Eileen plays the queen's friend and companion Mary Beaton.

Here, Eileen talks to us about the filming of her favourite scene in the movie.

What was your favourite scene to film and why?

That’s a hard question, there are so many that pop into my mind. All of which are scenes in which the Marys and Mary Stewart are causing havoc in the Scottish court. One of my favourites is when Darnley and Lennox arrive in Scotland and we play a little game with them. Mary Stewart disguises herself among the Marys and we all present ourselves as the true Mary Queen of Scots, leaving Lennox and Darnley to work out which of the five  women is in fact queen. It highlights the fun and youth of the Marys and Mary herself, but also it was great fun to actually film.

Josie created this amazing environment in which we were able to play. Prior to the cameras turning over she played our favourite song (which we had been singing off set for weeks) into the studio while we in character conceived and set up this very cheeky test in anticipation of Lennox and Darnley’s arrival. While Lennox is left looking rather vexed and offended, Darnley engages in what is quite a dangerous little game. He only has a one in five chance of picking the actual Queen. It’s a great scene and it was so fun to shoot. 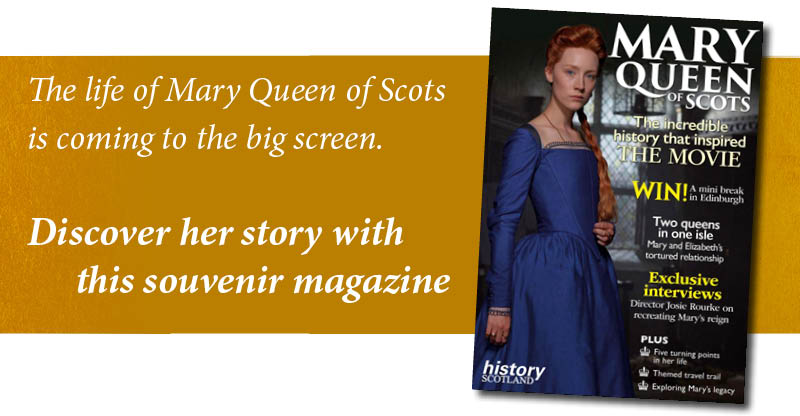