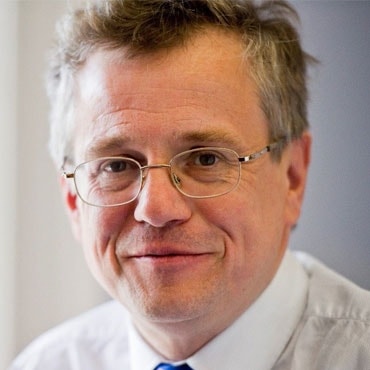 Learn more about the work of Professor Murray Pittock, one of the members of the History Scotland magazine Editorial Board