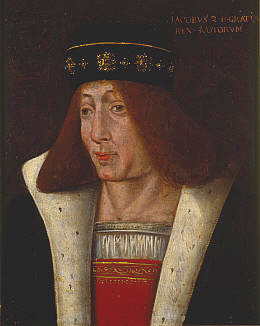 Read our fascinating feature on the strange deaths of medieval kings.