Mary Queen of Scots was born at Linlithgow Palace on 8 December 1542, the only surviving child of King James V and Mary of Guise. Mary's father King James died six days after her birth following the Battle of Solway Moss.

Mary was baptised at the Church of St Michael in Linlithgow, where she was described by English diplomat Ralph Sadler as being 'as goodly a child as I have seen of her age, and as like to live'. When Mary was six months old, the Treaty of Greenwich was signed, which created a union between Scotland and England through a planned marriage of Mary and King Henry VIII's son Edward.

Mary was crowned at the chapel of Stirling Castle on 27 July 1543 and five years later, Scotland agreed to a marriage treaty between Mary and the French Dauphin Francis, who would eventually become her husband. 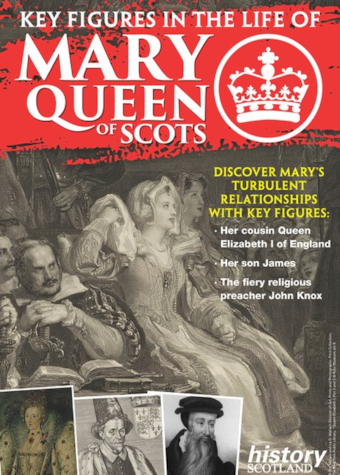